The Minimed 780G insulin pump designed by Medtronic will be able to administer insulin automatically, depending on the gesture detection feature supported by the Apple smartwatches.

Klue, a health-based app that was recently acquired by Medtronic in 2019, will play a pivotal role in monitoring and administering insulin among the participating patients.

Type-1 diabetes patients produce a scarce or almost negligible amount of insulin in the body. The autoimmune reaction resulting from type-1 diabetes attacks the healthy insulin-producing beta-pancreatic cells. As a result, the body is unable to produce insulin, which metabolizes and maintains the amount of glucose in the blood plasma.

Therefore, an efficient system that can readily detect body movements to recognize eating behaviors is of utmost importance.

According to a 2020 report by the Center for Disease Control and Prevention (CDC), approximately 1.6 million Americans suffer from type-1 diabetes. Although there has been promising research in the field of gesture detection to recognize food intake, there has been a staggering paucity in the development of consumer-based products.

However, this is where Apple Watch Gesture Detection is a game-changer.

A noteworthy study published in the IEEE journal back in 2005 found that arm gestures could be clustered and detected using inertial sensors. Such sensors had an overall accuracy of 95% when it came to gesture detection. However, it was only years later in 2020 that an Apple patent titled “Motion and gesture input from a wearable device” had paved the way for breakthrough innovation.

Hence, it is of no surprise that an Apple product with its revolutionary gesture detection feature is being used to detect meal intake behavior in Type-1 diabetes patients.

This particular study that aims to battle type-1 diabetes, would comprise of 20 participants. The participants would be subjected to two clinical trial phases.

Firstly, a run-in phase: where the participants would become familiar with wearing the Apple Watch and the Minimed 780G insulin pump. 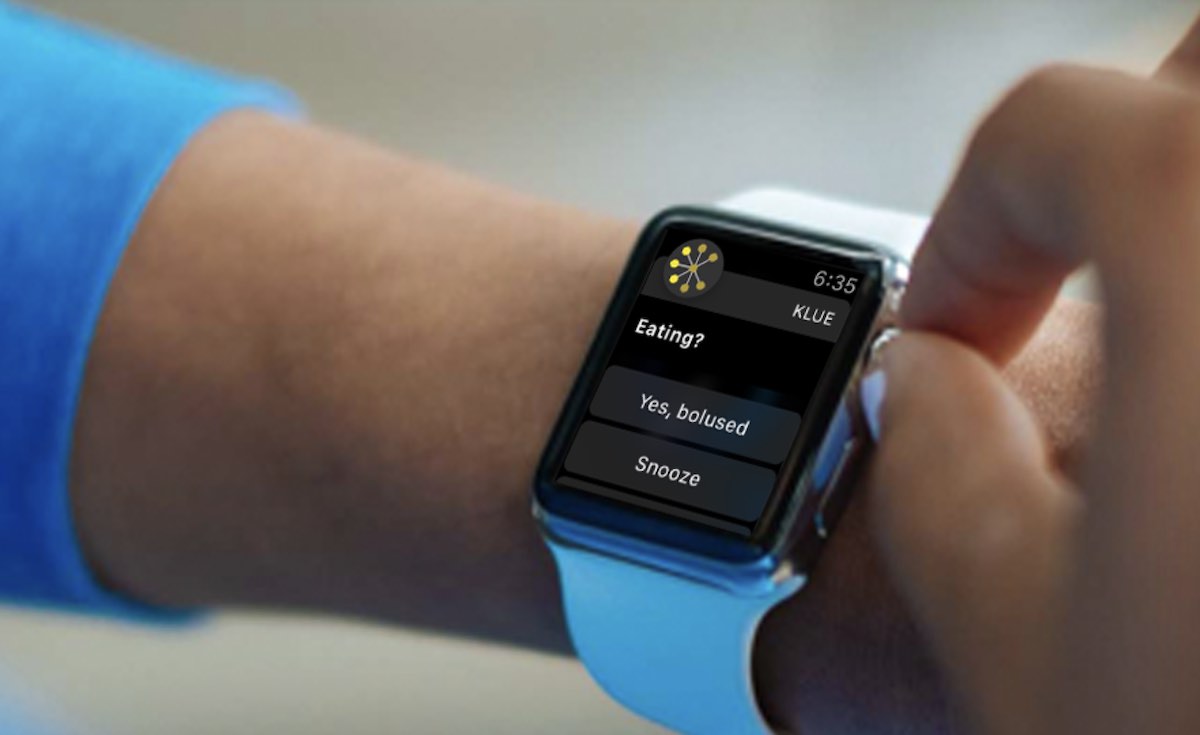 Secondly, the study phase: where the Klue app would be set to monitoring mode and it would pick up the food intake gesture signals from the Apple Watch.

The Klue app is functionally designed to process this information and redirect the signals automatically to supervise the micro-dosage of insulin via the insulin pump.

Apple has always been the trendsetter and has always liked to stay ahead of the curve. There are signs that Apple could very well come up with their own versions of health management based apps, particularly in the area of calorie management and metabolic health management, similar to offerings from Levels or Veritable. This route may not require a stringent regulatory filing requirement.

We have already seen what the new platform from Rockley photonics (new Apple health sensor supplier) can achieve if and when it is integrated into the Apple Watch. 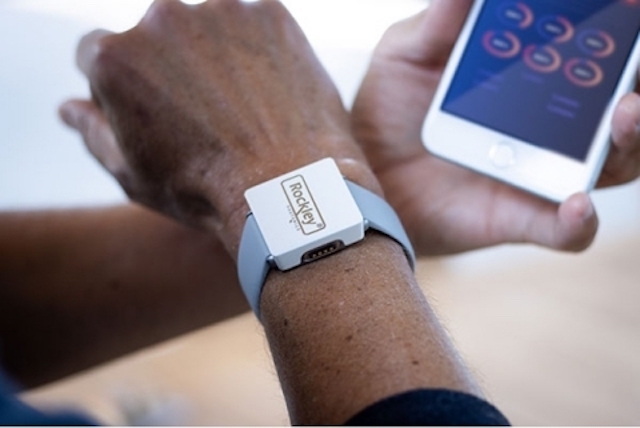 Combine Rockley’s advanced spectrometric sensors with Apple Watch Gesture detection and other sophisticated machine learning and we may soon have a winner in the form of Apple Health+ subscription service with the Apple Watch.

However, for now, Klue is the best bet that Apple Watches could settle for when it comes to testing the true functionality of its smartwatch gesture detection features for food intake monitoring and management.

Diabetes Technology is getting competitive

There is also cut-throat competition when it comes to real-time glucose detection and insulin administration in the field of healthcare-based consumer products.

Dexcom G7, expected this year, is already 60% smaller than its predecessor and shows greater promise than any of its previous products. It has also been well established that Dexcom is already working with Lilly and Novo Nordisk to create a smart insulin pen technology.

Tech companies such as Apple and others could offer a system that will be more suitable for pre-diabetes and type-2 diabetes patients where it is more geared towards lifestyle management and some minimal medications as opposed to insulin delivery.

Besides being clinically significant, Apple watch gesture detection system would also be a boon for the people who are conscious about their lifestyles and their daily calorie-intake. Almost all dieticians and nutritionists in the world would collectively agree that, in order to lose weight one must spend more calories than his or her total daily calorie consumption. While in some instances hormonal imbalance could attribute to a weight gain, it is mostly plausible that keeping a watch over one’s calorie intakes could largely impact their weight and physical features.

Hence, somebody with a daily calorie goal would also benefit from Apple watch gesture detection. The gesture detection feature would keep track of eating and drinking behaviors and could suggest approximate calorie consumption on a regular basis.

Moreover, Apple watch gesture detection could also warn the users when they are approaching their daily calorie goals. This would be particularly beneficial for athletes and elderly people who constantly need to keep a watch over their calorie intake.

The prospects are not just limited to controlling food behavior. For those who wish to keep a track of their alcoholic drinks in a bar, the Apple watch gesture detection could warn the users based on their blood alcohol level paired with non-invasive alcohol detection processes offered via Rockley Photonics.

The blood alcohol level could be determined by spectrophotometry sensors under the watch and the Apple watch gesture detection feature could warn the users when they are approaching life-threatening blood alcohol level, but are still about to indulge further into drinking.

To sum it all up, Apple watch gesture detection is a cutting-edge, user-friendly feature that has the infinite potential not only in terms of therapeutic features but also personal health monitoring and regulation of eating habits.

Medtronic, with its advent of a new 780G insulin pump and a restructured, yet powerful monitoring app named Klue, not only embellishes the abilities that the Apple watch detection has to offer but also provides a breathtaking insight into what’s yet to come in the field of consumer-based healthcare products. 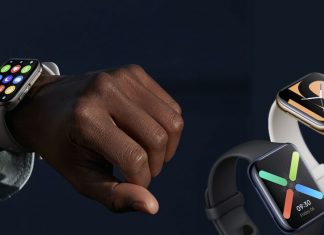 Oppo announced the launch of its new wearable today with the release of the Oppo Watch. This new Smartwatch from Oppo is based on...

How to turn off GPS on your Fitbit watch or tracker