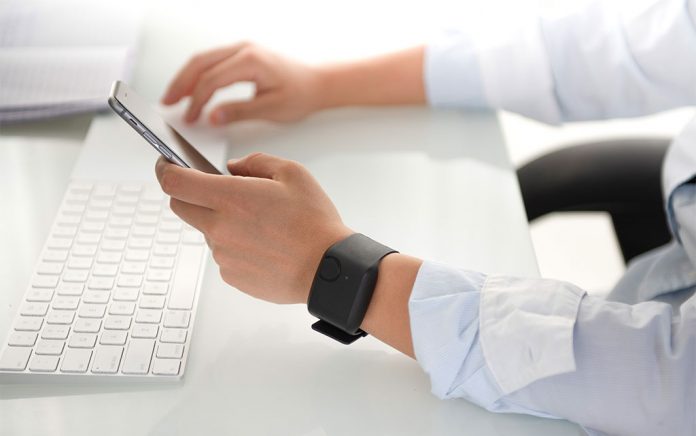 Epilepsy and associated seizures affect close to 3.4 million people nationwide, according to the CDC. The key to managing seizure attacks is understanding key risks and taking steps to avoid common triggers.

Wearables are increasingly going to play a role in seizure detection and management. 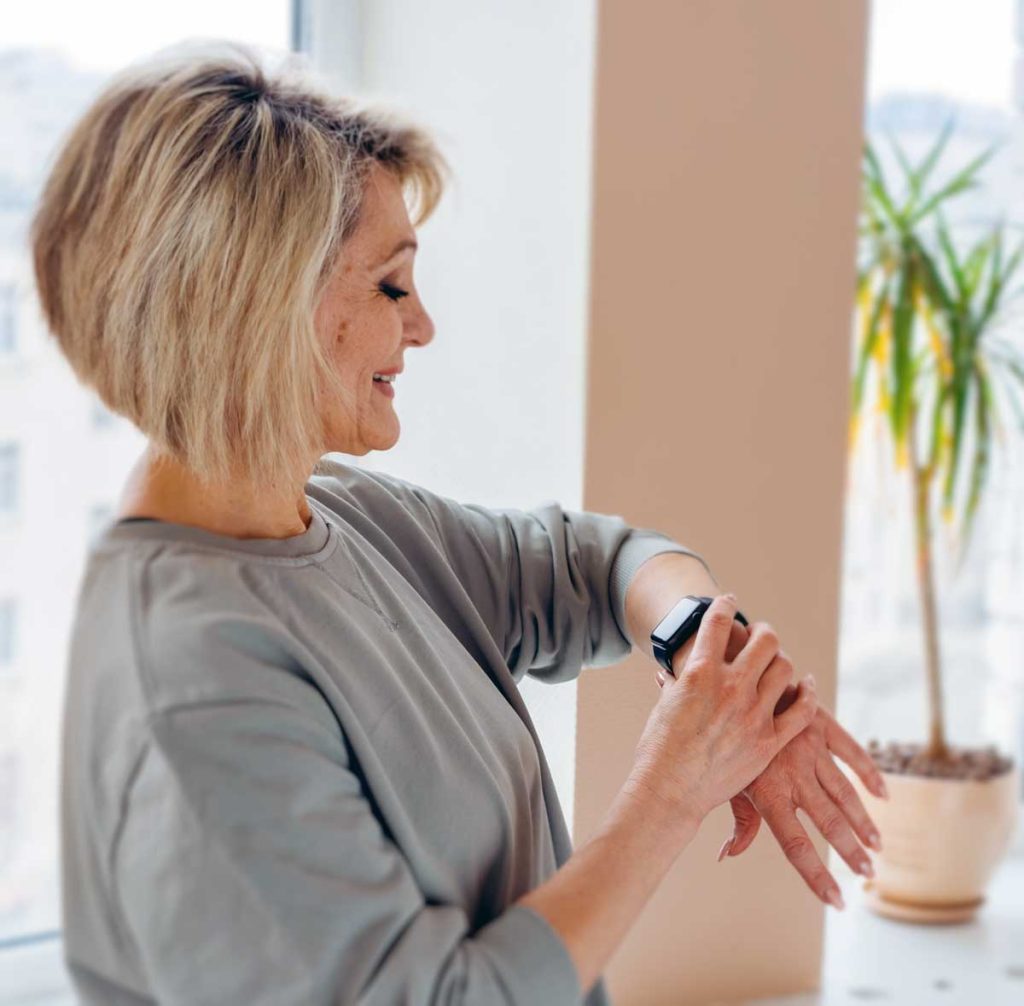 Reliev Technologies is a key player that has been making significant progress in Epilepsy detection and management.

Based out of France, this niche company has launched a small clinical trial this month that aims to evaluate if their non-invasive wearable device can be useful in a real-life setting in detecting seizure occurrence.

The platform analyzes various parameters such as heart rate, respiratory, and accelerometry data in order to do this.

Drug-resistant patients experience seizures despite their medications. They often can’t tell when a seizure might happen. The unpredictability of seizures is extremely stressful.

The company’s medical device is focused on two key aspects of this challenge.

New research out of the Mayo Clinic 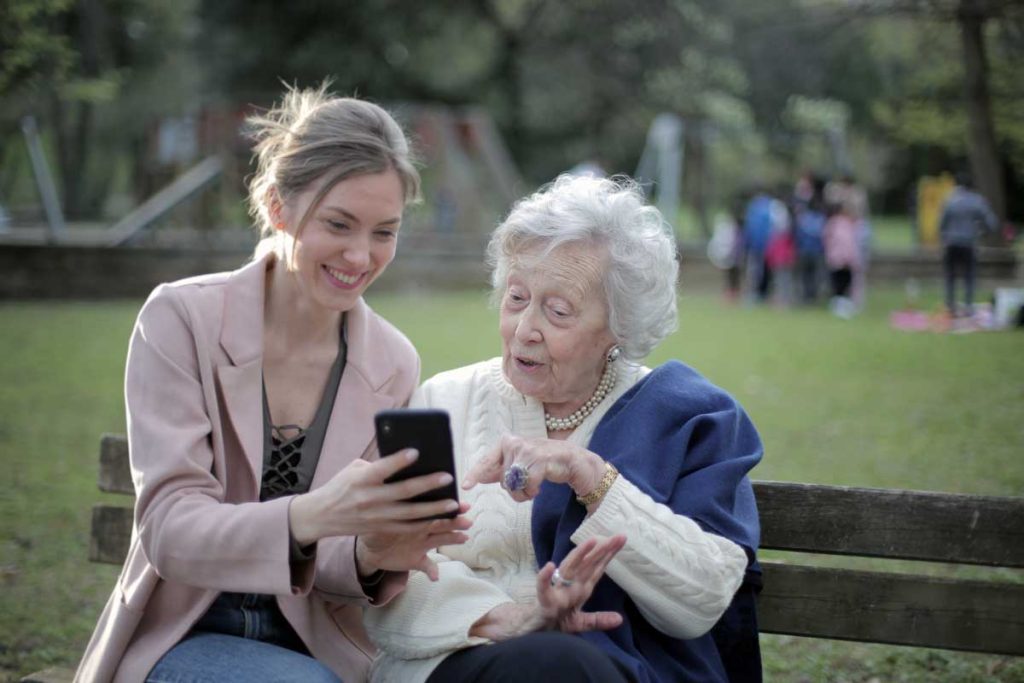 Mayo Clinic’s researchers have also been exploring various facets of epilepsy and seizure management for some time now.

In late November, Mayo Clinic announced that they have launched a study that uses a wearable device to monitor seizures in autoimmune epilepsy.

The Mayo Clinic research is to search for reproducible changes in a wide range of physical signals, including heart rate, muscle tone and activity and EEG before and at the onset of seizures in patients with epilepsy.

Mobile and wearable technology is going to play an important role in the management of other nervous system disorders. 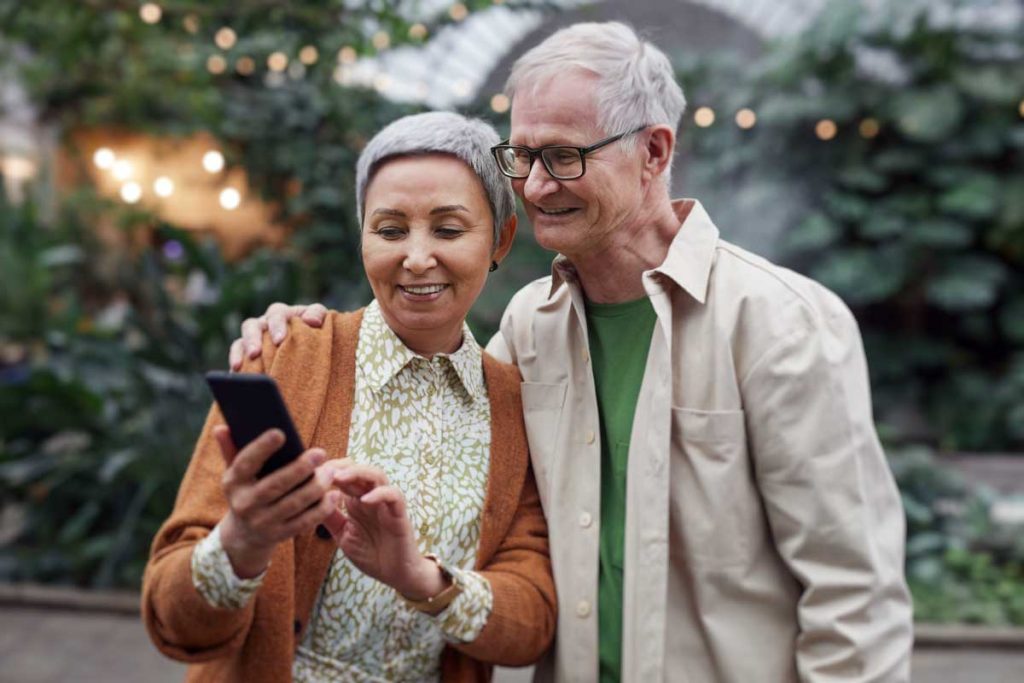 This month, a new report in the Nature journal showcased how smartphone accelerometer data can be used as a proxy for clinical data in modeling of bipolar disorder symptom trajectory.

In this study of 291 patients, the researchers found that a key limitation was that their BiAffect mobile app currently only works on iPhones, rather than Android as well.

This was due to technical limitations in deploying these kinds of sensor-based ambulatory assessment apps on both iPhone and Android due to the way their application programming interfaces (APIs) handle sensor hardware.

Additionally, there are challenges with fragmentation in Android, with multiple concurrent OS versions and countless original equipment manufacturer (OEM) hardware modifications. This bodes well for companies like Apple as it offers a consistent device strategy and OS versions.

In summary, research shows that with treatment, nearly 6 out of 10 people living with epilepsy could be become seizure-free within a few years (according to the Epilepsy foundation).

Wearable device developments and other mobile data based technologies can go a long way in helping people manage their seizures. 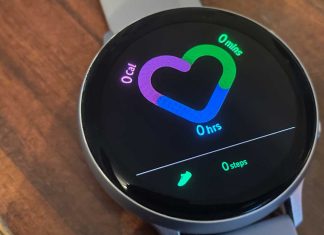 Updating the software on the Samsung Galaxy Watch is usually an easy and trouble-free process. However, there are times when users run into issues...

Fitbit Inspire 2 or 3 not tracking your heart rate? Try this quick fix