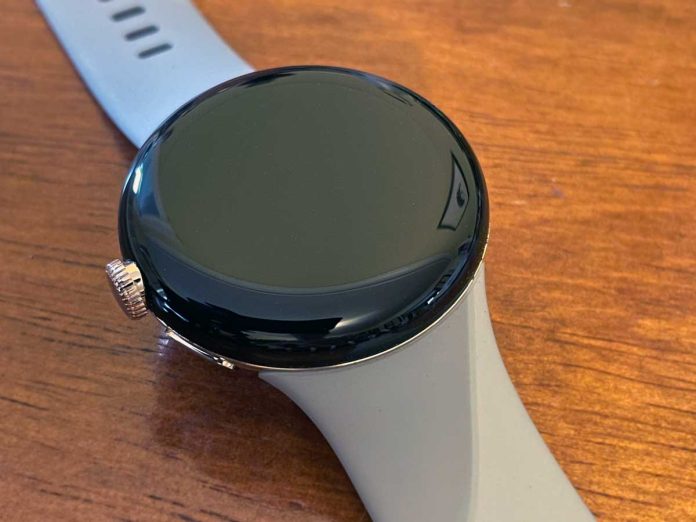 After waking up this morning, I grabbed my Pixel Watch off its charger as usual and slapped it on my wrist, and almost immediately noticed that it didn’t show my watch face. Instead, it showed just a black screen.

Okay, it must be off, so I pressed the crown to turn it on. And nothing…oh no. Darn it, just yesterday, it was working perfectly!

After inspecting the charger to make sure it was actually plugged in (it was) and then trying another wall outlet, my watch was still not turning on.

Flipping it over, I saw that the green lights for the heart rate sensor were working, and the Google Watch app was also connecting to the watch, so clearly, there was another problem here. My Pixel was just stuck and not responding to my taps or the crown.

The good news is that I did fix it (by myself.)

So if your Pixel Watch isn’t firing up, no matter what button you push or how long you charge it, take a look at our top tips.

Some basics for your Pixel Watch

Okay, most of you (like me) probably already ran through these steps, but I’ll review them just in case.

If you haven’t tried these three things, please do them first. Now, if your Pixel Watch still isn’t responding, move on to the next steps.

Forcing your watch to restart helps when software errors and other bugs cause a problem. Force restarting your watch immediately cuts off power from your watch’s battery to its hardware, causing it to shut down and forcing it to reboot.

A force restart immediately terminates any apps or background processes. When it reboots, it clears its cache, and all software processes should start up normally.

Now, if you can restart your watch normally, you should do that. But if your Pixel Watch is frozen, unresponsive, or stuck–that’s when you try a forced reboot.

How to force restart your Pixel Watch

The crucial part of this process is to hold the buttons simultaneously for long enough (usually 45 seconds but could be up to 1 minute+.)

Use your Pixel Watch’s Fastboot mode 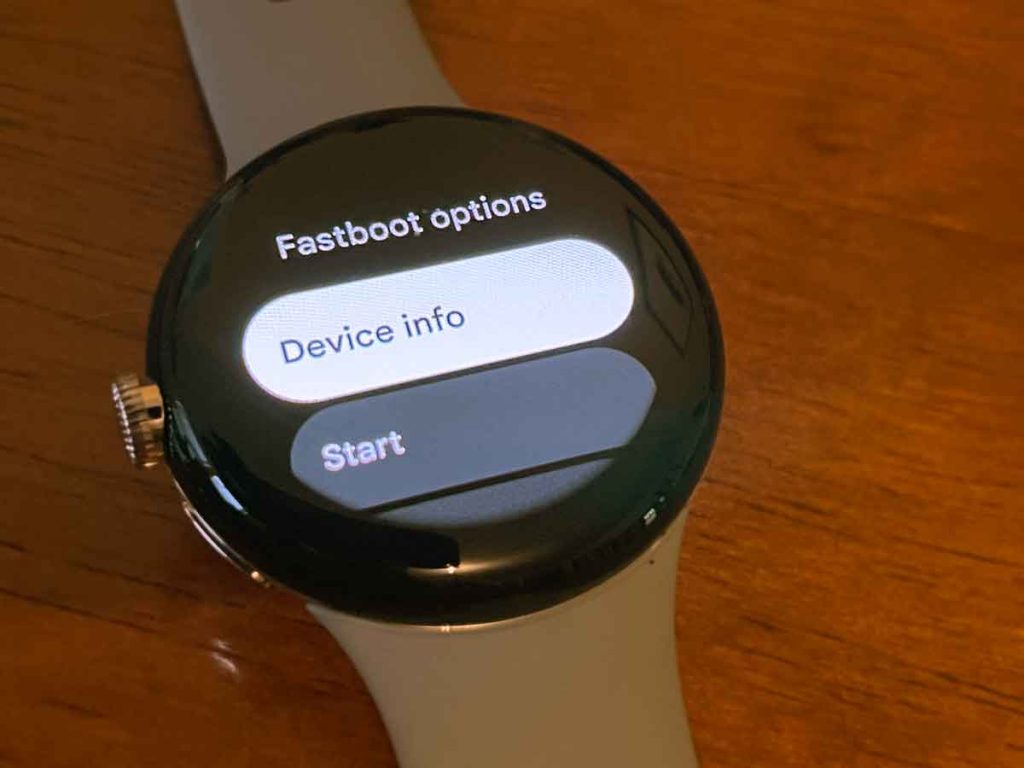 If your watch is off and won’t turn on or reboot using the instructions above, you can use Google’s Fastboot mode to reboot the watch (and other things like clearing its cache.)

You can only initiate Fastboot mode from a watch that’s off.

How to enter Fastboot mode to reboot your Pixel Watch

Tips for updating your Pixel watch and apps

We noticed a lot of Pixel Watches get stuck when downloading and updating the watch’s firmware (or apps), so we include some tips to help with those issues too.

For software and app updates, disconnect your watch from Bluetooth and force it to update via Wi-Fi. Unfortunately, the watch defaults to updating via Bluetooth, which is very slow compared to Wi-Fi.

Hopefully, your Google Pixel Watch is back to normal!

Although we don’t recommend frequently forcing a reboot, it’s a handy tool to use when other methods don’t work. We recommend restarting or powering your watch off every week to clear the system cache clutter and remove those temporary files. 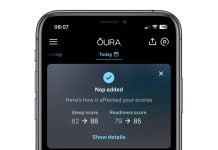 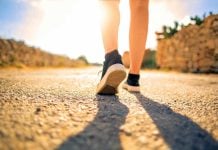 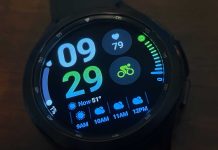 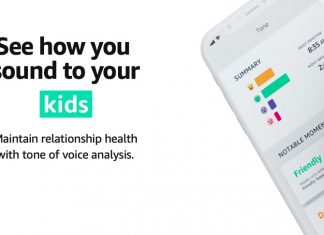 Amazon Halo is probably the only leading market wearable offering the tone analysis feature. Did you know that many of us spend 70 to...

Weather Information missing or not updating on Samsung Galaxy Watch? Check these tips

Google Pixel Watch not tracking sleep or showing a sleep score? Steps to fix it