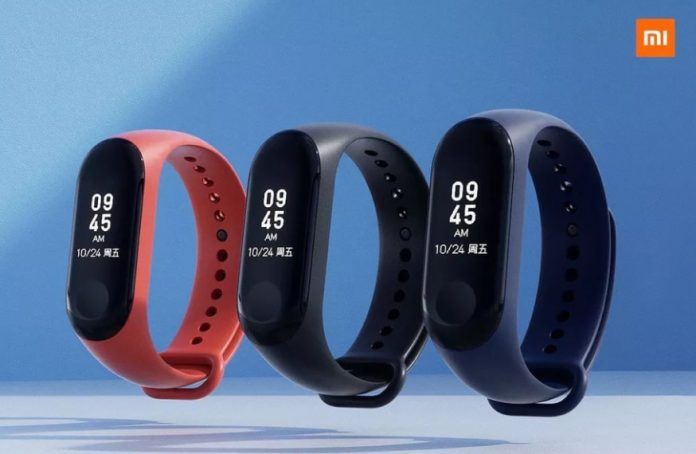 While it’s no secret that the Apple Watch has been dominating the market, another company has been lurking behind. Xiaomi is recognized as the second most popular OEM and has released its latest option with the Mi Band 5.

The screens are great! On the Xiaomi Band 4, you get a beautiful 0.95-inch, 120 x 240 AMOLED display showing all colors, while the Mi Band 3 features a new 0.78-inch OLED display that is monochrome in black and white (no colors.)

Both include many features, including robust 20-day battery life, a PPG optical sensor, water-resistance of 5ATM (up to 50 meters), and both work with mobile devices using Android 4.4+ or iOS 9.0+.

Additionally, the Mi Band 3 & 4 feature NFC connectivity, along with Bluetooth 4.2 LE (Band 3) or BT 5.0 (Band 4). With its Bluetooth, you can modify the volume of your music playing and even switch songs directly from the Mi Band, as long as it’s within the Bluetooth range of your phone.

And you also see your phone’s texts and notifications on your Mi Band!

Plus there’s a 110mAh battery on both bands. It’s this battery that allows the tracker to last for over 20 days in between charges.

For fitness and health buffs, the Mi Band 3 & 4 offer built-in heart rate 24/7 monitoring as well as heart rate alerts. And for iPhone users, your health data syncs with Apple’s Health app on your iPhone while Android users can sync with Google Fit.

In the era of wearables measuring blood pressure, note that the Mi Band does measure your heartbeat, but not your blood pressure.

What are the differences between the Mi Band 3 and 4

The biggest distinction between the 3 and 4 is that only the Mi Band 4 offers GPS, via your mobile device–called Connected GPS (must use your phone’s GPS.) Neither the Mi Band 3  or 4 include a built-in GPS chip.

This means that you need to keep your smartphone with you, whenever you go for a walk, hike, cycle, or run. However, for such a low price-point, it’s tough to argue with the Mi Band not being a great option.

Additionally, only the Mi Band 4 offers swim tracking due to its six-axis sensor and an AMOLED color display that’s also a bigger screen than the Mi 3.

This should make life easy for those who want to track swim laps or leave it on in the shower. 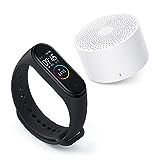 Speaking of tracking, both the Mi Band 3 & 4 sync with Xiaomi’s Mi Fit app. This app is available to download on both iOS and Android and syncs all of the major data. 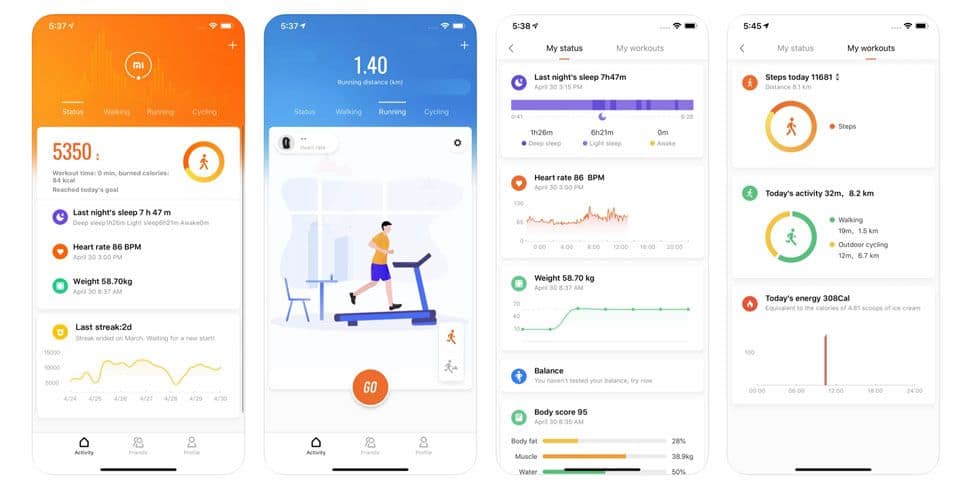 To track sleep, you need to connect your Mi band to the app on your phone. Many users find Mi’s sleep tracking incredible in letting you know how long you slept for each and every night.

The Mi Band is affordable!

The pricing is so interesting considering what Xiaomi is up against. Apple has a big stranglehold on the smartwatch market, and you would think Fitbit would be right there.

However, when Xiaomi continues to release trackers at around $25, it’s difficult for others to keep up. Xiaomi has definitely cornered this section of the market. 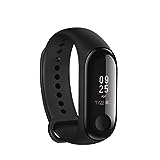 The future is bright for Mi trackers

The company has been looking to enter the US market with its smartphones for a few years.

It seems that we could be moving closer to seeing that become a reality, which would hopefully mean easier access to other Mi products.

We sometimes use affiliate links in our content from Amazon and others. It doesn’t cost you anything but helps us pay our expenses. Thank you for the support! Last update on 2023-02-06 / Affiliate links / Images from Amazon Product Advertising API 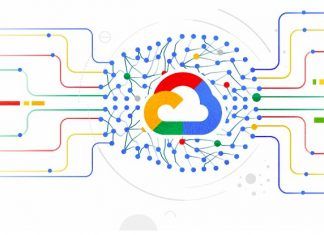