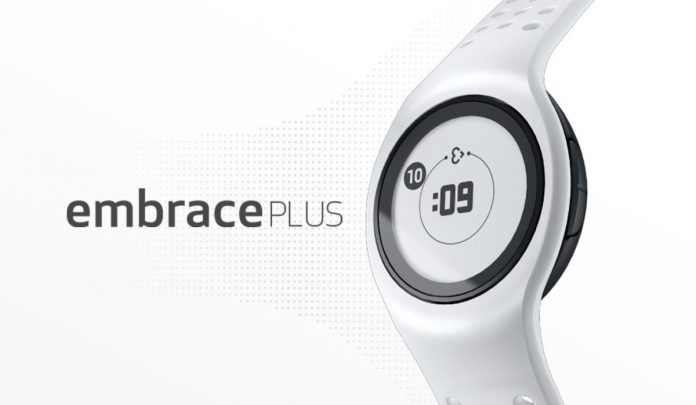 Researchers from Big Ideas Lab have been exploring to see if a smartwatch or a wrist-worn wearable can help detect acute viral respiratory infection and predict infection severity before the actual onset of symptoms.

The results from this latest research were published yesterday in JAMA network indeed show the feasibility of this idea that can save many lives and help to reduce the spread of infection.

Wearables and detection of Infection

Participants in the H1N1 challenge study wore the E4 wristband (Empatica Inc) 1 day before and 11 days after the inoculation on the morning of day 2, before clinical discharge. The E4 wristband measures heart rate, skin temperature, electrodermal activity, and movement.

What Digital Biomarkers guided the research?

The majority of the biomarkers used for the detection of infection are already available on the popular smartwatches out there such as the Apple Watch, Fitbit Sense, or the Samsung Galaxy Watch.

The Resting Heart rate is a critical component of your wearables data. It is no surprise that device makers such as Apple and Whoop are focussing on RHR and associated use cases.

Machine learning models were built for analyzing the data which was collected at different intervals using the wearable.

Researchers were able to distinguish between AON, mild and moderate infection status.

The researchers conclude  “This study suggests that routine physiologic monitoring using common wearable devices may identify impending viral infection before symptoms develop. The ability to identify individuals during this critical early phase, when many may be spreading the virus without knowing it, and when therapies (if available) and public health interventions are most likely to be efficacious, may have a wide-ranging effect.”

Other Similar Research in progress

There are numerous other initiatives currently in flight that are examining how common wearables and digital biomarkers can be leveraged to detect infections before actual onset of symptoms. 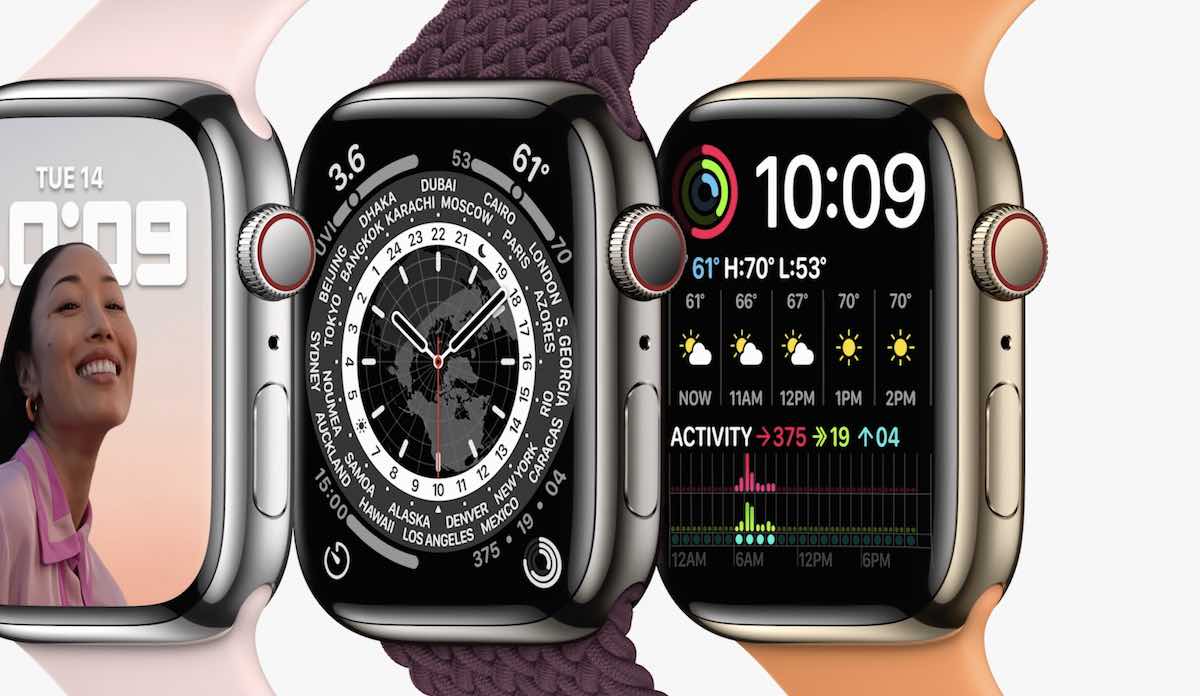 Investigators with the Seattle Flu Study at the Brotman Baty Institute for Precision Medicine and faculty from the University of Washington School of Medicine are researching how signals from apps on Apple Watch, such as Heart Rate and Blood Oxygen, could serve as early signs of respiratory conditions like influenza and COVID-19.

Scripps Research based out of San Diego is also currently conducting research called DETECT (Digital Engagement & Tracking for Early control and Treatment) to assess the feasibility of using wearables data to detect infections.

The DETECT study will enable tens to hundreds-of-thousands of interested smartwatch and active tracker wearers (e.g., Fitbit, Apple Watch, Garmin, Amazfit, OURA, Beddit, etc.) to donate their routinely collected data for research through a user-friendly app-based research platform to determine if individualized tracking of changes in heart rate, activity and sleep can provide an early indication of influenza-like illnesses (ILI) and possibly other viral infections.

It is only a matter of time when monitoring solutions like this can be made available on affordable smartwatches and activity trackers so that they can go a long way to bridge the gap in health care equity among the population at large.

At MyhealthyApple, we are always looking out for these use cases and especially love the work that Brinnae Bent (@Runsdata) and her team are doing with wearables data and advanced analytics. 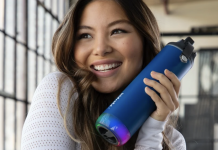 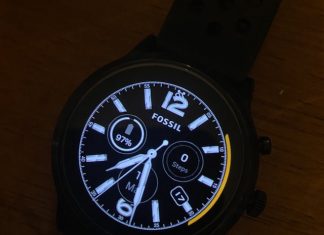 How to use Theater Mode on your Fossil Smartwatch

Theater Mode on your Fossil Smartwatch is handy when you don’t want the screen to light up or show notifications even when you move...