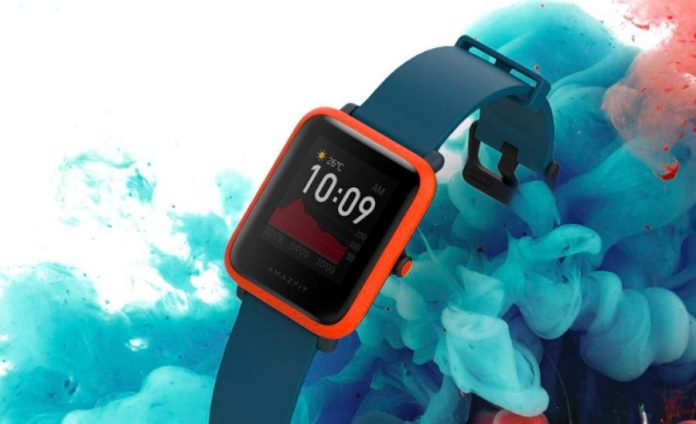 There are definitely synergies to be explored between health wearables and the Insurance industry at large.

Following today’s news about Amazon Halo tying up with John Hancock insurance, we have just learned that Huami, the maker of Amazfit smartwatches has announced a partnership with Prudential Insurance in Asia to deliver new health products and services to customers.

The Huami and Prudential partnership explained

Huami and Prudential will explore the integration of digital capabilities, including features from Pulse in Huami’s smartwatches and wristbands to help Pulse users access the information they need to lead healthier lives.

“Our Amazfit smartwatch is among the top five for global watch shipments and market shares in the first quarter of 2020, and we look forward to partnering with Prudential to develop exciting new products that will expand our global reach,” said Mike Yeung, Chief Operating Officer of Huami.

Apple had a similar partnership program with Aetna last year called the ‘Attain’.

The program promoted free Apple Smartwatches to customers and in return, the customers had to achieve some pre-established health metrics. 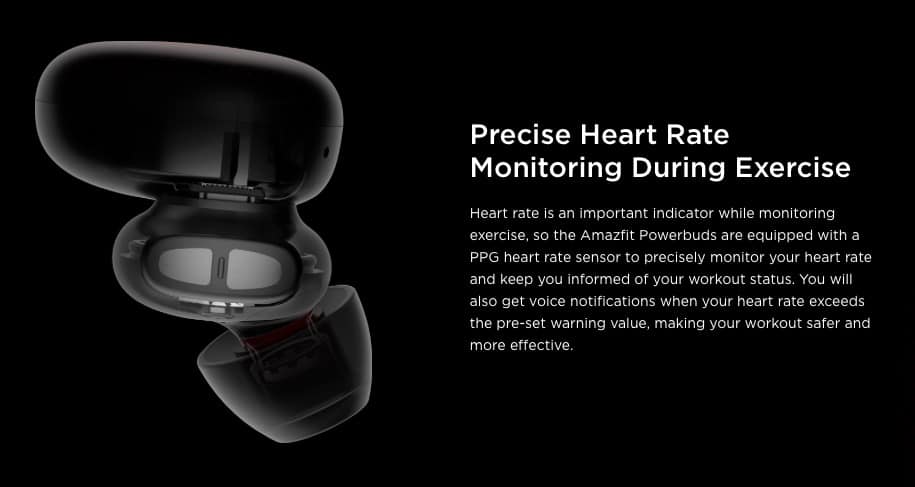 In fact, in 2020, Apple is hiring many new resources as it tries to push Apple Watch and Apple Health offerings to business customers. The company’s job site showed many openings in the emerging Apple Health division.

The program allowed you to “earn” an Apple Watch by meeting certain goals over a 24-month period. The app ‘Attain’ that was subsequently released to the program participants was co-developed between Apple and Aetna.

Fitbit had also embarked on a similar yet different coordination program with the industry last year when it unveiled Fitbit Inspire. The Inspire was only available to employees and health insurance members who were Fitbit customers.

As smartwatches and fitness trackers attain medical-grade performance when it comes to accuracy and reliability, we will find more prosumer based service targeting from the big tech brands.

Given that the new Amazfit watches have found a fan following in the US and elsewhere in the world, it makes perfect sense for Huami to partner up with leading insurance companies in order to build brand credibility. This should help the company significantly when it plans to offer its higher-priced Huami studio platform. 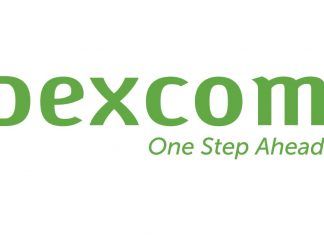 If you suffer from Diabetes, you know how much hassle it can be to test your insulin levels. Dexcom aims to make life much...

How to close background apps on Samsung Galaxy Watches