Amazfit has received FCC approval for its new Smartwatch Neo. The Huami Amazfit request was approved today. The company could be announcing the new Retro Smartwatch as early as this week.

Amazfit grows into a strong wearable player in the US

This news comes after the company released its Amazfit ZenBuds to US customers on September 2nd,2020. The image below is the actual Huami’s FCC submission for Amazfit Neo.

This new Amazfit Neo Smartwatch has the following features based on the packaging submitted for FCC verification: 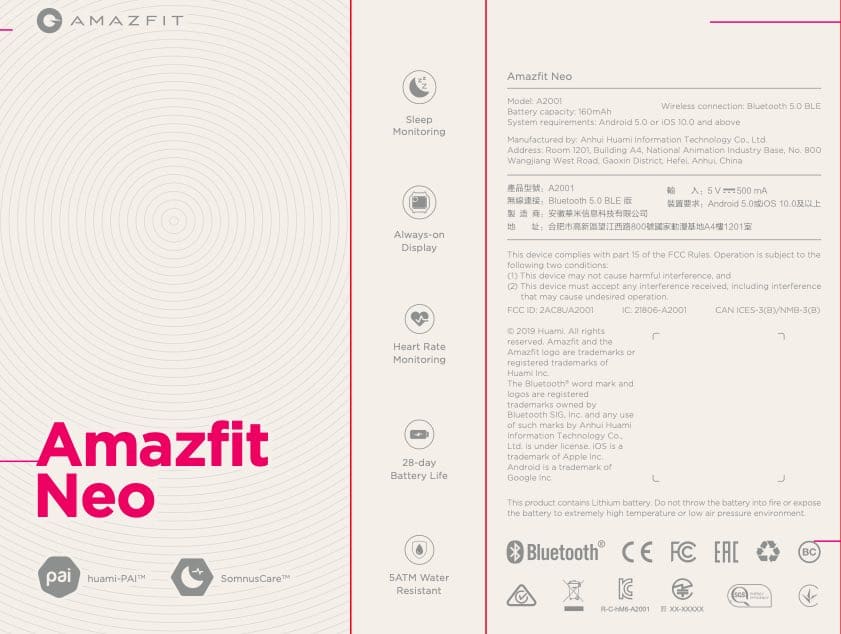 Additional details around this new Amazfit Neo cannot be found due to the confidentiality of the submission. Based on Huami’s site, the Neo is fashioned as Retro wear and is expected to priced at less than $50. 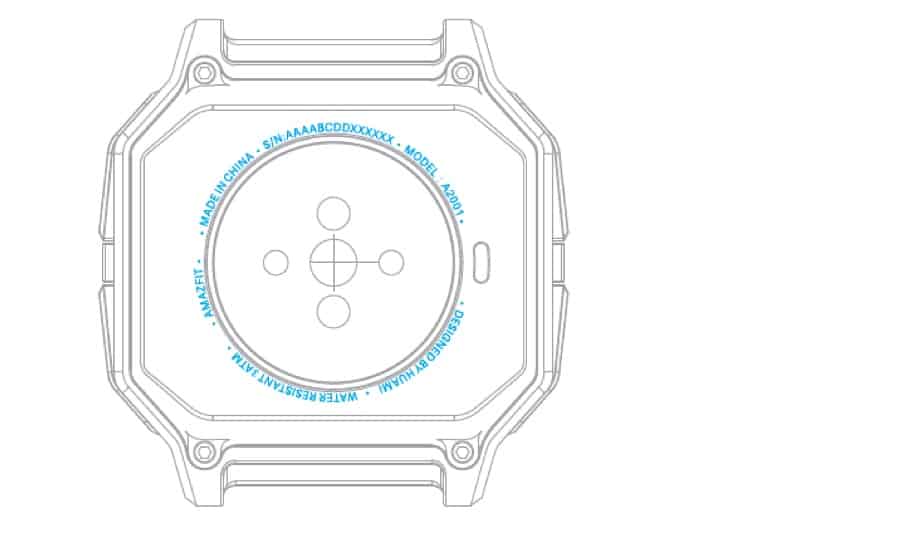 Many Amazfit fans were hoping for a new BIP S or GTS model for the holidays.

Since the company is yet to announce any upgrades to its advanced Smartwatch models, it remains to be seen what features Amazfit Neo provides and more importantly at what price point does the company plan on introducing this.

As an Amazfit Smartwatch fan, are you planning to upgrade this year? if so, what features would motivate you to upgrade?

Zwift vs. Rouvy: Which indoor cycling app is best for you?

Charging the Samsung Galaxy Watch is easy with the provided charger, but several readers have asked if there is a way to turn off...

One of the things I really love about my Apple Watch is just how easy it is to see what the weather is in...