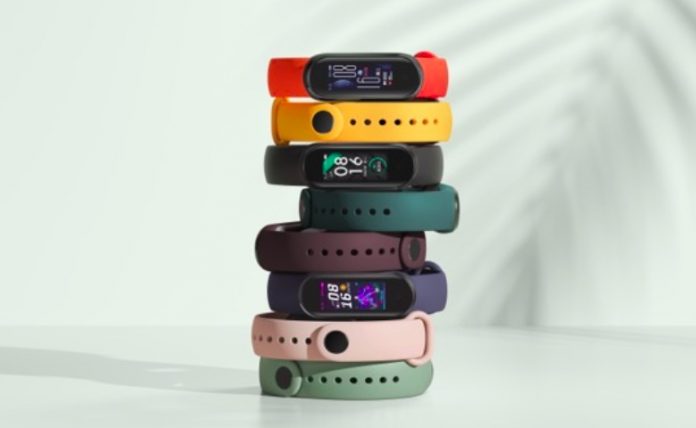 The popular smartwatch maker Amazfit appears to have added Stress tracking and SpO2 (Blood Oxygen) monitoring features into its app.

Since the current popular smartwatch from Amazfit, the Stratos 3 does not support these new features, it is very likely that these new app features are being targeted for the upcoming Amazfit Band 6.

Related: Amazfit ready to introduce its new SmartWatch Amazfit Neo in US

The new Amazfit Band 6 is being heralded as the biggest competitor to Mi Band 5.

Unlike the Mi Band 5, the Amazfit Band 6 will be powered via Amazon’s Alexa.

The Band 6 is expected to feature the typical 1.1-inch AMOLED display with a 126×294 resolution.

With a battery capacity of 125 mAh, it will provide power for 15 days with normal operation and up to 25 days in power saving mode.

Band 6 will feature 5 ATM water resistance making it a convenient device to be worn during swimming workouts. It is expected to have 11 sports mode and women’s health monitoring as well.

A stress sensor and heart rate sensor is expected to be standard. 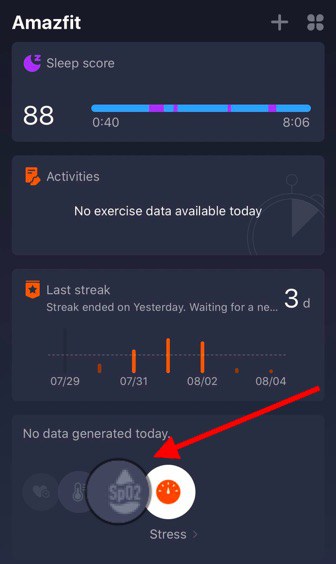 Earlier feature designs such as the PAI system will be carried over to the Amazfit Band 6.

PAI stands for Personal Activity Intelligence and is a feature borrowed standard in other Amazfit wearables.

The app changes were noticed by a redditor this week. We haven’t seen an official announcement from Huami yet.

As Amazfit gets ready to unveil its newest Band 6 fitness tracker, it is becoming clear that the top three health features being favored by customers today are sleep tracking, heart rate tracking, and blood oxygen level tracking.

Now that most fitness bands have started offering these features, it will be interesting to see what the next sensor and related health tracking feature sweeps over this product category in the coming months and years.

Are you an Amazfit fan? What new features in the next smartwatch offering from the company are likely to nudge you to upgrade your device?

We would love to hear from you.

Keeping track of your health is important no matter your age and fitness level. Prevention is always better than cure. And since modern technology...