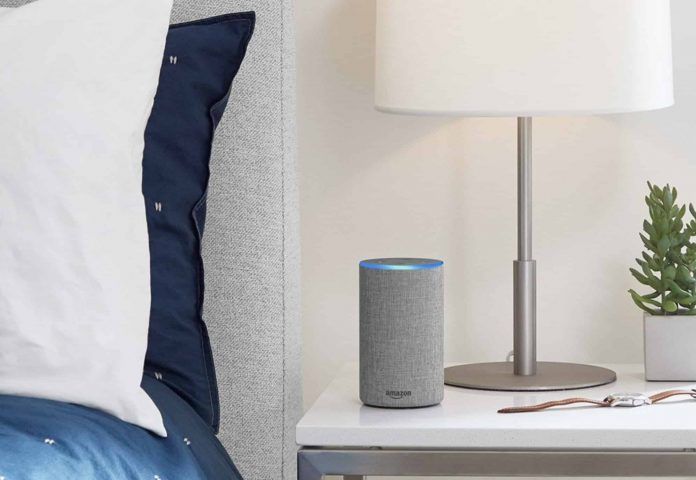 The capabilities of our digital assistants are growing at an astounding rate. These assistants are even becoming more capable of ensuring that you are staying healthy. Amazon’s Alexa is the latest to get in the game, according to a recent report. 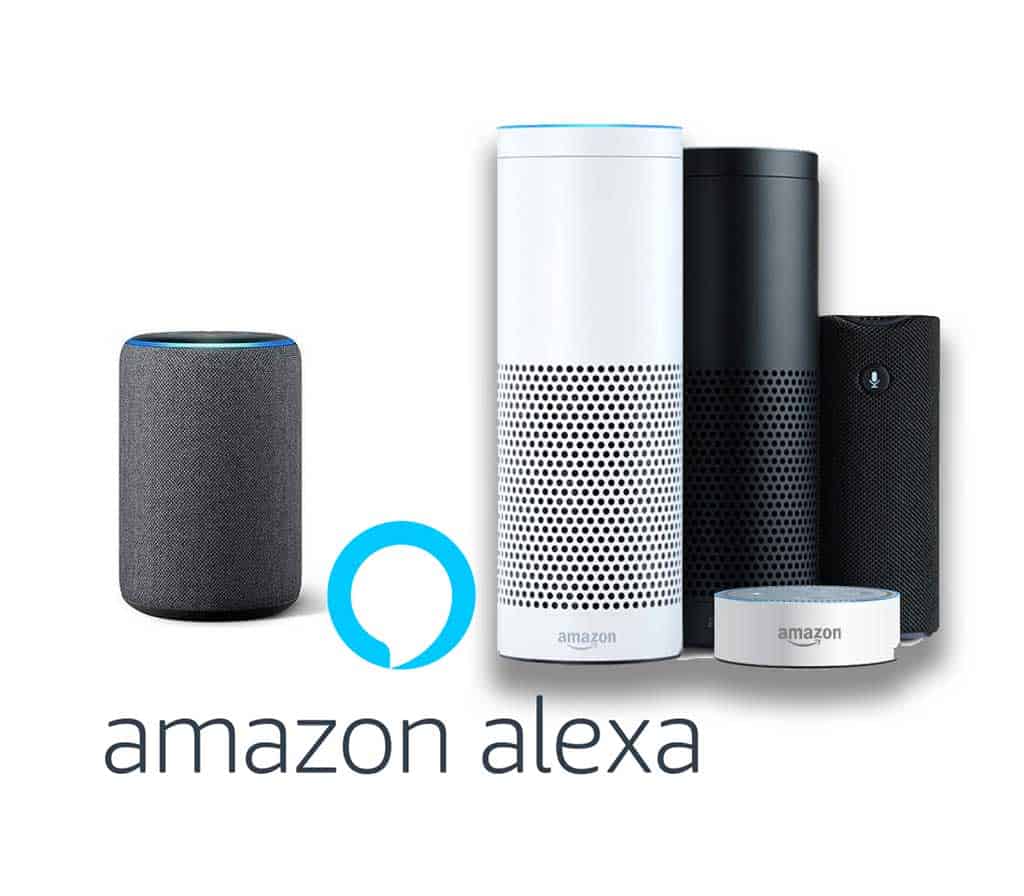 The report from CNBC states that Amazon is working on a new ‘health and wellness team’. This team works within the Alexa division and is apparently becoming familiar with HIPAA compliance requirements.

Amazon has big plans to make Alexa even more useful, especially in the healthcare field. The company has already started work on providing better diabetes management.

This was evidenced by the partnership with Merck in 2017. The two companies aimed to get more developers on board to build apps with Alexa in order to help those with type 2 diabetes.

Additionally, Amazon recently offered a $125,000 prize for “the best use of Alexa” in the Alexa Diabetes Challenge. The winner of this challenge is called Sugarpod by Wellpepper. 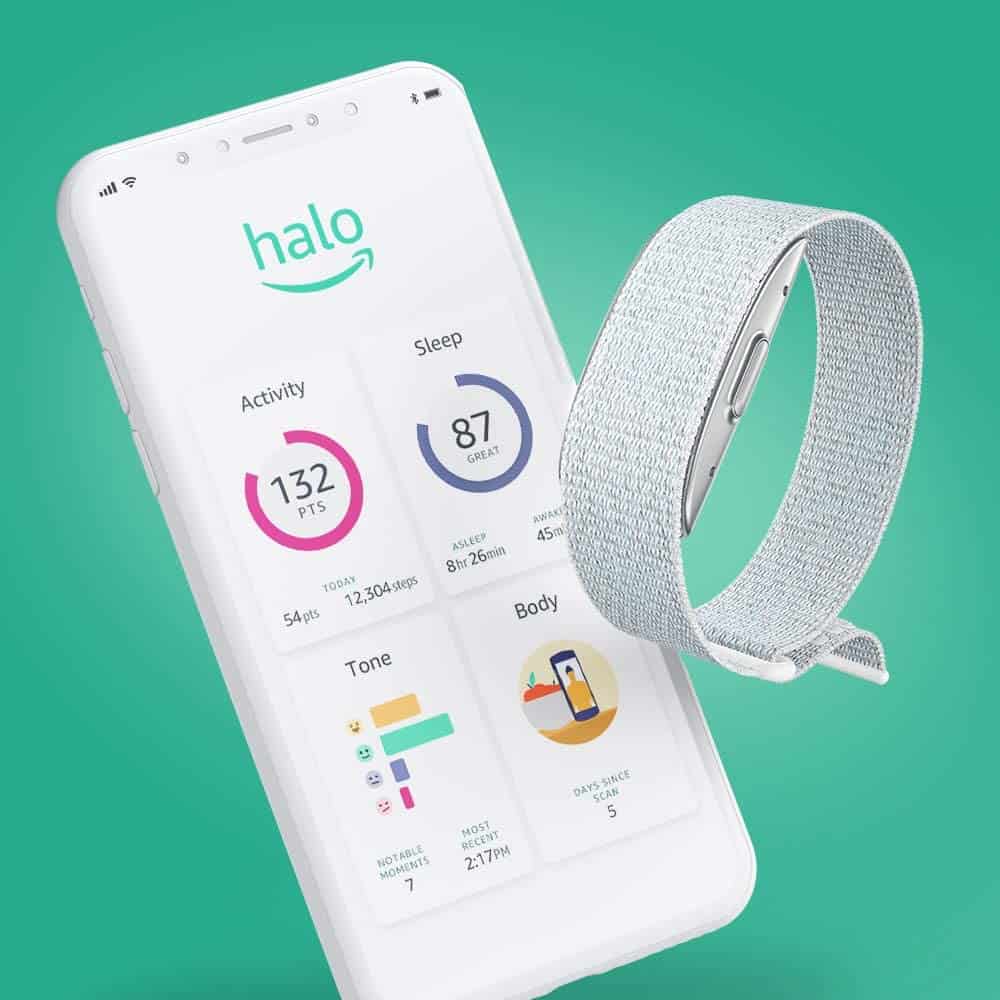 Although Amazon has been pretty quiet about its latest project, there are some big guns working on it. Missy Krasner, who spent time at Box and Google before coming to Amazon, is joining Yvonne Chou.

Chou has been with Amazon for eight years, working on Prime, fashion, and retail. Leading the pack is Rachel Jiang who has spent the last five years at Amazon, holding various roles.

To put it bluntly, if Amazon was not looking to make a dent, then the project would not be led by these high-ranking members. Instead, Amazon is likely to be putting together everything behind the scenes before debuting.

The Alexa voice services will be the brains of this new project. Amazon is hoping that its new initiative will make it possible for users to simply ask for Alexa’s help and get the necessary answers.

What remains rather questionable at the moment is exactly how this will work. It’s obvious that the health and wellness program won’t just be a series of Alexa Skills. Amazon’s new wearable the Halo is evidence that Amazon is taking this health, wellness, and fitness space very seriously!

Although there is also likely to be some type of “skills” integration. This is simply due to how Amazon Alexa works, with the help of Amazon Web Services.

For those that think that Amazon Alexa, Google Assistant, or even Siri aren’t capable of helping, think again. Amazon partnered with the Mayo Clinic in September 2017 for its latest app.

The Mayo Clini First Aid skill allows users to voice their concerns to Alexa. Then, the device will respond with answers to a multitude of health-related questions or instructions.

WebMD also joined in on the fun.

A new skill was developed making it possible for users to quickly ask questions to any Alexa-enabled device.

On the smartphone front, this is can become much more useful. Various Android manufacturers are already making it possible to use Alexa as the primary assistant.

But, you can download and use Alexa on any Android or iOS device. This allows you to install the necessary skills, and then use Alexa to answer any questions that may arise.

The future is bright for Amazon’s Alexa program, especially if this rumored team has been assembled. Let us know in the comments what you think about Amazon’s latest efforts. 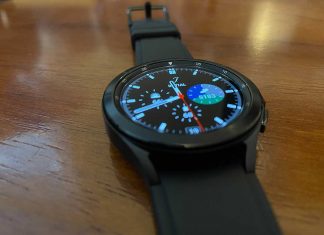 Samsung's Galaxy Watch 4 is the first smartwatch to feature Google's new Wear 3.0 powered by Samsung, and although it's similar to both Tizen...

How to rename Voice Memos on your Apple Watch

Is Garmin Connect getting ready to compete with BestBuy’s Lively and other remote monitoring service?