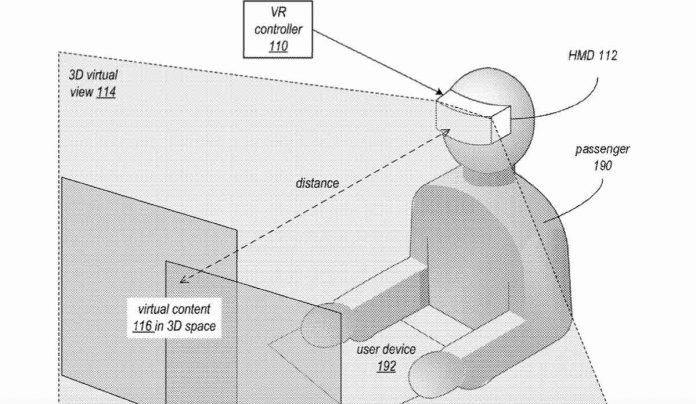 Although recent developments suggest that Apple may have taken a step back in autonomous vehicle testing and development, the research and development team at Apple is spearheading research into mixed reality and the future car experience for users.

A result of this pioneering research is exemplified by the approval of a patent this morning.

US patent 2020/0258322, published on Aug 13th, 2020 provides us some thinking around the use of Virtual reality in automobile experience.

The primary focus of Apple VR system for the automotive experience

The new invention discloses A VR system for vehicles that may implement methods that address problems with vehicles in motion that may result in motion sickness for passengers.

The VR system may provide virtual views that match visual cues with the physical motions that passenger experiences.

The VR system will be designed to provide immersive VR experiences by replacing the view of the real world with virtual environments.

Active vehicle systems and/or vehicle control systems may be integrated with the VR system to provide physical effects with the virtual experiences. The virtual environments may be altered to accommodate a passenger upon determining that the passenger is prone to or is exhibiting signs of motion sickness.

For example, virtual reality systems may display stereoscopic scenes to users in order to create an illusion of depth, and a computer may adjust the scene content in real-time to provide the illusion of the user moving within the scene.

When the user views images through a virtual reality system, the user may thus feel as if they are moving within the scenes from the first-person point of view. Similarly, mixed reality (MR) combines computer-generated information (referred to as virtual content) with real-world images or a real world view to augment, or add content to, a user’s view of the world. 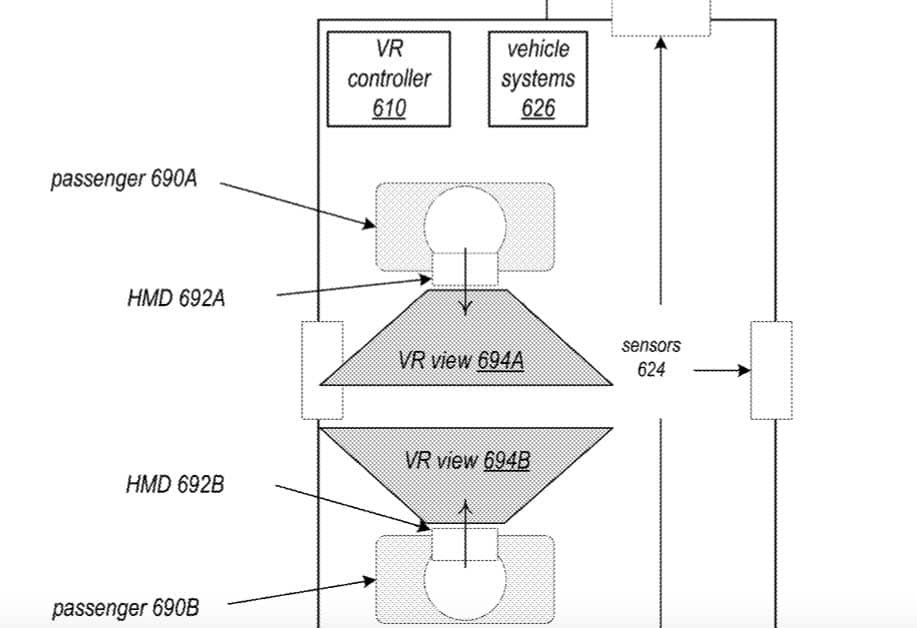 As per the patent, Virtual content developers could create VR content that may be used in VR systems in vehicles. VR content may be provided by the VR system provider or by third parties.

Developers could create VR applications that can be executed on the VR controller to provide unique VR experiences to passengers through the VR system in a vehicle.

For example, an entertainment studio may develop VR applications that allow passengers to experience a virtual environment based on a motion picture or motion picture franchise produced or owned by the studio when riding in a vehicle.

These VR applications would be purchased and downloaded to VR systems through an online store or site. The VR system provider may receive a portion of each purchase through the online store.

This definitely suggests the possibility of healthy economics and incremental margins from Apple collaborating with major entertainment houses or even elevating some of its Apple TV+ content into secondary VR experiences suggesting incremental margins for the technology behemoth.

As the user travels the route in a vehicle using the VR system to experience the VR environment, the user may see the results of their interactions, for example, virtual plants growing up from the virtual seeds that they have previously thrown out, the virtual structures or trees that they have placed, and so on.

The customized VR environment may also be adapted to and experienced on other routes if desired.

Apple is exploring different avenues for the use of AR/VR and mixed reality technology in order to enrich their users’ experiences. The long-rumored Apple glass product may not be here yet, but one can get a sense of the company’s thinking via these patents when it comes to the development of use cases for this novel technology.

The Apple VR patent for automobile use was filed on April 29th, 2020, suggesting that this is a new development and not a patent that had been pending for a while.

Wearables technology in general is going to be a key transformation catalyst in the years ahead. Whether its the Apple Watch and its use in remote health tracking and fitness offerings or the Apple glass and its pioneering AR/VR use cases, we are definitely in the cusp of a big change. 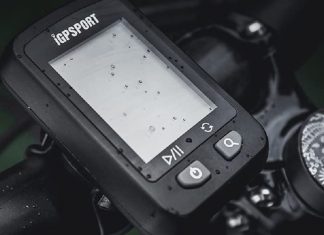 So, you’re ready to make the upgrade and leap into the world of GPS bike computers. At a super budget-friendly price point the iGPSPORT 20E...