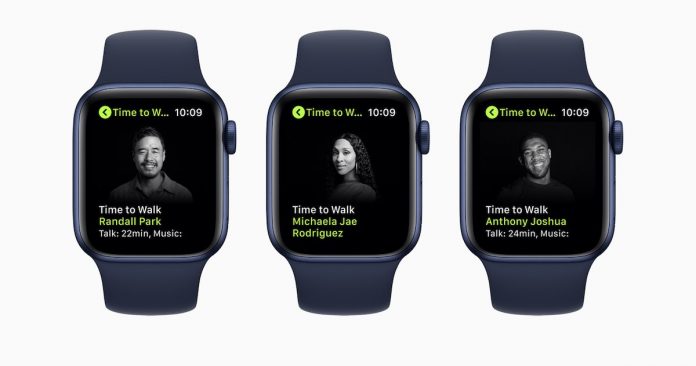 Apple announced today that it is adding a new set of “Time to Walk” episodes starting next week.

The popular Apple Fitness+ feature launched earlier this year. It featured audio stories from celebrities and influencers that users can listen to with their wireless headphones while walking with their Apple Watch.

Following their stories, guests introduce a short playlist of songs that have motivated or inspired them, so the listener can discover new music or hear an old favorite in a different light. At the same time, they continue their walk to a soundtrack intimately connected to each guest.

Apple is adding “Jane the Virgin” star Gina Rodriguez to its Time to Walk lineup. She talks about learning resilience from her dad and building confidence in everything from her body image to feeling part of a community.

Apple is adding a variety of speakers from different walks of life into the Time to Walk Series.

Along with these new “Time to Walk” offerings, Apple announced expanding its music offerings for Fitness+ subscribers with some top-notch artists. 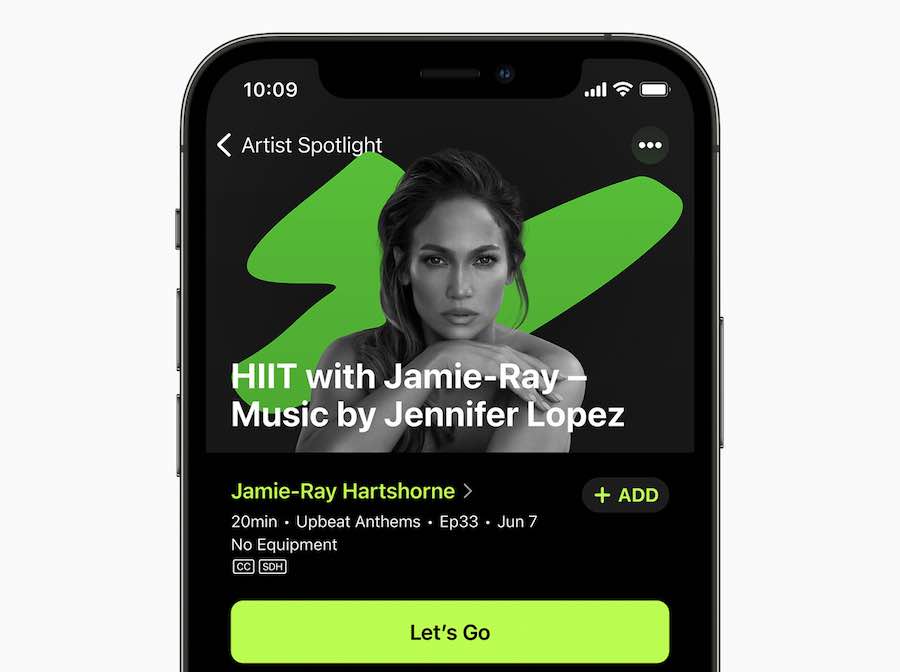 If you haven’t joined Apple Fitness+, this summer might be the best time to try it out now that the lockdowns are over. Apple Fitness+ is available as a subscription service for $9.99 (US) per month or $79.99 (US) per year and can be shared among family members. 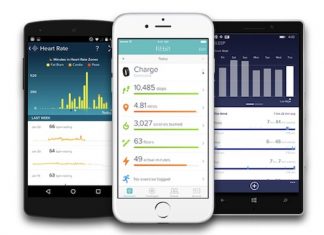 Following the acquisition of Fitbit, we haven’t seen very many Google job postings that show the acquisition’s impact on the future product roadmap for...