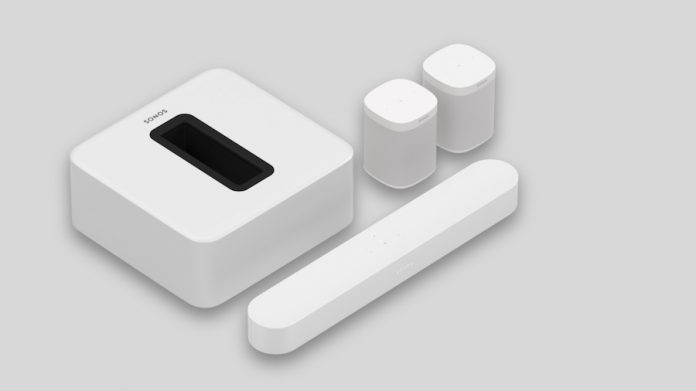 Sonos, makers of popular wireless speakers and home sound systems is exploring a novel approach to generate auto playlists that is synced with mood detection of the listener.

In 2019, Sonos had offered new features via the Sonos Sound Platform that included IFTTT integration.

You can have Sonos start your favorite radio station when your Ring-enabled door unlocks after you get home. Having a party? Set your lights and your music using Phillips Hue.

Sonos is looking to expand upon the features that it currently has by incorporating mood-detection into its system.

Music and other media content can significantly affect a user’s emotional state.

However, the effects of a particular song or other media content may depend greatly on a user’s present emotional state. For example, a user in a current state of severe depression user may be unmoved or even annoyed at hearing a cheerful, upbeat pop song. Also different users react differently to the same music depending upon their emotional state.

Accordingly, it can be useful to select songs or other media items that affect a user’s mood incrementally or gradually, with each subsequent song intended to shift the user’s mood closer towards a desired emotional state.

Sonos’s approach as highlighted in a recently approved patent “ MOOD DETECTION AND/OR INFLUENCE VIA AUDIO PLAYBACK DEVICES”  aim to mitigate some of these problems associated with mood detection and provide a gateway for a platform that can provide music therapy.

The novel SONOS approach will use a wearable sensor to receive signals indicative of a current emotional state of a user along with a second signal corresponding to a desired emotional state of the user, and based on these parameters from the wearable, generate a playlist of media content including a first item and an nth item.

In the SONOS design, the idea is to receive the signal indicating current emotional state via a wearable that can process EMG signals, something similar to a MUSE headband. 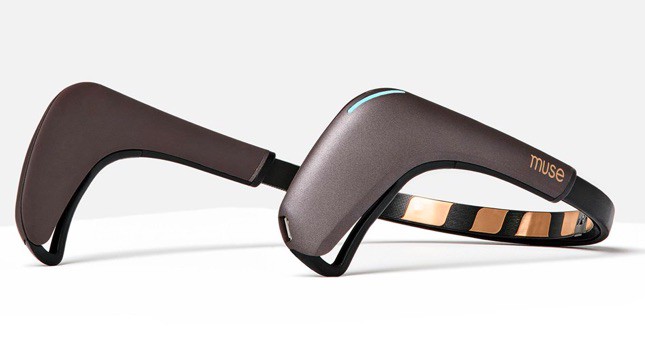 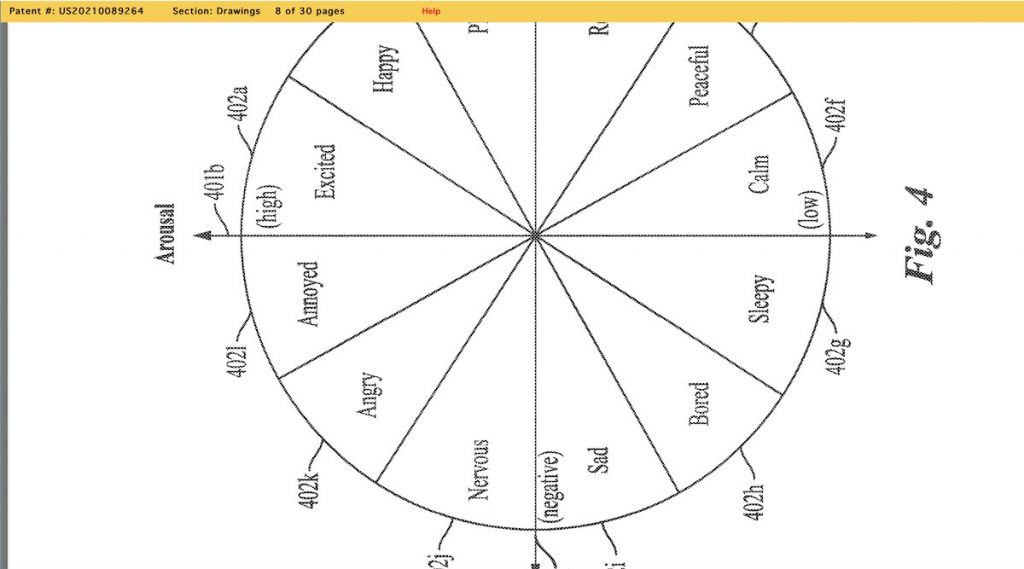 The idea is to monitor your moods using EMG signals from the wearable on a real-time, continuous basis and then adjust the playlists accordingly so that you can be inspired to move to a desired emotional state.

The research was led by Nick D’Amato who used to be the principal engineer for Advanced Technology at Sonos.

Smart speakers have a lot more features coming your way. By combining wearables with smart speakers, companies can truly customize your music and match your moods in the future. 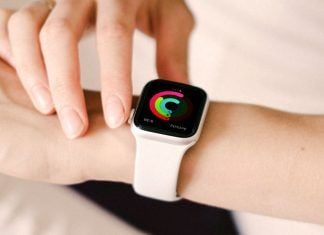 A new study released this month in the JMIR looked at the belief that daily walking can do wonders for your cardiovascular health. The study...

How to pair your Fitbit to your iPhone, iPad, or Android device

How To Update Body Measurements on Your Apple Watch and iPhone