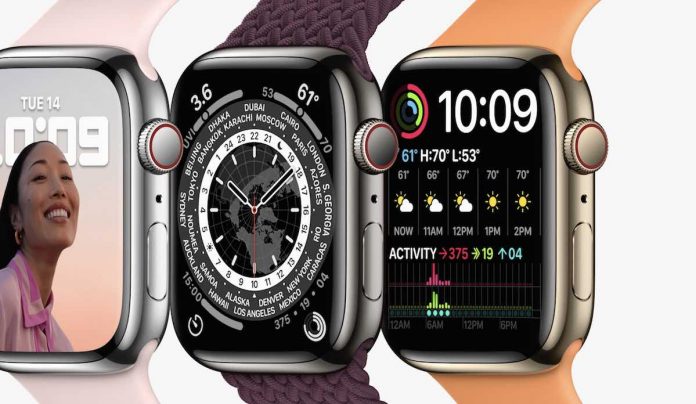 Apple announced the new Apple Watch Series 7 along with the latest iPhone models this week.

With a larger display, better performance, and the best durable model, the new Apple Watch appears to be the launching platform for next year’s bigger health and fitness features.

That being said, instead of purely focussing on embedding new sensors on the Apple Watch, Apple has taken advantage of a capability where it shines.

After all, Apple was the first wearable company to get its ECG /Afib software validated by FDA.

This focus on leveraging its robust software capabilities to add new features is easily shown via the following features coming to Apple users.

The new Apple Watch Series 7 built on the S7 Chipset offers an entirely new design with some improvements that were much needed.

The new watch comes with a larger display, 20% more surface area than the Series 6. The buttons on the Series 7 are also larger.

The large display makes it easier to read emails and more since there is 50% more text on the screen due to the larger display.

The larger display is not appealing to the young and trendy, but it solves many practical problems for middle-aged and elderly users who find it hard to work around on a smaller display.

The new watch display is also 50% thicker than the prior version, making it more durable and crack resistant.

This is also the first Apple Watch with IP6X certification and WR50 water resistance, making it swim-proof for swimming pools and open water swimming.

If you have been looking for a durable smartwatch, this is the best you can have!!!

The new Apple Watch Series 7 is also one of the best sustainable product designs out there for an advanced SmartWatch. 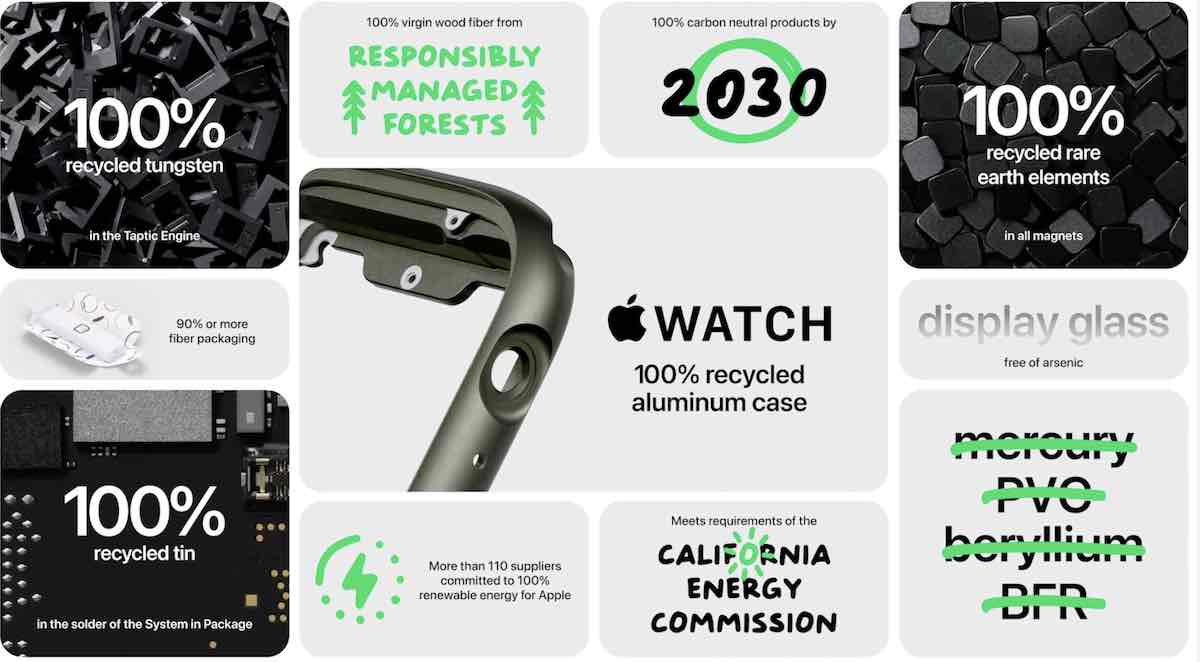 Despite the larger display and embedded sensors such as the third-gen Optical heart sensor and the SpO2 sensor, the Series 7 watch promises an 18-hour battery life and can be charged 33% faster than Series 6.

The new Apple Watch Series 7 also is the first Apple Watch to sport a QWERTY / Quickpath keyboard for easy typing.

It appears that Apple is using the Series 7 platform as a stepping stone for future health and wellness monitoring features.

Following Rockley Photonics wall street’s debut this year, it became abundantly clear that its largest customer is Apple, according to its filings. 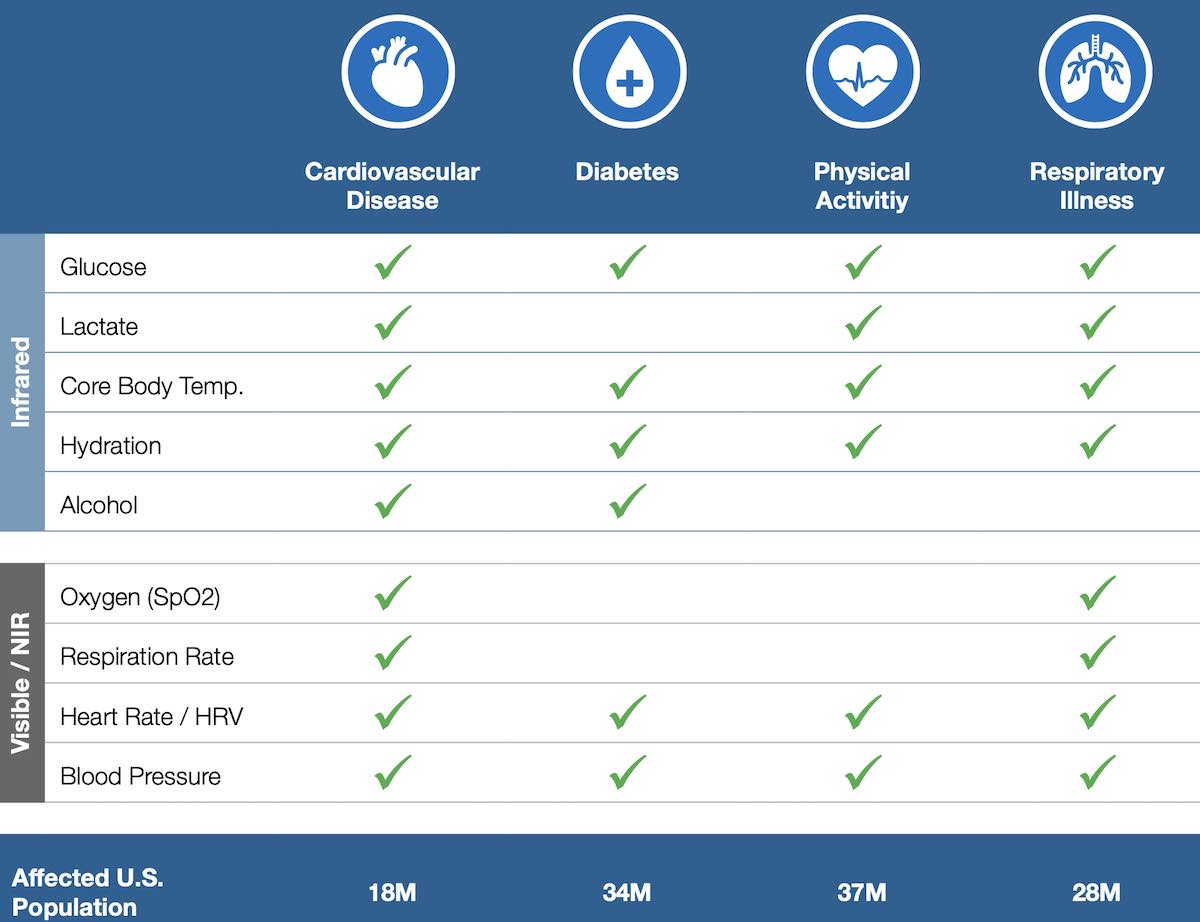 These new capabilities will require more battery power and a suitable larger display to show the relevant metrics and dashboard on the Apple Watch.

Rockley’s ability to use a powerful silicon photonics platform will help the company dig deeper into digital biomarkers and help set it apart from the competition in the future. 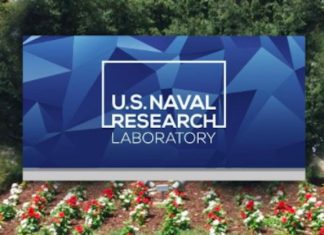 The United States Navy is exploring new and advanced materials that may be used in the next generation of wearables. There has been a lot...