Apple is exploring bio-authentication processes for the Apple Watch. This would mean having a light field camera that can perform bio authentication from a dorsal side of a forearm near your wrist.

This research came to light from a patent that was recently approved.

Apple’s Patent # 10,817,594 explores the company’s thinking around how it could develop alternate authentication processes for its popular wearable. 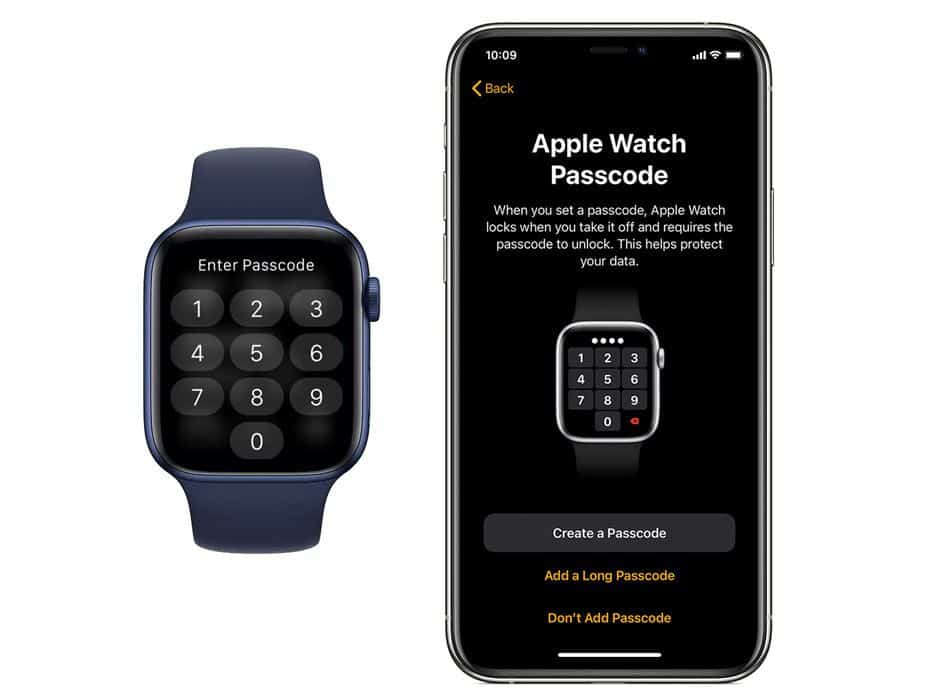 Currently, authentication on the Apple Watch is limited to passcodes, unlike iPhone and iPad which have featured touchID and FaceID technologies.

This process around using a light field camera for authentication has been kicked around before by other researchers as well. In particular, this research on using Vein images on your wrist as a basis for bio-authentication is noteworthy.

Bio-authentication on the Apple Watch

The light field camera may be used to image a forearm near the wrist of a user. The imaging may be performed from a dorsal side of the forearm.

A synthetic focusing operation may be performed on a light field image obtained from the light field camera, to construct at least one image of at least one layer of the forearm near the wrist. 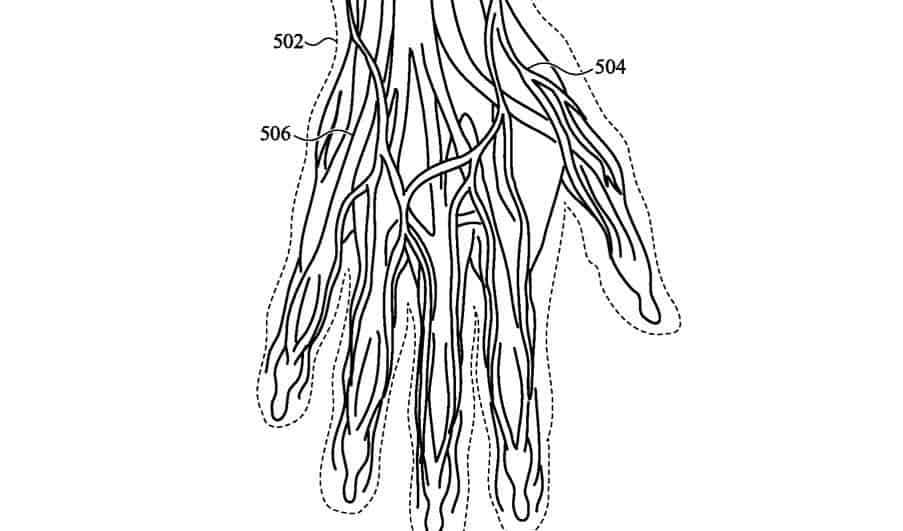 As per the patent, in other examples, user biometric data is collected for providing users with feedback about their health or fitness levels. 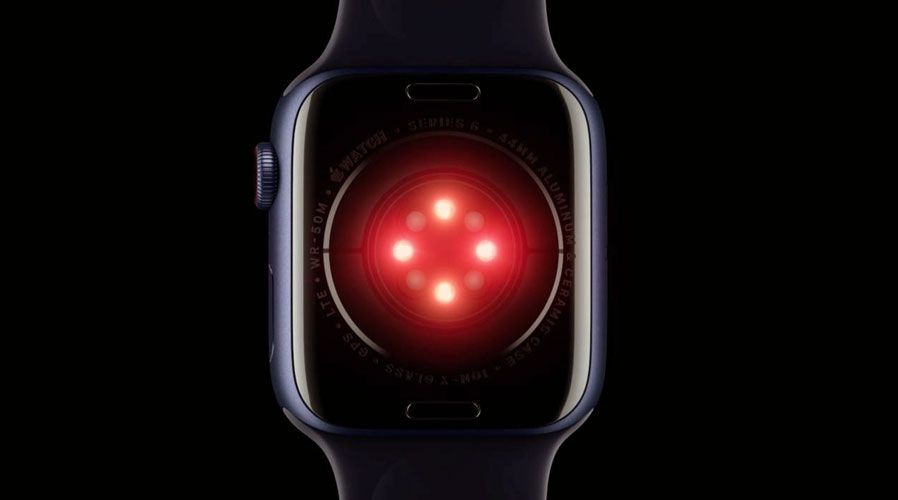 Further, other uses for personal information data, including biometric data, that benefit the user are also contemplated by the present disclosure.

The other important element around adding the light-field camera on the rear side of the Apple Watch is that it opens up the possibility of including additional image processing algorithms for the possibility of a more robust arterial blood pressure measurement system.

This would be huge if it were incorporated into the next-gen Apple Watches.

Imagine, no more stumbling around with passcodes and such or lifting your watch up to your face ( if there’s such a thing as faceID for watches).

Simply strap on your Apple Watch and it knows what to do!

Patents are critical clues into what’s next!

As with all patents, it’s not clear whether and if this will make it to a next-gen Apple Watch, but given the current authentication technology on the Watch, it makes sense that Apple might think different and surprise us all.

How do I turn off and shut down my Fitbit?

We get this question a lot from our readers: how exactly do I turn off my Fitbit? Strangely, it's not as easy as it...