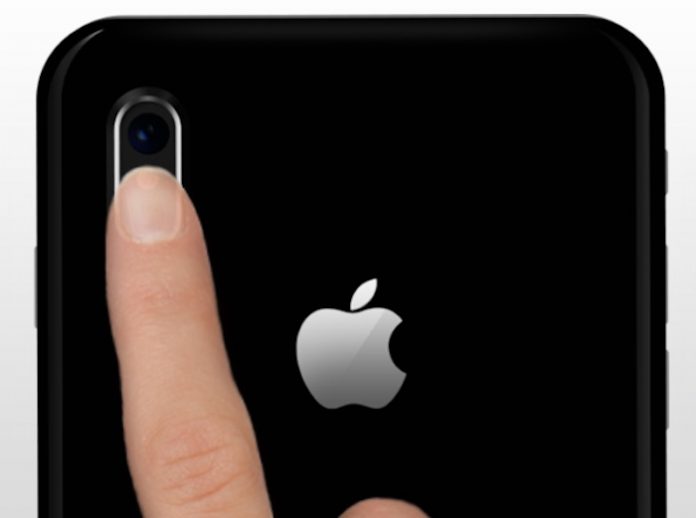 In a breakthrough study published this week in Nature journal, researchers have finally made a promising discovery. They can use Photoplethysmography (PPG) to perform non-invasive diabetes detection.

Researchers at the Tison Lab, UC San Francisco have now come up with a promising method of detecting diabetes using a smartphone camera and some deep learning. The research team leveraged an app called Azumio to capture heart rate data for this study.

When a user places his or her fingertip over the phone’s flashlight and camera, the app measures PPG’s by capturing color changes in the fingertip corresponding to each heartbeat. This data is reported back to the user as the instantaneous heart rate.

This element of using PPG to measure heart rate is not new. There are many apps out there that offer this functionality and do not require the user to wear a smartwatch. In fact, Samsung released a heart rate monitoring feature using this exact method some years back.

What is more exciting is the use of newer AI technology to read the collected PPG data from the phone’s camera and then make inferences about possible biomarkers for diabetes.

And this algorithm’s performance improved even further when combined with patient data, such as age, gender, and BMI, as well as other co-occurring comorbidities.

Diabetes affects more than 451 million people worldwide and nearly half are undiagnosed.

Though its symptoms can go unnoticed for years before being diagnosed, diabetes impacts nearly every organ system causing substantial suffering and life-threatening diseases including heart attacks, stroke, and kidney failure.

This digital biomarker of diabetes could serve as a readily attainable complement to other established tools, providing novel information about vascular and autonomic sequelae of diabetes for clinical applications ranging from screening to therapeutic monitoring.

This is a huge breakthrough! Feel free to also check out and join the Health e-heart study that is being led by the team at UCSF. 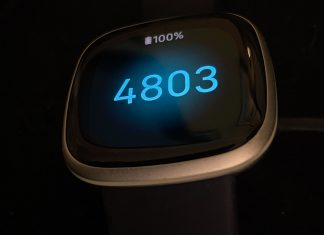 How to pair your Fitbit to your iPhone, iPad, or Android device

Just bought a new Fitbit device (or maybe received one as a gift) and aren't sure how to pair and sync it with your...