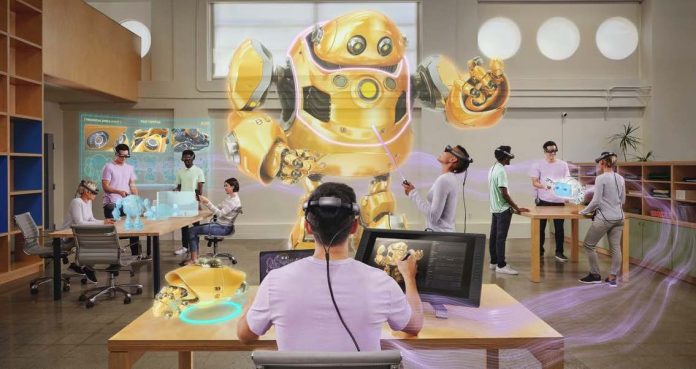 Mixed reality maker Magic Leap was approved for a patent today that discusses how the company’s wearable system can be used for interpreting sign language. This new patent builds upon the existing magic leap wearable spatial computer by enhancing accessibility options.

The wearable system can also recognize text in the user’s environment, modify the text (e.g., by changing the content or display characteristics of the text), and render the modified text to occlude the original text.

These embodiments advantageously may permit greater interaction among differently-abled persons.

A sign language primarily uses visual gestures (e.g., hand shapes; hand orientations; hand, arm, or body movements; or facial expressions) to communicate. There are hundreds of sign languages used around the world. Some sign languages may be used more often than others. For example, American sign language (ASL) is widely used in the U.S. and Canada.

The basic idea is that many people do know or cannot interpret sign languages.

Accordingly, the wearable system that can image signs (e.g., gestures) being made by a conversation partner, convert the signs to text or graphics (e.g., graphics of sign language gestures in a sign language the system user understands), and then display information associated with the sign (e.g., a translation of the signs into a language understood by the user) would greatly help improve the communication between the user and the conversation partner. 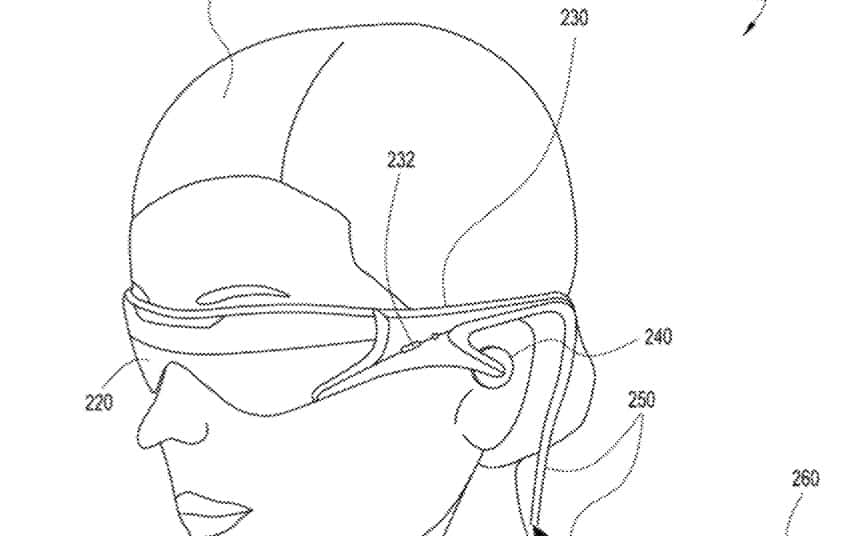 Magic Leap’s plan is to utilize the outward-facing camera on the HMD (Head-mounted device) to capture the images of gestures being made, identify signs from these gestures, translate the signs and display it to the user. A machine learning algorithm is used for the detection and translation process.

The inventors on this accessibility enhancing wearable are Eric Browy, Michael Janusz Woods and Andrew Rabinovich. Andrew is currently the co-founder and CTO at InsideIQ. Eric used to be the Lead Optical Systems and prototype engineer and now leads the ‘Pathfinding’ team at Magic Leap. 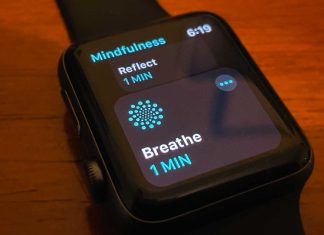 Apple introduced the Breathe app on Apple Watch as an integral feature of watchOS3 in September 2016. While it started as a separate app, it...