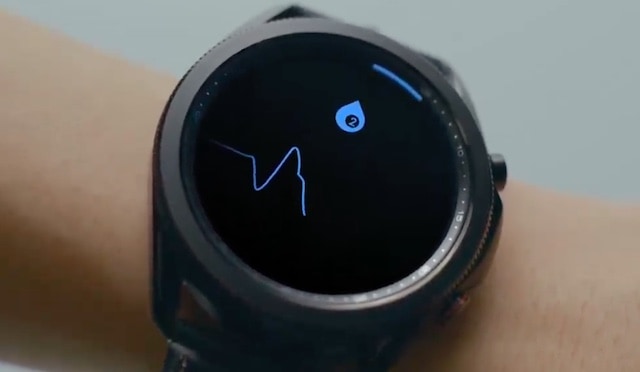 During Google’s I/O day yesterday, the company released information regarding its collaboration with Samsung in the wearables space, confirming that the new Samsung smartwatches to be released will operate on wearOS.

Today, a popular leaker revealed some of the  Galaxy Watch Active 4 specs on Twitter.

The leak comes from a well-regarded tipster @UniverseIce . According to his information, it will be the OS that integrates Tizen OS with Wear OS, which is probably more like a One UI 3.x skin on top of Wear OS. 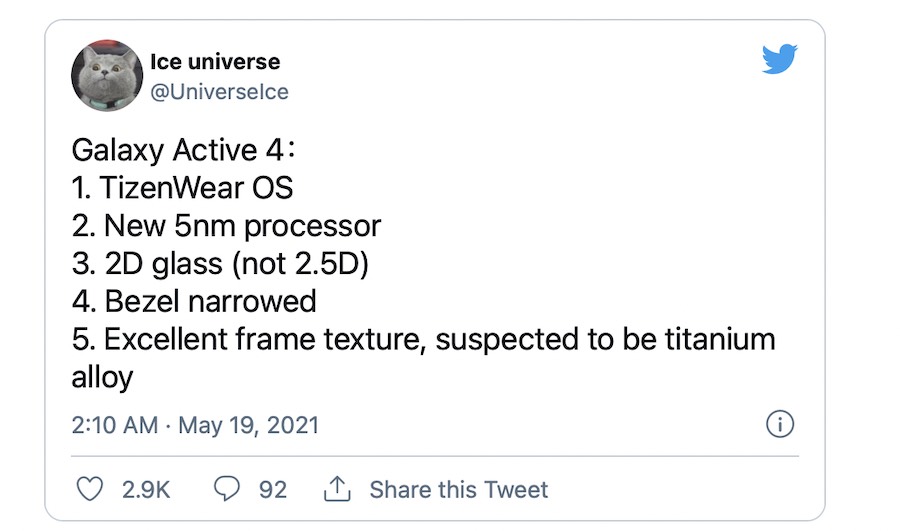 According to the tipster, the Galaxy Watch Active 4 will feature a flat design making use of 2D glass, not 2.5D as it used to.

A flat design, along with narrower bezels, could give it a less sporty appearance compared to previous “Active” Galaxy Watches.

Also new on the next-gen Samsung Watch is a new 5nm processor, the first time Samsung will be changing its smartwatch chip since the release of the first Galaxy Watch in 2018.

Not much is known about how this new chip will run the new wearOS. wearOS watches have always leveraged the Qualcomm Snapdragon wearable chipsets in the past.

From a health and wellness monitoring perspective, there is no additional information around new sensors or features on this leak.

As a Samsung Galaxy Watch user, will you be upgrading to the new Active 4? What features will really make you choose to upgrade this year when the new watches are released? 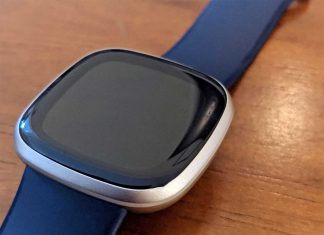 Love your Fitbit until now when suddenly your device's screen won't light up even though it's charged and worked just fine up to this...