Samsung has introduced a suite of new features for its existing users of Galaxy Watch 2. These features were introduced by a software update today and include health monitoring as well as communications improvements.

In terms of the new health features that are being introduced on the Galaxy Watch 2, the most prominent one is the ‘Fall Detection’ feature. When a potential fall is detected, you will immediately be given the option to send an SOS notification to up to four pre-designated contacts, ensuring that help is never too far away.

Open the Galaxy Wearable app > select ‘SOS’ Turn on ‘Detect falls’ and add the contact that you want to receive your SOS notifications.

Use Running Analysis and VO2 support on Galaxy Watch 2

When it comes to fitness, the new software update on the Galaxy Watch 2 provides two important features. a) Support for VO2 Max and b) Running Analysis engine. These new features are sure to make cardio fans happy. The running analysis engine can also help with preventing running injuries.

When you select “running” under the exercise feature in Samsung Health, your Galaxy Watch Active2 will automatically perform running analysis and measure your VO2 max.

For an accurate reading, you should only measure VO2 max while running outdoors at a high intensity for at least 20 minutes.

The new communication features introduced by this software update allow users to view photos and emoticons directly from the watch. The new Smart response feature provides users with pre-configured messages that can be easily sent out in response to received messages and photos. Chat history is maintained on the watch so you can track the history of conversations directly on your wrist. 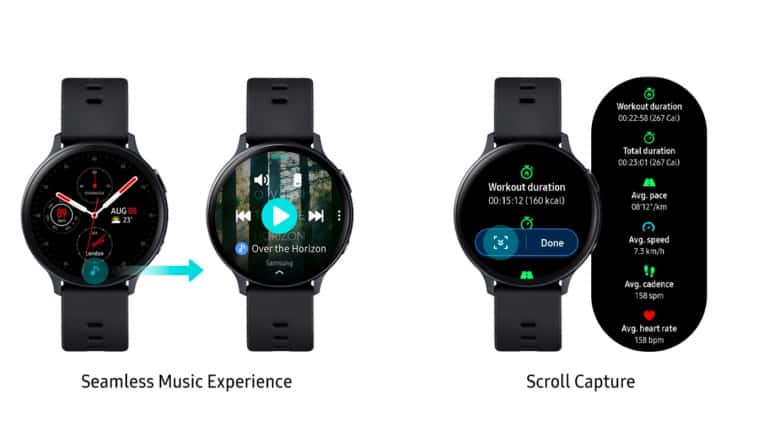 The software update also provides features to improve music playing experience and the scroll capture feature allows you to easily take screenshots directly from your watch. 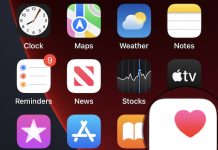 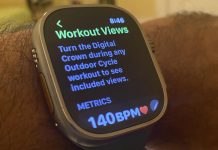 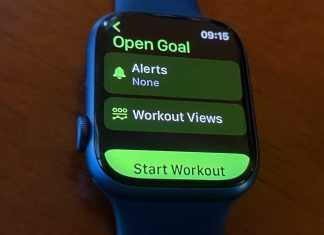 One of the things I love most about my Apple Watch is tracking my workouts using the Workouts app! I love glancing at my...

Personalized fitness routines and recommendations coming soon to your smartwatch

How do I set device priority for calculating steps and other activity on iPhone and Apple Watch?

The TicWatch Pro keeps track of everything while lasting for forever

Seeing at night can be a challenge. Moving about when it's dark without disturbing sleeping people is a skill that can be managed using...