Samsung is exploring a new line of wearables similar to the Oura ring. The company received approval for a new patent today that shows a ring type wearable capable of activity monitoring combined with wellness monitoring features.

This is not the first approved Samsung patent in recent months that shows the company’s interest in a new wearable form. Although the company today has a significant market share of the wearables segment via its Galaxy Watch line, it has been regularly winning patents for a ring wearable.

In December of 2020, the company got approval for a patent that described a Ring wearable that could power the phone. 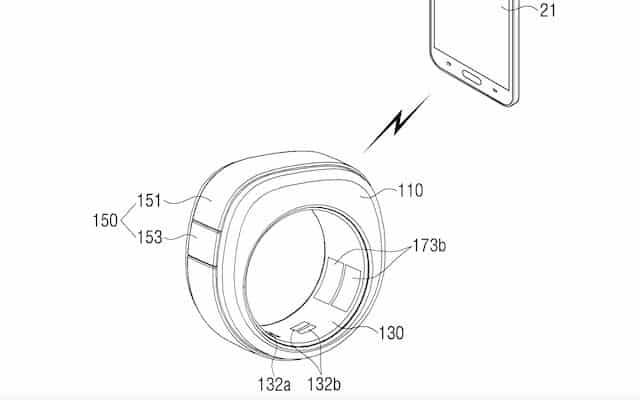 The wearable was unique in that it could power itself from the kinetic energy of your body.

This new patent approved today showcases a ring wearable capable of corresponding to fingers sizes of the users having various thicknesses by combining an outer ring member and an inner ring member and constantly maintaining sensitivity of a sensing unit even in change of the size of the device.

The Ring wearable has been described with the following key features:

The research also highlights the potential for adding or improving new sensor based features to the ring. 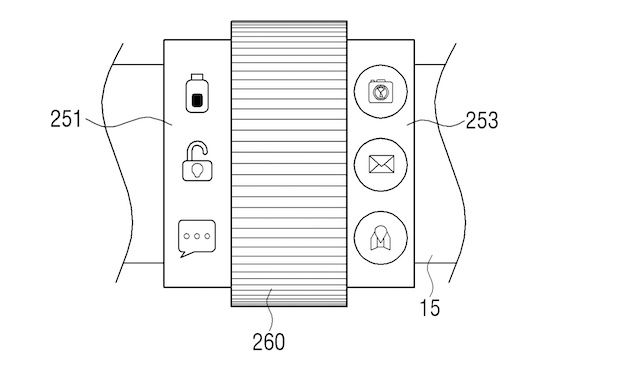 The Samsung ring would also support the usual productivity-related actions such as notifications for email, messages, or incoming calls.

As with any patent, it is hard to tell if this would ever become a commercial product but given the volume of patents in the last few months, it shows that the tech giant could be interested in releasing a ring form wearable sooner than later.

5 Best Smart Gadgets under $50 for your older vehicle