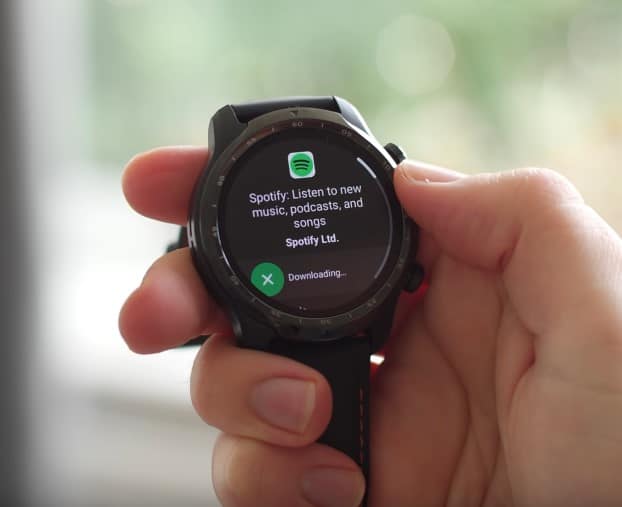 Mobvoi support has confirmed that their top-of-the-line smartwatch, the Ticwatch Pro 3, will continue wearing OS updates and will support the new Wear 3.0.

Mobvoi’s Ticwatch 3 happens to be the only smartwatch equipped with the latest Qualcomm chipset (4100 Series) and has a huge fan following. Ticwatch had a promotional sale a few weeks back where the Ticwatch 3 was being offered for less than $200. 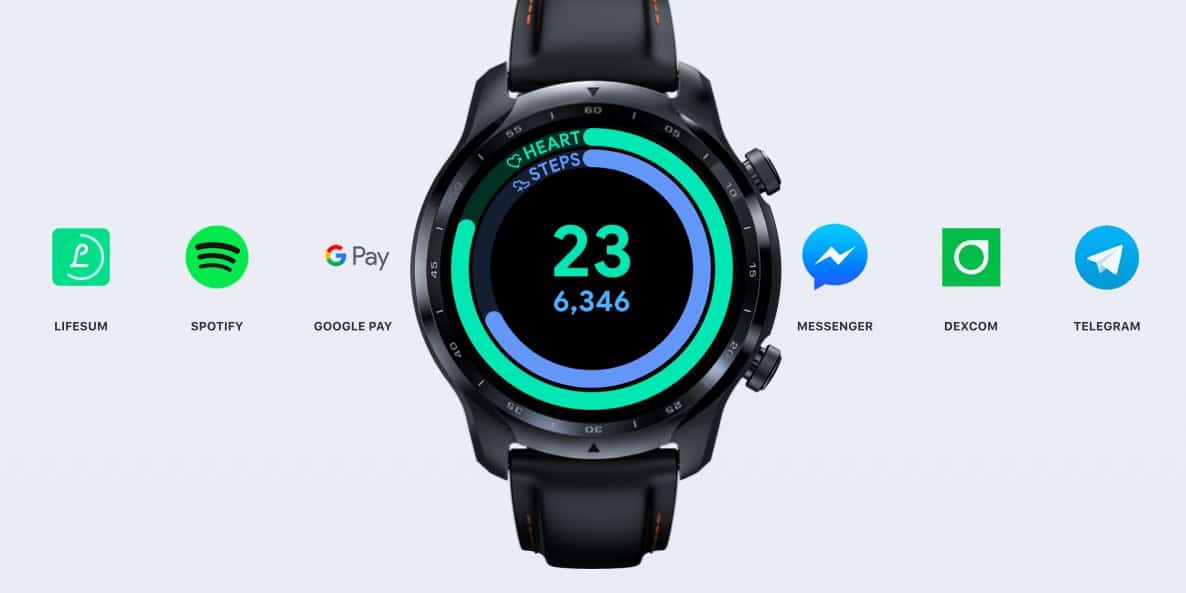 This led to new inquiries, and the Mobvoi support team confirmed to a Reddit user that the existing Ticwatch 3 smartwatch would support the new Wear 3.0.

This is a huge relief to Ticwatch 3 owners who just bought the watch last year. 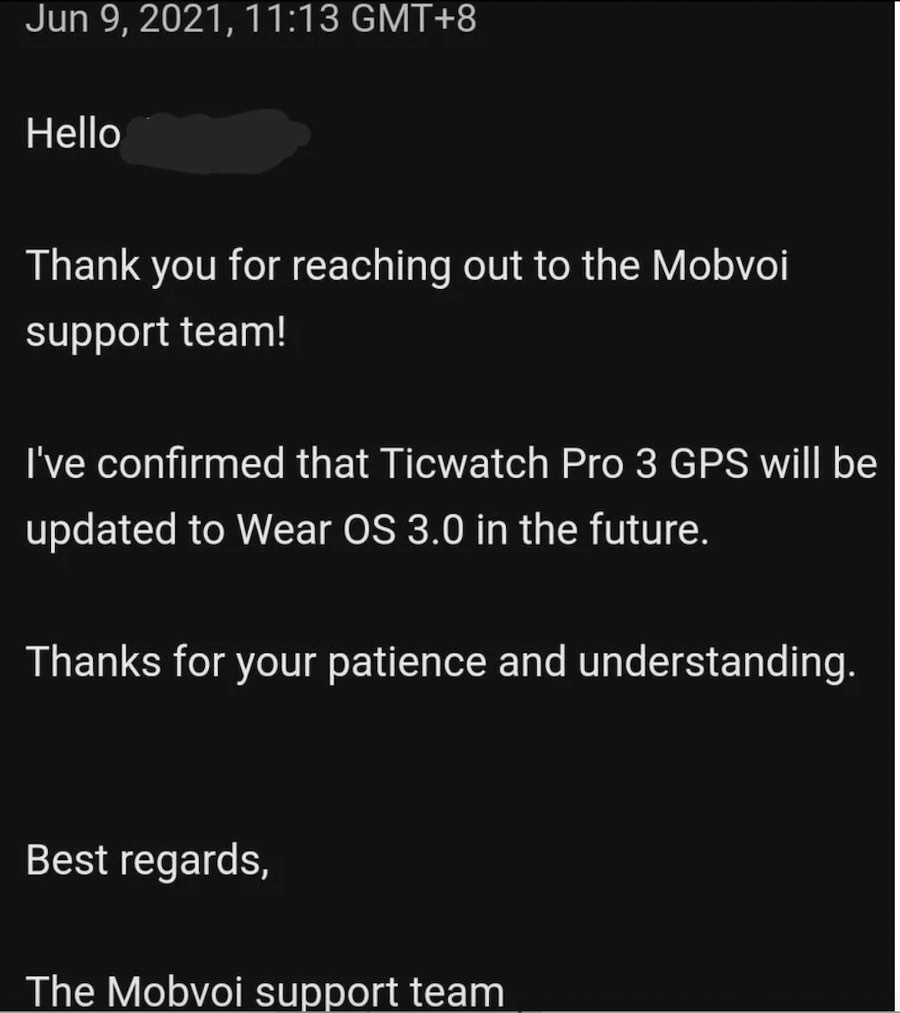 We haven’t seen any new spec leaks around a potential Ticwatch 4. Mobvoi does update its top-of-the-line smartwatch models frequently, so one can expect newer models to be released around the August / September time frame.

Which Smartwatches can use the new Wear 3.0 platform?

We have heard from other brands as well. In an interview with CNET this week, Fossil confirmed that the existing Gen 5, which uses the 3100 series Qualcomm chipset, will not get the Wear 3.0 upgrade. Instead, the new smartwatch from Fossil, the Gen 6, will feature advanced technologies and run on Google’s new Wear 3.0 operating system.

Fitbit’s Versa series will continue to use their legacy operating system. Fitbit’s new premium watch, to be released later this year, will be the one to support the new Wear 3.0 update.

In the case of Samsung, the company will continue providing technical support and assistance for another two years for the old watches, which include the Galaxy Watch 2 and Watch 3. Samsung’s brand new smartwatches, Galaxy Watch 4 and Galaxy Watch Active 4, will all operate using the new Wear 3.0 operating system. 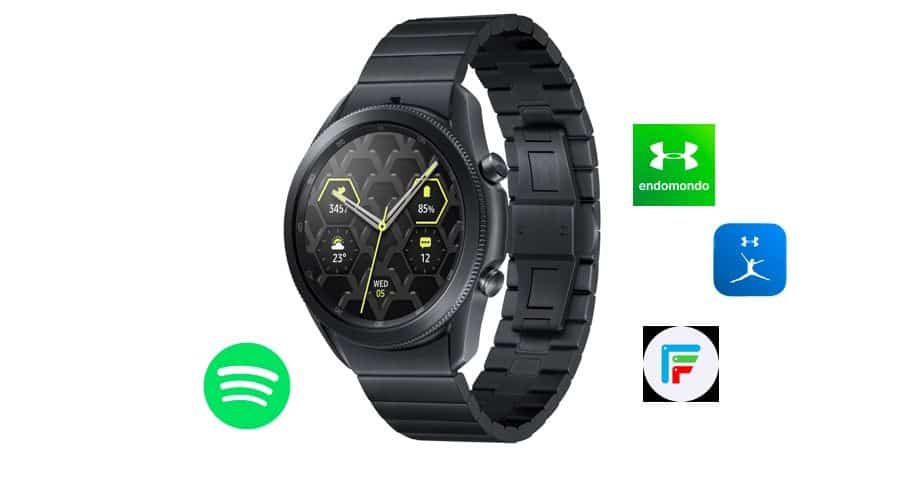 Samsung is planning to release the new models this year around the August timeframe.

Are you planning to check out the new Wear 3.0? If so, which smartwatch are you looking to acquire this year? Please sound off using the comments below. 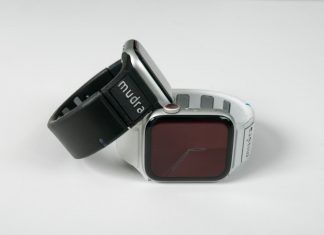 The Mudra Band brings additional gesture controls to your Apple Watch, all from the watch’s band.

Apple Watch won’t pair because iPhone is out of date?