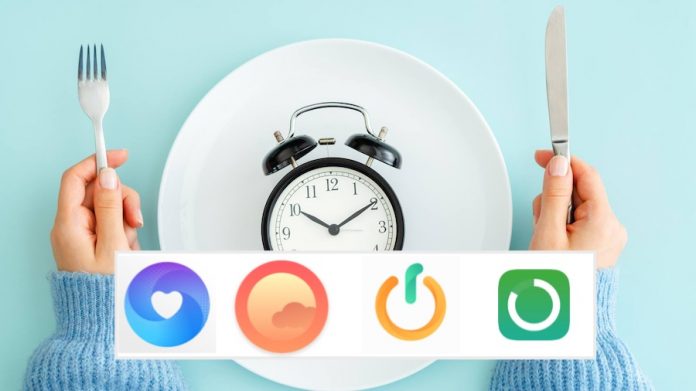 Statista published a recent report showing the leading health and fitness apps in the Google Play Store worldwide for January by revenue.

Leading the pack was Fitbit, with revenues of $1.85 million.

A more clear picture emerges when you look beyond Fitbit on the list.

Among the third-party health and fitness app brands that do not have any devices, Calm is the leader with $1.6 mill in January revenues.

The meditation, sleep and relax app’s prominence in January suggests that many users are still dealing with stress from the pandemic. Mental health is slowly becoming an integral component for users taking an active role in shaping their personal health and fitness.

The other leader in the mental health space, Headspace, is not far behind Calm. It had revenues of $1.2 million in January and was positioned fourth in the list of top 10 apps.

Both Calm and Headspace have seen an uptick with more people looking for resources to help manage stress as priorities are juggled while working from home. (WFH).

Apart from the third-party apps in the mental health space, the leaders in the top 10 list are the usual suspects.

Calorie Counter – MyFitnessPal was the third-best app in the category reporting revenues of $1.3 million for January. This was followed by YAZIO Calorie counter and intermittent fasting app.

Discounting Fitbit from the top of the list, when you examine the next five apps grouped by revenues, it is clear that only one app that deals with exercise and physical activity made it to the top 5, which is Strava.

Strava reported revenues of $1.12 million in the Android store for January 2021.

Overall, the trend seems to be clear. Users interested in health and fitness are devoting more time to mental health and stress-related apps as they follow WFH practices. This is followed by diet and calorie counter apps to help users practice mindful eating.

In other words, 40 cents of each dollar spent this year in January on health and fitness apps was for mental health apps, followed by 34 cents for diet and calorie counting, and the remaining 29 cents were spent on physical activity and exercise apps.

Again, this is the inference looking at the top 7 apps in the list and discounting Fitbit.

The mix could change very easily as we enter into the spring and summer this year. More users will go back outdoors and leverage the wide variety of exercise and fitness apps that are available. 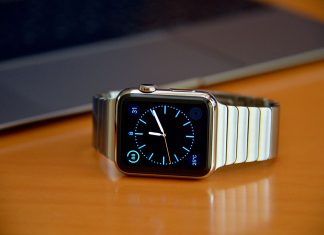 It should come as no surprise that the Apple Watch is dominating the smartwatch market. What may be surprising to some is that Apple...

How to get Strava to calculate and show calories burned?