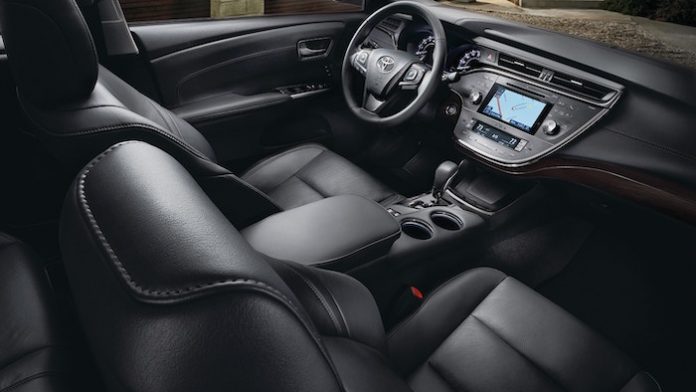 Given the rapid popularity of wearables such as smartwatches, fitness trackers, and earbuds, automakers such as Toyota and Ford are exploring new use cases to provide value to their customers by integrating new user interfaces and notification systems in the vehicles.

Although many automakers are looking to incorporate bio authentication systems using wearables, Toyota is actually exploring how to incorporate driver’s health data into different use cases.

According to a new patent filing by Toyota, US10,937,539, approved this week, the automaker is exploring how it can collect health data for a vehicle occupant, and then based on the vehicle’s location and the collected health data, it can offer different activity suggestions. 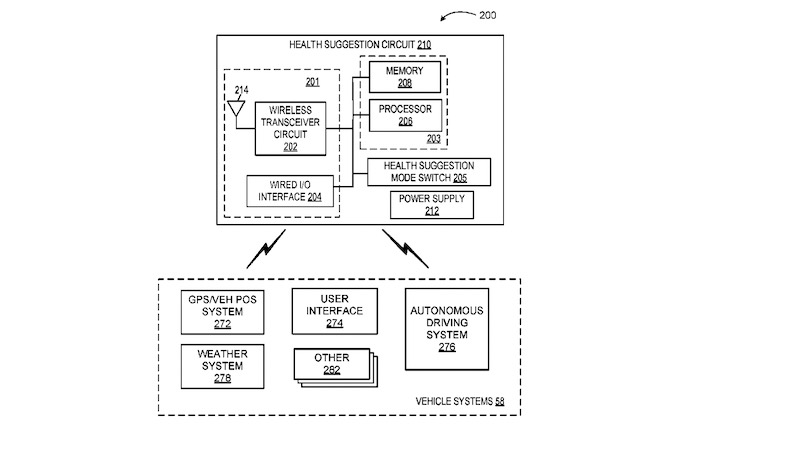 The patent ‘Automated activity suggestions based on wearable connectivity with vehicle systems’ highlights some interesting health-based used cases that could become real in the near future as autonomous driving gains popularity. 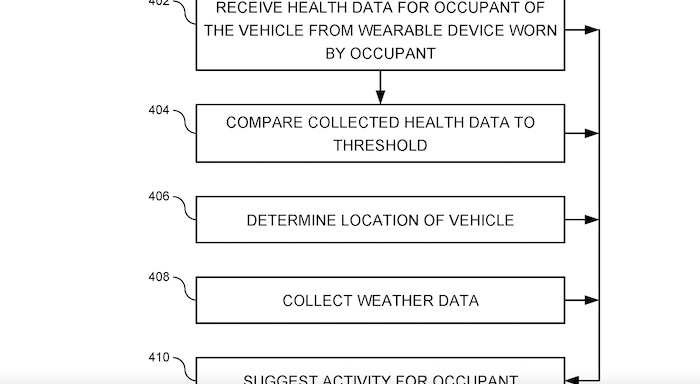 Here are the top 5 different ways in which your next car from Toyota could interface with your health information and provide value:

Other use cases described in the patent include sleep detection/tiredness of a driver and, based on it, take appropriate steps to mitigate emergencies.

Toyota is not alone in thinking about extrapolating wearables data into its vehicle platforms. Ford has also been looking at using wearables to help with bio authentication for drivers of autonomous vehicles. Tesla recently bought a wearable company (probably for the patents), and Hyundai is actively looking at wearables.

Most of these use cases may appear very ‘distant in future’ type. With the rapid developments in autonomous vehicle systems and wearables for health monitoring, it is not far-fetched to think that your next-generation vehicle / wearable experience will incorporate much more than the basic navigation and communication systems. 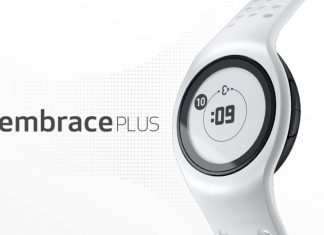 Researchers from Big Ideas Lab have been exploring to see if a smartwatch or a wrist-worn wearable can help detect acute viral respiratory infection...

Does Google own a patent on Smart Diapers?

11 tips and tricks for your new Polar Unite SmartWatch