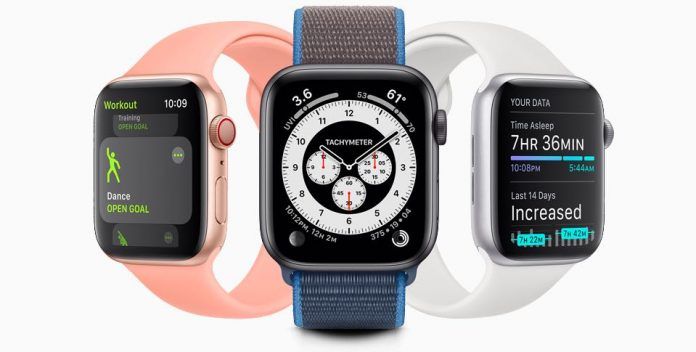 Starting with iOS 14 and watchOS 7, Apple is introducing a new feature to further protect your privacy when your device is connected to a Wi-Fi network. A device requires a unique 48-bit network address called ‘media access control’ (MAC) address as an identifier when connecting to a Wi-Fi.

When the same identifier is used by the device while connecting to the wi-fi address, it can provide clues about your location and other device activity details to network observers.

In order to mitigate this risk, Apple has introduced a feature that can periodically shuffle the MAC address your device uses with each Wi-Fi network.

How to enable private Wi-Fi on your Apple Watch

Here’s how you can start using private Wi-Fi addresses on your Apple Watch. 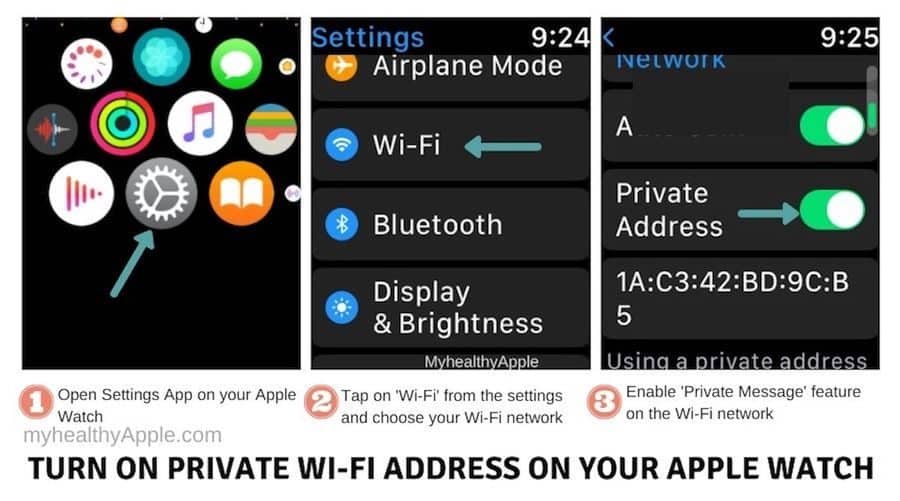 Using this feature on your Apple Watch reduces tracking of your Watch and Activity when on Wi-Fi.

How to enable private Wi-Fi on your iPhone, iPad, or iPod touch

Some Wi-Fi networks may not work with this new feature.

In the worst case, Wi-Fi users must create new credentials and log in again and won’t be able to auto-connect as normal.

Here’s what Apple says about this issue:

Some networks or network features work best with MAC addresses that do not change:

In some cases, you may need to restart your Apple Watch and re-join the network in order to access the Wi-Fi network.

Other tech products and wearables support for randomized MAC feature

This is a new feature on the Apple device platform but has been available to Android users in Android 10. Other big tech companies such as Microsoft have also built support for randomized MAC addresses in their operating systems.

A research study on fitness wearables security examined various fitness trackers over a period of several months and found the Bluetooth MAC addresses remained fixed in almost all cases.

These packets are not sent while the device is paired and connected to a mobile device with the relevant company’s associated mobile application.

In the wearables space, Garmin does not yet offer support for Randomized MAC addresses for its Fenix series products and we were unable to locate Fitbit support for randomized Wi-Fi Addresses. 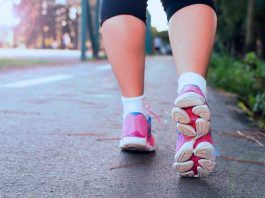 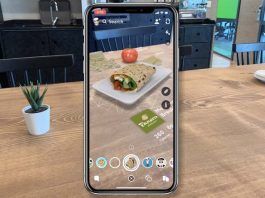 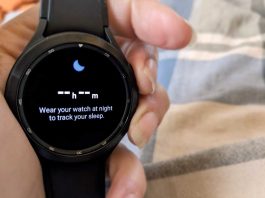