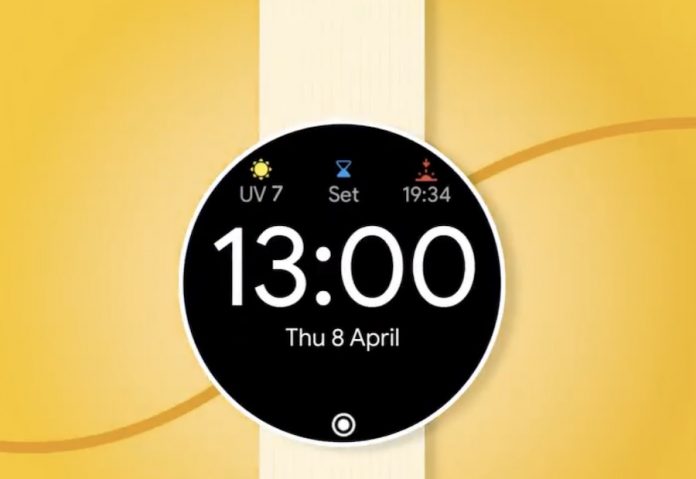 Google has released a timely feature for wearOS users as we head into the summer months.

Smartwatches with wearOS will now show the UV index score as a watch face complication along with other weather information.

You will see the UV index score on the weather watch face, adjacent to the sunrise and sunset times.

The UV index ranges from 0 through 11 and calls for extra protection if the UV index reaches 8 and higher.

It will be up to the different wearOS watchmakers when the new weather face is made available on their units.

It’s a sign of relief for wearOS users as Google keeps adding small new features regularly. The company had announced recently that it enabled a new Tiles feature that will allow third-party developers to make their own Tiles.

This will entice watch manufacturers to adopt the 4100 chipsets and provide much-needed performance improvements for wearOS users.

The other interesting wearOS development that transpired last week surrounded rumors of a new Pixel watch.

It appears that wearOS users finally see some exciting times! 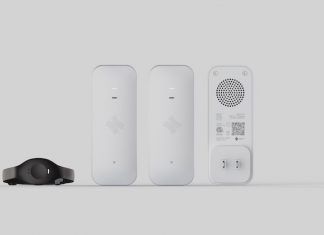 Forgot Google Pixel Watch screen lock pin or pattern or it’s not recognized and locked you out? How to fix it