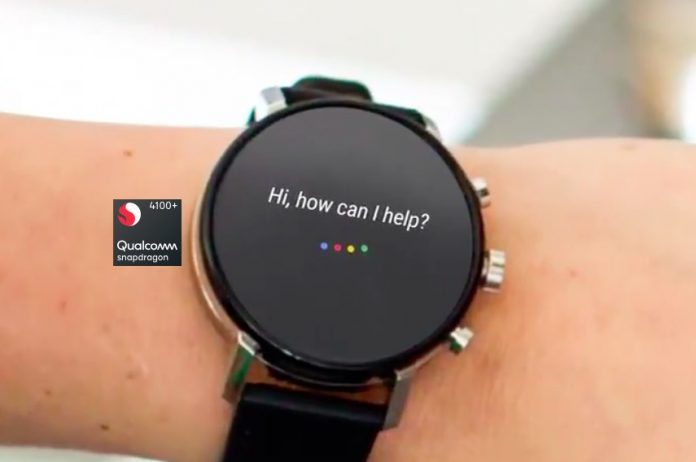 Smartwatches featuring the SnapDragon 3100 processor and running wearOS initially found a welcoming audience but yielded some disappointing results related to performance. Many consumers felt that wearOS did not take full advantage of the 3100 platform. Whether it was more of a wearOS issue or limitations of 3100 is always an item up for debate.

Now that Qualcomm has released the specs around the new SnapDragon 4100 chipset, there is a lot of chatter around how this power can be harnessed via the next generation of wearOS, 3.0.

For one, the performance on the 4100 chipsets is almost double that of the 3100. As per Qualcomm, the 4100+ is designed to deliver 85% higher performances compared to the Snapdragon Wear 3100 platform. Featuring an integrated X5 LTE Global mode modem, Bluetooth 5.0, and an eMMC 4.5 storage, the new SnapDragon 4100 has much more to offer than its prior gen processor. 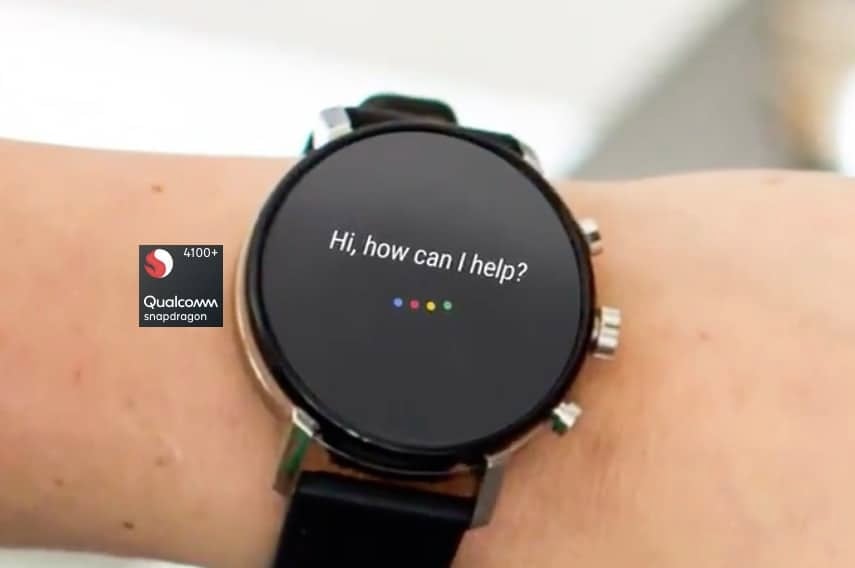 The performance improvement should be noticeable on devices featuring at least 1GB RAM. With the 4100, RAM speed goes from 400MHz to 750MHz. Even if we stick with 1GB RAM, there will definitely be a noticeable improvement in performance.

For its part, Apple pretty much used the SoC of the Series 4 with the Series 5 Apple Watch. The S5 chip is a dual-core 64-bit processor and with the W3 wireless processor, Apple Watch supported all the leading modem standards as well as Bluetooth 5.0. This could potentially mean that Apple may have an updated wearable SoC for the Apple Watch Series 6, when it is unveiled this Sept.

Beyond the marginal performance differences between the SnapDragon 4100+ and the rumored S6 chip, well-engineered user experiences will be where the rubber meets the road. In the case of 4100+, the onus of that engineering lies on the shoulders of the new wearOS 3.0 when it is released.

When it comes to wearOS engineering, here are a few items that Google should potentially evaluate. Many wearOS users have a similar list of desired features and improvements.

Last Summer, Google started rolling out a new manager for Tiles in the Wear OS app on your smartphone. A server-side update finally enabled users to see and manage the active tiles on their Wear OS smartwatch from their connected smartphone. The new Tiles manager in the Wear OS app allows users to organize the order of Tiles on their watch, as well as remove and add them. Users would like to have the ability to add additional tiles to the left of the assistant and on top of quick settings for one. Allowing 3rd party apps to access the Tiles API would be a great feature.

2. Ascent Color Allow users to customize the accent color. Watch manufacturers currently customize these for their models. It would be nice to have this available for users much like the control they have over ascent colors in Android 10.

3. App icon standards and customization – Either allow users to customize the app icons much like Android 10 Or move to a consistent standard.

4. Offer features that are along the lines of Fossil Battery mode. It would a welcome move if wearOS came integrated with features similar to the Fossil battery mode.

This is one of the areas where Apple has done a remarkable job. It is time for Google to get serious around feature offerings in this area via wearOS. Given the uncertainty around Fitbit acquisition, it is hard to say if wearOS will feature some of the health improvements on Fitbit such as SpO2 sensor data or sleep tracking BUT its high time for wearOS to engineer attractive features around Health and sensors. 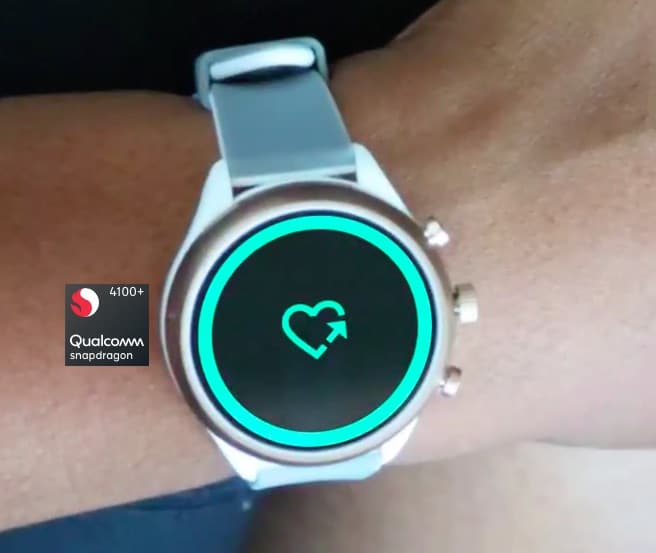 Given the pandemic, many users are super interested in health monitoring related features.  The SnapDragon 4100+ chip’s ultra-low-power co-processor supports the offloading of more sensors. The feature offers would be a waste if wearOS does not built on some serious health-related features.

Users would like to see more in the area of Music and Podcasts for one. Allowing users to access music via a YouTube music app with offline downloads feature would supercharge the mobile experience. The same holds true for Podcasts. Many users on Garmin’s platform have experienced problems with the Spotify experience.

A feature that would be very practical would be to have the possibility of listening to voice messages directly on the watch through the speakers or with Bluetooth headphones, which is not currently supported.

The whole music and Podcasts offering could use some love from the engineers at wearOS.

The Google assistant experience on wearOS is awesome when it works. Given the processing power of the new SD chipset, it would be super helpful to have support for offline Google Assistant. 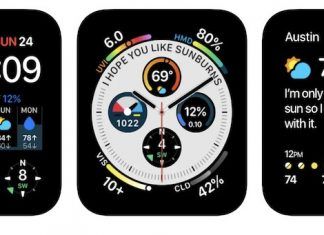 Fitbit not getting texts or notifications? Let’s fix it!

How to force restart your Apple Watch to fix issues

How to get a left behind notification when you forget your iPhone, Apple Watch, AirPods, AirTagged item or other(s)