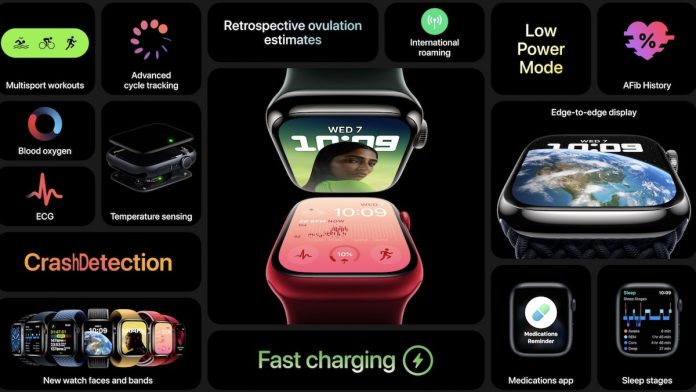 The Apple Watch has been slowly evolving over the past few years, slightly better every year.

Ever since the Always-on-display mode on the Series 5 Apple Watch, Apple has had to delicately manage the balance between new features and the availability of battery juice.

The Apple Watch Series 8, with 18 hrs of battery life, shows how Apple can better manage this tradeoff via sophisticated algorithms. 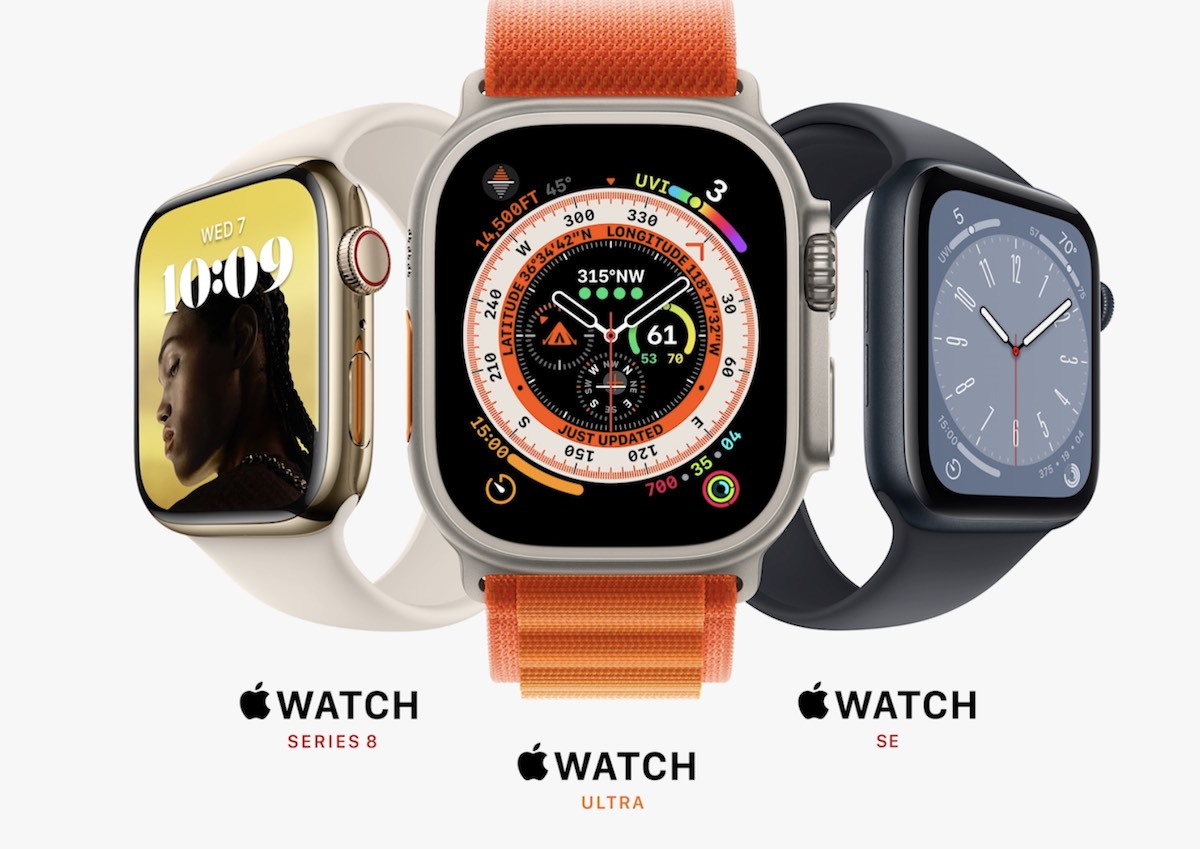 It’s important to remember how Watches, in general, became passé for many of us, something that the smartphone obviated.

With the Apple Watch, Apple rejuvenated the watch as both a watch and a new kind of personal computing device and health guardian of sorts on our wrists.

Apple’s commitment to building on this momentum can be appreciated with the release of the latest Apple Series 8 and Series 8 Ultra Apple Watches.

Apple is also introducing new international roaming calls on the Apple Watch with the Series 8.

The new Apple Watch Ultra has been made for adventure, exploration, and extreme sports. It is a brand new expression from Apple regarding the Apple Watch platform.

The case is made of aerospace-grade titanium, making it a sturdy watch featuring crack-resistant properties.

The Apple Watch Ultra features a 49 mm titanium case. The digital crown has a larger footprint, so you can use it better even when wearing gloves.

The new watch also offers a new Action button on the other side that can be personalized. The watch has one of the best displays featuring 2000 nits — 2x brighter than any Apple Watch display.

According to Apple, the new Action button can instantly begin workouts and move users to the next interval of a Custom Workout or the next leg of a Multisport workout.

It can also mark segments, complementing the new Track running experience, automatically providing the ultimate pacing and distance estimates for runners at a track.

The Ultra features three microphones making it easy to use phone calls even in extreme weather conditions.

It gets up to 36 hours of battery life on a single charge and offers 60 hr battery life using low power mode.

The Ultra watch will also know when you are at a running field and offer appropriate workouts. This feature will come later in the year.

The Compass app has been entirely designed on the Apple Watch Ultra to meet the needs of explorers who like off-grid locations. It features backtracking capabilities to help you if you are lost.

WR100 is the new water-resistant metric for the Apple Watch Ultra, making it an amazing device for swimmers who like to swim in the open waters. The new Ultra is also certified  EN1339 making it an excellent watch for diving. 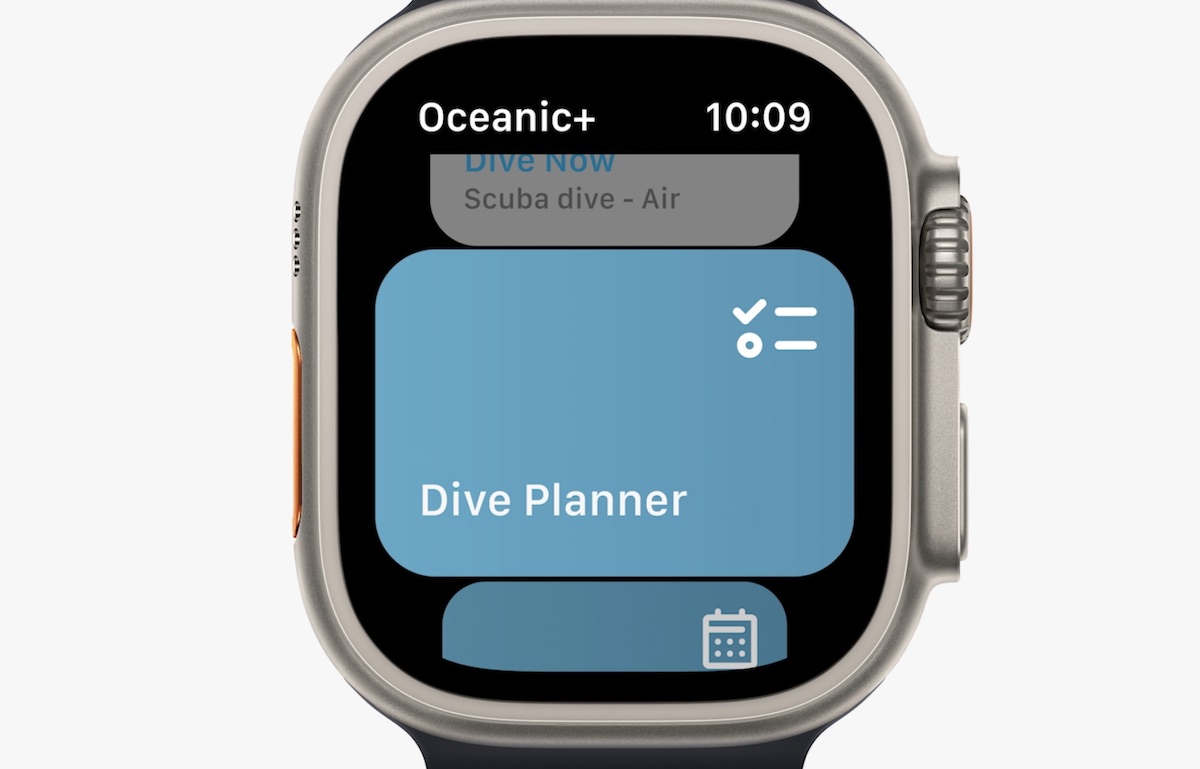 If you are into scuba diving and looking for a dive computer, this might be the best smartwatch you can get today on the market. The Oceanic app on the Apple Watch Ultra makes it an excellent watch.

The Apple Watch Ultra is certified to the relevant aspects of MIL-STD-810H, used for military equipment, and popular among rugged equipment manufacturers.

The Apple Watch Ultra is available with three exclusive new bands. These are Alpine, Trail, and Ocean made for specific environments.

“Inspired by explorers and athletes from around the world, we created an entirely new category of Apple Watch designed for new and extreme environments — it’s the most rugged and capable Apple Watch yet,” said Jeff Williams, Apple’s chief operating officer. “Apple Watch Ultra is a versatile tool that empowers users to push their boundaries with adventure, endurance, and exploration.”

Apple is working hard with edge computing to balance the features and battery juice. It is important to remember that Apple bought edge computing startup Xnor.ai . This was an Edge computing-based startup that had branched out from the nonprofit Allen Institute for AI back in 2017.

I believe that some of the watchOS 9 based features probably take advantage of sophisticated edge computing capabilities acquired by integrating Xnor.ai. Remember, this was the first AI startup to showcase how AI applications could be built that consume low power.

It will be important to mention that although Samsung’s wearable platform has introduced the new BIA sensor and Blood pressure monitoring algorithm, many of these features are yet to be approved by the FDA.

If you are contemplating getting a smartwatch, Apple Watch Series 8 is the way forward. It is the number one selling watch for the last seven years!

The new Apple Watch SE is swim-proof and has fall detection,  crash detection, and more. The SE Display is 30% larger than the Series 3. The new watch is 20% faster than the earlier model. 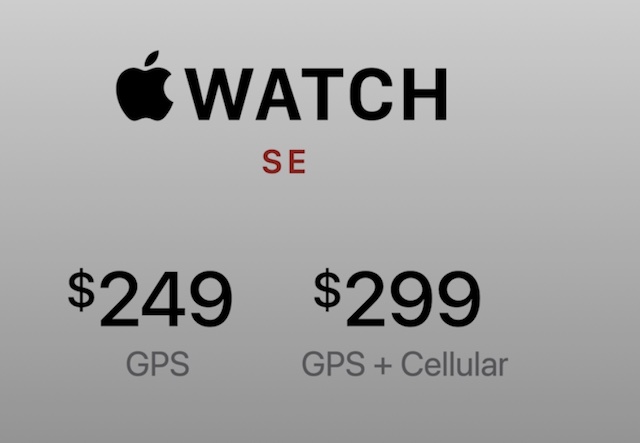 Apple Watch SE starts at an affordable price of $249 with a cellular version at an additional $50 for $299, making it a perfect watch for Family Setup. Apple Watch is available for preorders today and is available on Sept 16th. 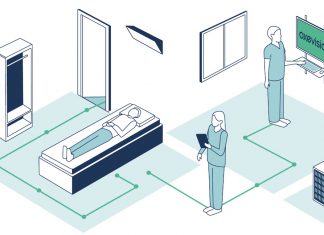 FDA has cleared the oxehealth Vital Signs platform as a part of a new DeNovo filing that was spotted today. The software provides an...

Does Google own a patent on Smart Diapers?

Summertime is the peak season for road and mountain bikers to put in extra miles. It's easy to see that some of the best...