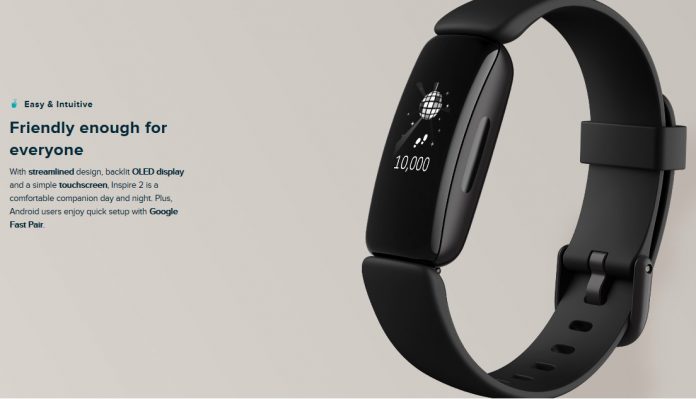 The Fitbit Inspire 2 just got announced and it is no doubt a decent watch/band. But, on the other hand, Garmin’s offerings at the same price point are pretty great as well. So the question is, “Which one should we go with?” It’s only natural that you’d look for the best option. That’s why we decided to check out the Fitbit Inspire 2 VS Garmin vivosmart!

So, without any further ado, let us check them out!

If you just happened upon this article without really knowing about Fitbit’s and Garmin’s offerings, both the Fitbit Inspire 2 and the Garmin vivosmart 4 are budget smartwatches.

They are meant to offer some of the most basic features that smartwatches and fitness bands are known for. Things such as heart rate tracking, a step counter, push notifications, and more.

So, if you’re after a premium experience, we’d advise you to look into more premium options. Samsung’s and Apple’s latest offerings are some of the top picks that you should keep in mind – just don’t forget that they are also much more expensive.

Onwards to the comparison now!

First things first, let us cut straight to the chase and see what these smartwatches have to offer.

Needless to say that both options offer sleep tracking, heart rate tracking, and anything simple like that. So, we are only going to focus on the unique features that each option has to offer.

One of the strongest features that Fitbit Inspire 2 brings to the table is the free Fitbit Premium subscription for one year. 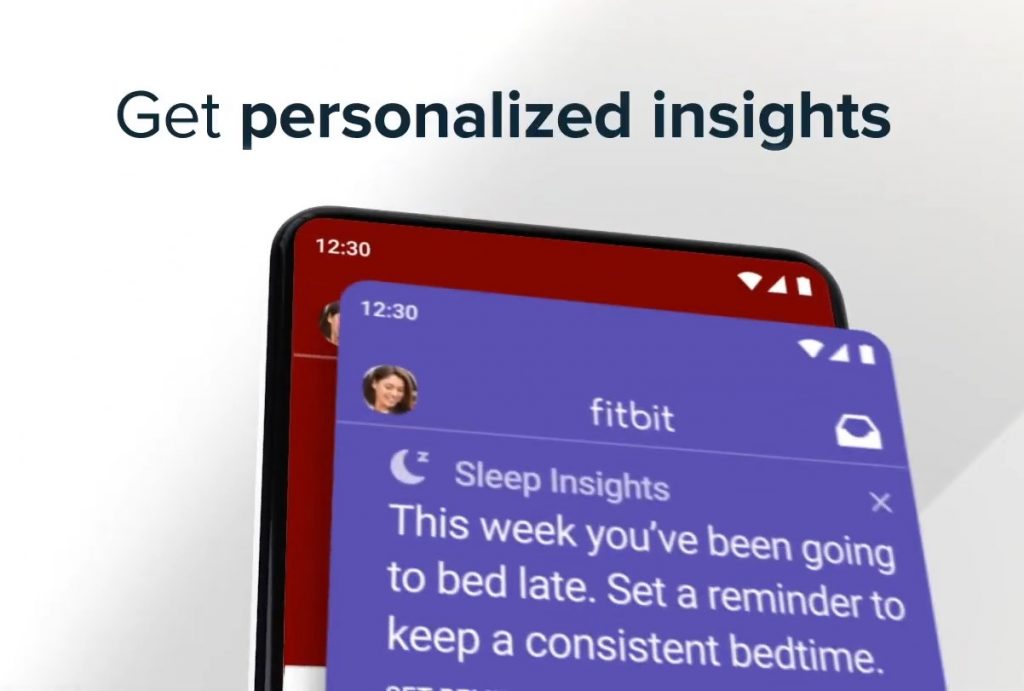 Fitbit Premium can be used to personalize all recommendations, workout suggestions, food suggestions, sleep, and anything else that’s related to health. Unlike other smartwatches that give you generalized recommendations, Fitbit tries to understand you and your needs on a personal level – which is obviously a big deal in the world of fitness.

Another cool thing about it is the customization options that it offers. 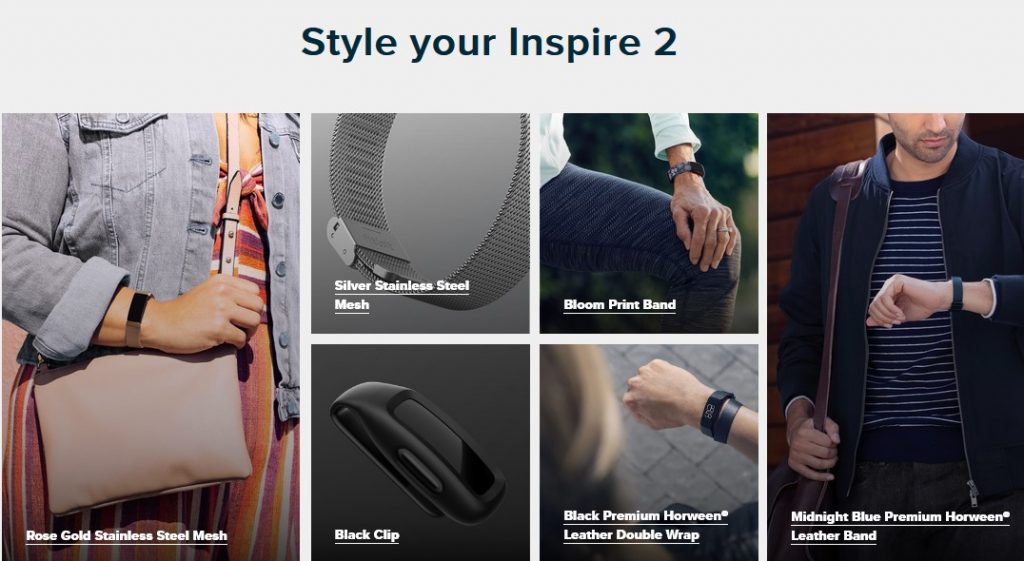 Since the band is removable, there are plenty of other options that you can use apart from the standard one. Just keep in mind that some of them are a bit more pricey – such as the stainless steel one.

Unfortunately, Garmin doesn’t have that kind of personalization or customization. So, that’s two points for the Fitbit Inspire 2.

One feature that you can’t generally find in cheaper smartwatches is blood oxygen monitoring. So, the Pulse Ox² sensor is quite a big plus in our book. 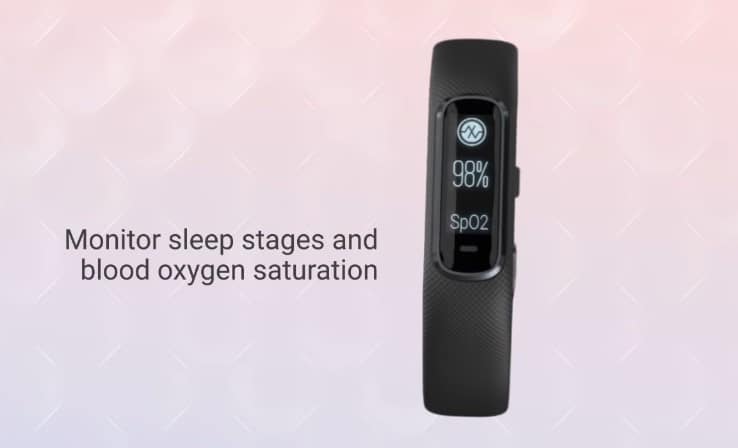 It’s not the biggest game-changer – but it’s certainly an advantage compared to other watches/bands in the $100 range. One thing to keep in mind, though, is the fact that you can’t use this feature in all regions.

That aside, there’s also VO2 max which can give you a general idea of your fitness level and stress tracking too.

Winner: None. Both have their own pros and cons. If you prefer having personalized results and more customization options, go with the Fitbit Inspire 2. But if you want a couple of extra features at the expense of losing the above, then get the Garmin vivosmart 4.

First things first, the Fitbit Inspire 2 promises a battery life of up to 10 days – which is the largest we’ve ever seen on a Fitbit thus far. The Garmin vivosmart 4, on the other hand, can only provide up to 7 days. 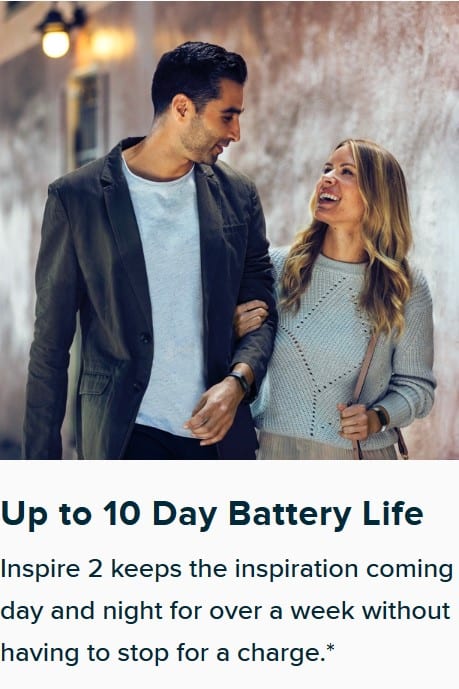 Of course, at the end of the day, your mileage can greatly vary depending on how much you actually use the bands and what kind of features are utilized as well. For example, heart rate tracking is much more power-hungry compared to step tracking or most of the other features for that matter.

If Battery life is your primary concern along with all the health monitoring features including sleep monitoring, an attractive and very popular fitness tracker is the Amazfit Bip Fitness Smartwatch. This attractive tracker’s display makes it convenient to check your notifications as opposed to the Inspire or vivosmart. 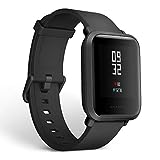 As far as the display is concerned, both watches are equipped with an OLED touch screen. 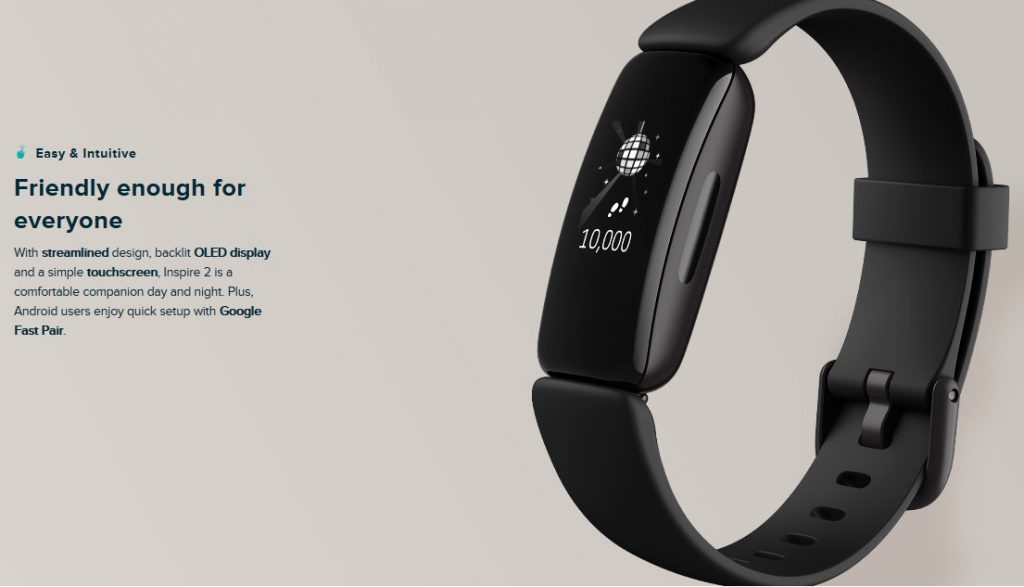 As for resolution and size, the Garmin vivosmart 4 comes in at 48 x 128 and 0.26 x 0.70. Fitbit hasn’t specified anything similar thus far – but we can safely assume that they have about the same pixel density while the Fitbit Inspire 2 feels like it has a larger display.

Both displays are black and white.

The last thing we want to talk about is software. Cause, after all, most of us fully set-up and use smartwatches with our smartphones. So, software is pretty important. 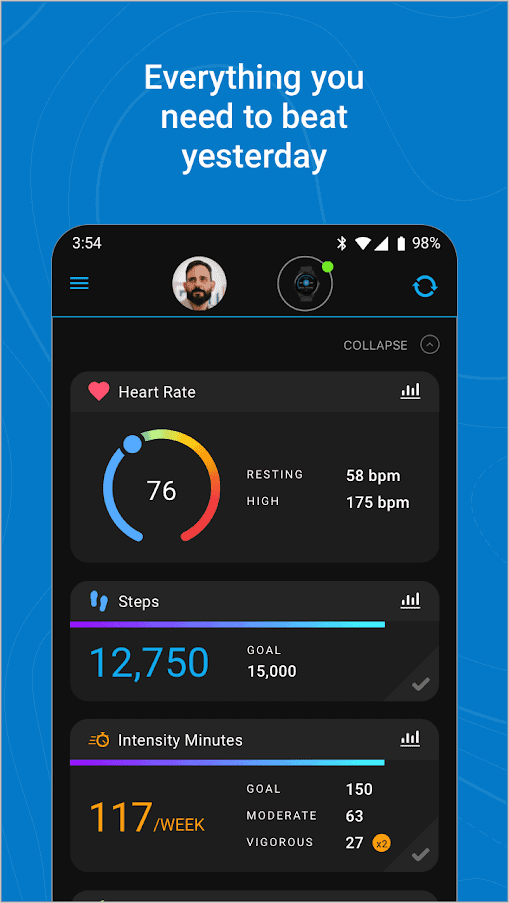 If you leave Fitbit Premium aside for a moment, which is something we mentioned in another section of this article, both pieces of software do more or less the same thing with a different UI. So, you can more or less just pick whatever works best for you.

However, one thing that’s not a matter of personal opinion is stability. And while both apps have their own share of bugs and crashes, unfortunately, Fitbit’s app seems to have noticeably lower reviews in both Android and iOS devices. 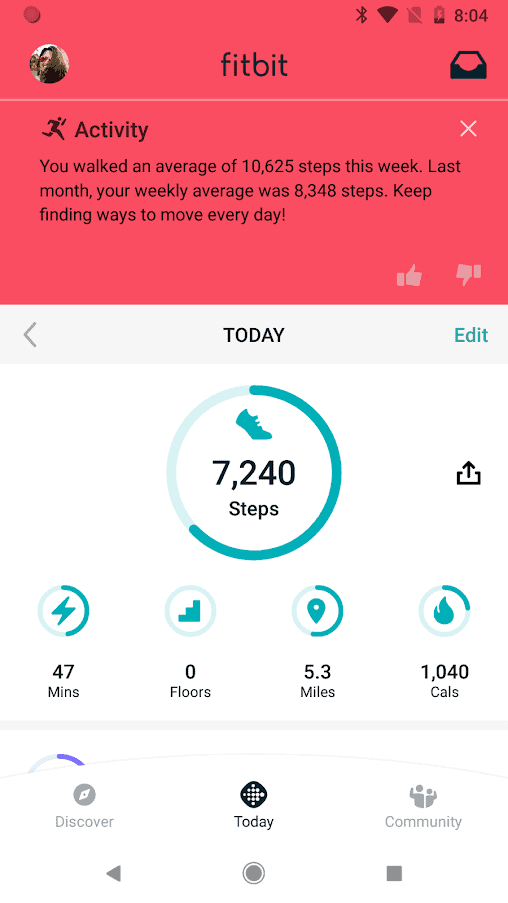 As we mentioned at the beginning of this article, the Fitbit Inspire 2 is still not officially out – even though it has been officially revealed. You can pre-order it from now but it’ll only be available towards the end of September. It comes out at the price of $99.95 while the Garmin vivosmart can generally be found at $129.99 – but it’s currently on discount at $102.26.

So, the Inspire 2 has a small advantage here no matter what. But it is worth noting that the vivosmart 4 also offers the SpO2 sensor and that kind of balances things out. 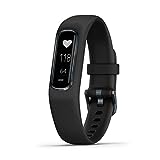 To wrap things up:

Now if you were ok with upgrading your price point, then the Amazon Bestseller in the category is the Fitbit Charge 4.

So, at the end of the day, it all comes down to what you prefer and what you’re willing to sacrifice. One last thing to keep in mind is that both devices should be more or less identical in terms of waterproofing and general endurance. One of the main differences is that the Fitbit Inspire 2 has a replaceable band – which can be a lifesaver in case something goes wrong.

That’s all for now. If you have anything else to add, feel free to let us know about it in the comments section. And if you liked this article, you can follow us on social media for news, reviews, comparisons, how-to guides, and more!

Noticed a new tab in your Fitbit app's Today panel or received a notification from Fitbit that asks you to "Get in Your Zone?"...