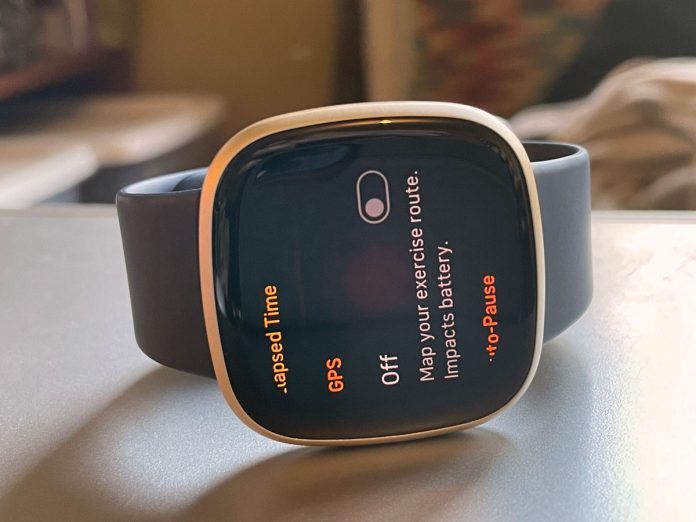 Google announced today that it has finally completed the $2.1 billion acquisition of Fitbit.

Rick Osterloh, Sr. VP Devices, and Services said in a statement today that

“This deal has always been about devices, not data, and we’ve been clear since the beginning that we will protect Fitbit users’ privacy. We worked with global regulators on an approach that safeguards consumers’ privacy expectations, including a series of binding commitments that confirm Fitbit users’ health and wellness data won’t be used for Google ads. This data will be separated from other Google ads data.”

The deal had triggered concerns over Google’s market power and the use of people’s health data in targeted advertising.

The companies won antitrust approval from the European Union in December after Google agreed to restrictions on using customers’ health-related data.

Google will maintain access to Android APIs that enable devices like fitness trackers and smartwatches to interoperate with Android smartphones, suggesting wearOS continues as is post this acquisition.

Fitbit users will be able to choose and connect to third-party services so that they can sync with their favorite health and fitness apps to their Fitbit account.

Fitbit users can read the complete statement posted by James Park today regarding this latest development. James has clearly outlined that “We’ll stay committed to doing what’s right, to putting your health and wellness at the center of everything we do and to offering a no-one-size-fits-all approach with choices that work across both Android and iOS. “

This acquisition has taken a long time to complete and added uncertainty to current and potential Fitbit users. This latest development should bring closure to many Fitbit users and wearOS users for the time being. 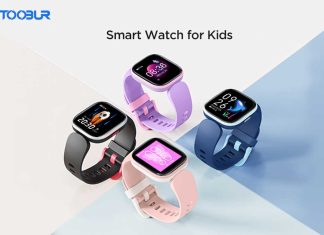 Toobur Fitness Tracker for Kids, is it worth it?

Fitness watches and bands are a great way of improving both our mental and physical health. After all, there's nothing more motivational than seeing...

Biointellisense gets regulatory clearance for its BioButton wearable

How to erase health data from Apple Watch and paired iPhone