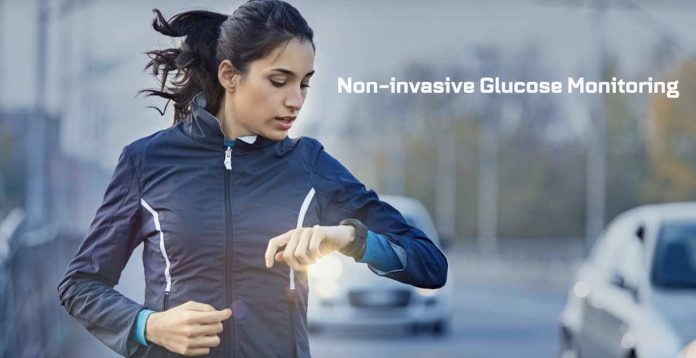 Israel based healthcare product startup Hagartech, has just announced their Series A funding of USD 4.4 million. It is one of the biggest Series A funding for a blood glucose monitoring product, that utilizes non-invasive measures.

Hagartech started its journey into non-invasive glucose monitoring when an accidental discovery by Dr. Geri Waintraub illustrated the importance of radiofrequency in glucose detection. An accidental spill of his tea near the sensors resulted in the spontaneous change of data patterns, while Dr. Waintraub and his team had been looking into the implications of radio frequency.

The startup currently comprises of CEO and founder Dr. Geri Waintraub, co-founder and CTO, Taire Rubin at their top leadership positions. Additionally, Dr, Irl Hirsch, one of the world’s best endocrinologists, serves on the medical advisory board of Hagartech. Dr. Hirsch is not only a professor of Medicine and Diabetes Treatment, but also the Teaching Chair at the division of Metabolism, Endocrinology, and Nutrition at the University of Washington.

Since the fortuitous discovery in 2017, Hagartech has amassed an impressive line of investors. The series A which was piloted by Columbia Pacific.

Although there are many different types of noninvasive measures when it comes to glucose detection, RF-based glucometer has its own perks. Radio frequencies generally have the longest wavelength, and hence are considered to be generally safe for humans. Moreover, the non-invasive measure also implies that there need not be any subcutaneous invasion and the blood glucose levels could be readily available anytime, anywhere.

The RF technology has been termed as G-Wave by Hagertech.

A clinical study carried out at the Sheba Medical Center in Tel Aviv found that the RF based glucometers were 90% accurate in terms of continuous monitoring.

However, when the tests were run on interstitial fluids via traditional methods, the result thus obtained was far impressive. The study reported a 70% accuracy rate of blood glucose detection from the interstitial fluids in comparison. Hence, radio frequency based blood glucose detection using G-Wave sensor is not only highly accurate but also refrains from the hassle of invasive skin puncturing and dealing with bodily fluids.

The G-Wave sensor is encased within a lightweight, ceramic bracelet that can be comfortably worn on the wrist.

The sensors, via radio frequency will accumulate blood glucose data which will then be sent to the G-Wave app. G-Wave has been meticulously designed to monitor and interpret the data. However, the sensor uses much lesser radio frequency in comparison with a smartphone device and hence has minimal risks of associated health adversities. The data can also be easily shared with healthcare providers without much hassle.

With over a million deaths in 2019, Diabetes is still one of the most debilitating health conditions all over the world. Because of the advanced health complications, many healthcare researchers consider even AIDS to be less detrimental and more manageable than Diabetes.

From this perspective, the revolutionary radio frequency-based non-invasive G-wave sensors not only make detection easier and more accurate but also steps up the game in terms of consumer-based glucometer products. 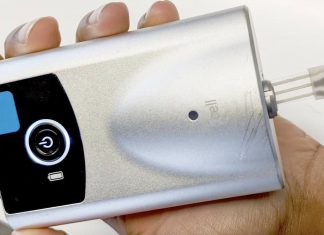 Engineers at the University of California San Diego have developed a device that can measure glucose in sweat with the touch of a fingertip....

How to customize the buttons on your Samsung Galaxy watch

How to fix Fossil watch won’t pair with new Phone