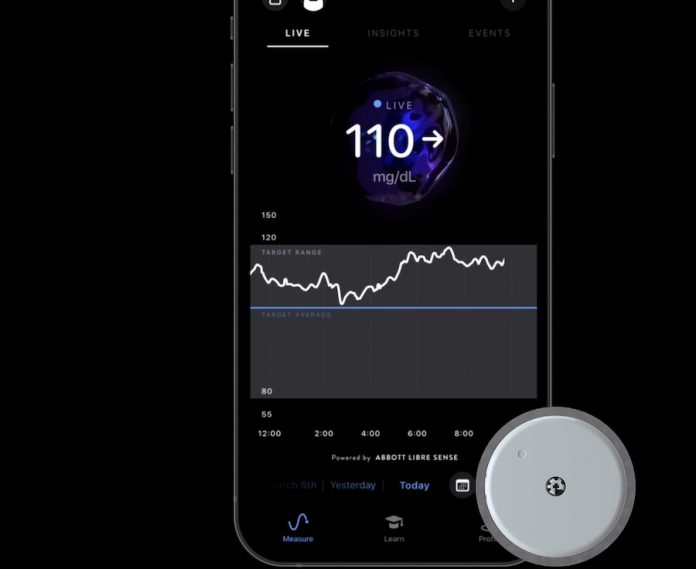 The funding was led by MICA Ventures and backed by Zwift, Rubik’s Ventures, and Wahoo Fitness.

In its first 12 weeks on the market, Supersapiens has more than 2,000 paying athletes on its system, positioning them as the global leader in energy management for sports.

The company is also working on its first hardware product. A wrist wearable called the Supersapiens Reader Version Zero will quickly allow athletes to see their live-streaming fuel data.

“Sports continuous glucose monitoring (CGM) is an absolute game changer for all athletes. This is the beginning of a massive performance revolution,” said Hartweg, founder of MICA Ventures AG.

“Once athletes have minute-by-minute fuel data right during a workout, they can quickly identify the correlation between their glucose levels and performance — translating more fueled training minutes into bigger performance gains,” said Todd Furneaux, Supersapiens co-founder and president.

Over the last few years, numerous companies have stepped up to provide analytic platforms for CGMS users. This includes Levels, Veristable, and Signos, who plan to transform the metabolic health-based offerings by providing actionable insights to CGMS users.

Wearable companies have always courted the sports industry. WHOOP is a classic example of a wearable company that has taken its strain/recovery principles and its wearable band and found some success with elite athletes in the NFL and Golf. 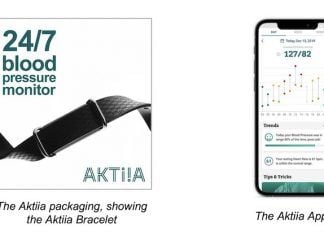 Aktiia has received CE Mark approval as a Class IIa medical device and is now available for sale in Europe.  Aktiia is the first 24/7...

The TicWatch Pro keeps track of everything while lasting for forever