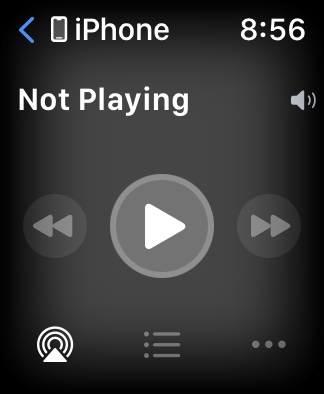 Basically, it is a great shortcut that shows what you’re currently listening to on your iPhone, HomePod, AppleTV, or any other connected and paired devices, such as Bluetooth speakers or headphones.

Plus, it works with almost any music or video app, including third-party apps like Pandora, Netflix, and Spotify.

With Now Playing, you can remotely control whatever you listen to directly from your Apple Watch.

And it’s a really useful feature, but sometimes it doesn’t work well.

So what’s going on? Keep reading to see how to fix the Not Playing app when it isn’t working on Apple Watch.

With watchOS 9, Apple has removed the Now Playing automatic notification. Users will now be required to use the Dock on Apple Watch to invoke the ‘Now Playing’ feature. 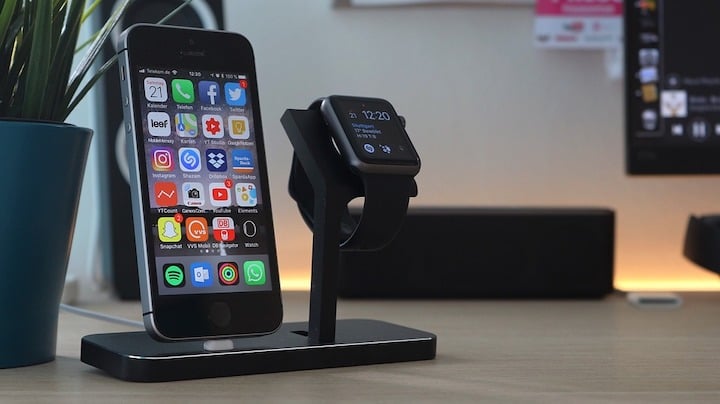 If the Now Playing app isn’t working on your Apple Watch, the most common occurrence is that your iPhone somehow got disconnected from your watch.

When the Control Center pops up, you should see a tiny iPhone icon at the top.

One way your iPhone may get disconnected from your Apple Watch is by having your devices far apart.

So, make sure your iPhone is nearby with Airplane Mode off and Wi-Fi and Bluetooth on. Then, recheck your Apple Watch.

How to fix the issue

If your iPhone is close by and still disconnected from your Apple Watch, don’t fret. This issue happens sometimes, and there are some easy fixes for it.

When you start playing music or videos on your paired iPhone or another connected device, Now Playing should automatically launch on your Apple Watch.

But sometimes, it fails to launch or connects to a different device. So, one of the easiest things to do is manually tap it open and choose your audio source!

Another trick is to open Now Playing. Then keep it open on your watch and wait for it to pick up your audio source.

Whenever you experience any glitch on any of your devices, your best bet is to restart your device. Most of the time, a restart typically resolves the matter. 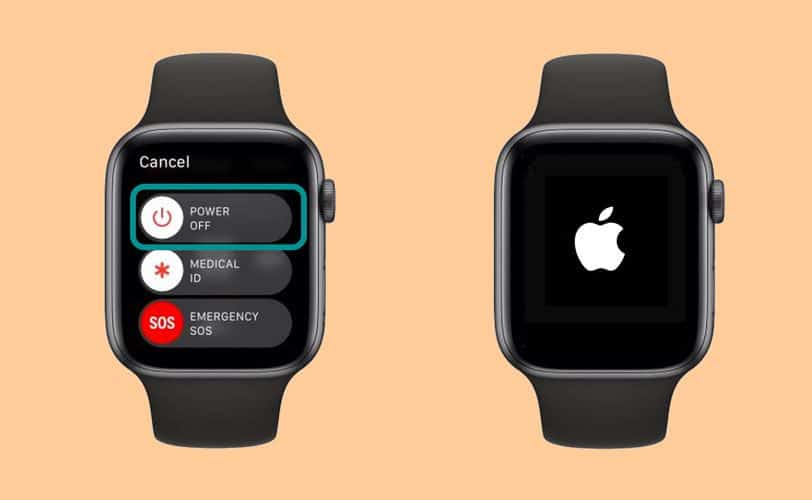 When restarting your Apple Watch, you should turn your device off for a minute or two and then turn it back on.

If that doesn’t work, you should try force restarting your Apple Watch.

If a restart didn’t work, try to force your Apple Watch to restart–called a hard restart.

Press and hold both the side button and the Digital Crown simultaneously and maintain this hold until the Apple Logo appears on your watch’s screen.

This process usually takes about 15 seconds but could be as long as 20 seconds (and maybe even more.)

Many users noticed that even after restarting and force restarting their Apple Watch, the issue still reoccurs. However, there are other workarounds to fixing this glitch. 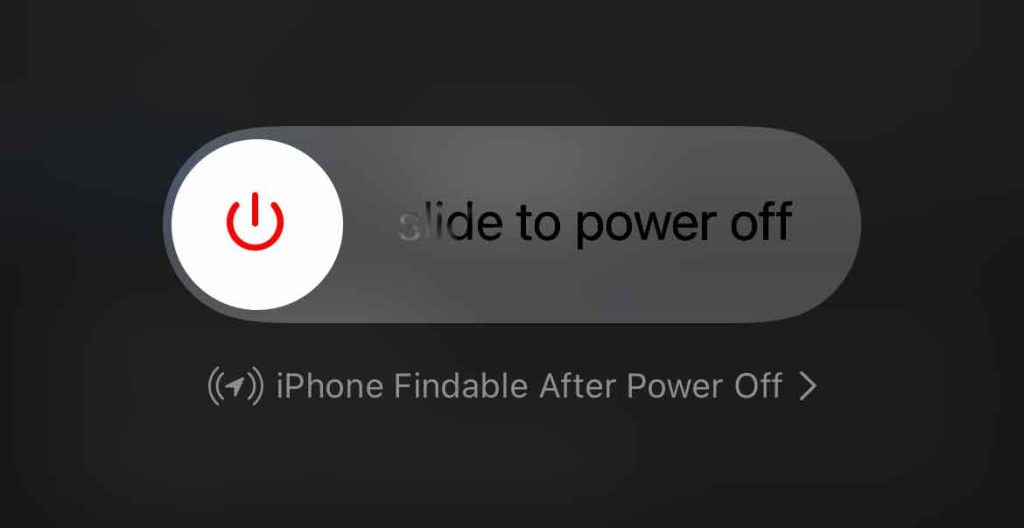 You should also try restarting your iPhone as well. To restart your iPhone, press and hold one of the volume buttons and the side power button until the power off slider appears.

When restarting your iPhone, you should turn your device off for a minute or two and turn it back on. 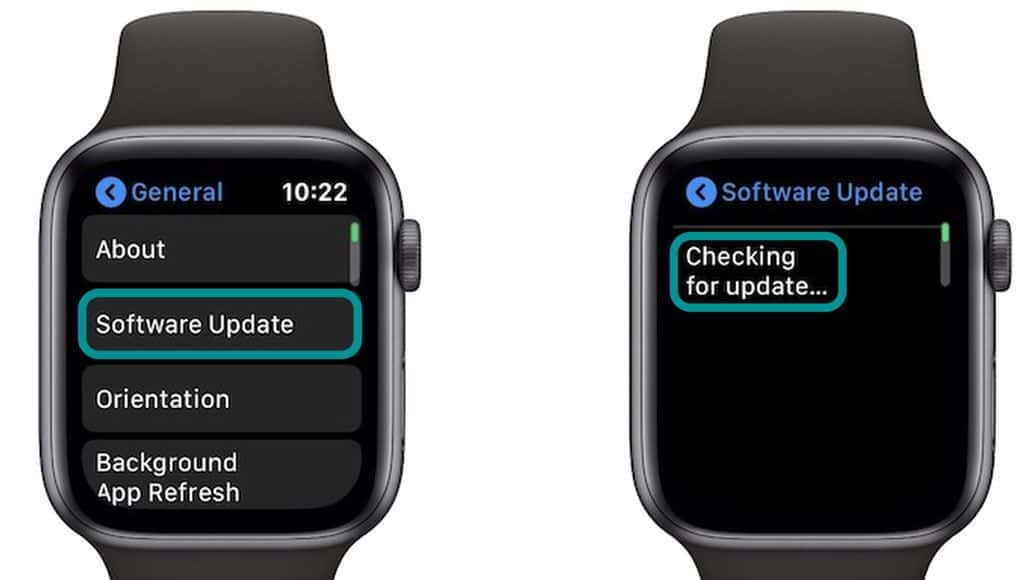 For some users, this issue was a bug from an older version of iOS. So, if you are still experiencing this issue, your best bet is to check to see if your Apple Watch needs an update.

You can also update your Apple Watch from your iPhone. Open your Watch app and click on General, then select Software Update. If an update is available, go ahead and proceed.

To update your iPhone, go to the Settings App. Sometimes, a banner appears at the top that says Software Update Available. You can click on that, and it automatically takes you to update your phone.

If it does not appear, you can still check by scrolling down to General and tapping on Software Update. 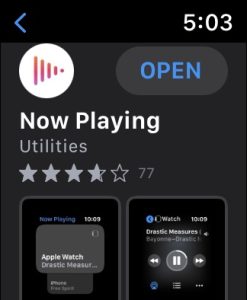 If you use list view, you can also swipe the app left, then tap to remove it from your Apple Watch. 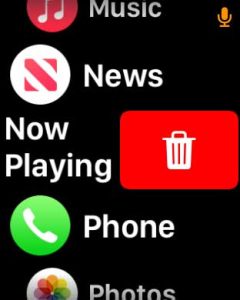 When you delete the app, it uninstalls from your Apple Watch; however, the app remains installed on your paired iPhone.

If you’re still having issues, you should try unpairing your Apple Watch from your iPhone and pair it again. 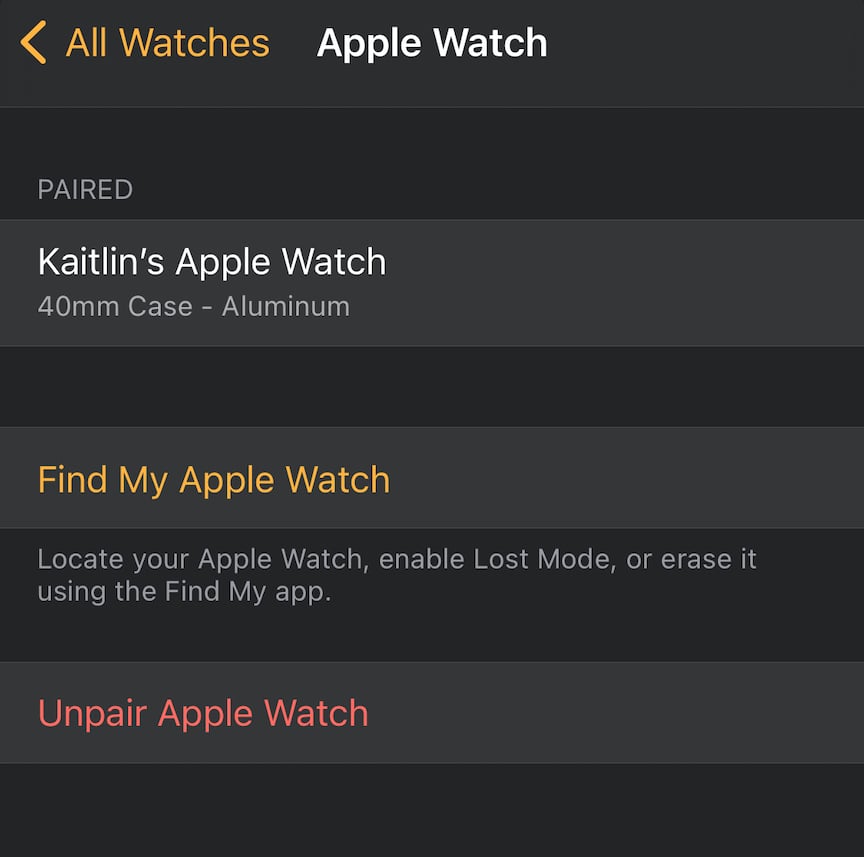 After that, you’ll want to pair your Apple Watch with your iPhone again. This typically does the trick! 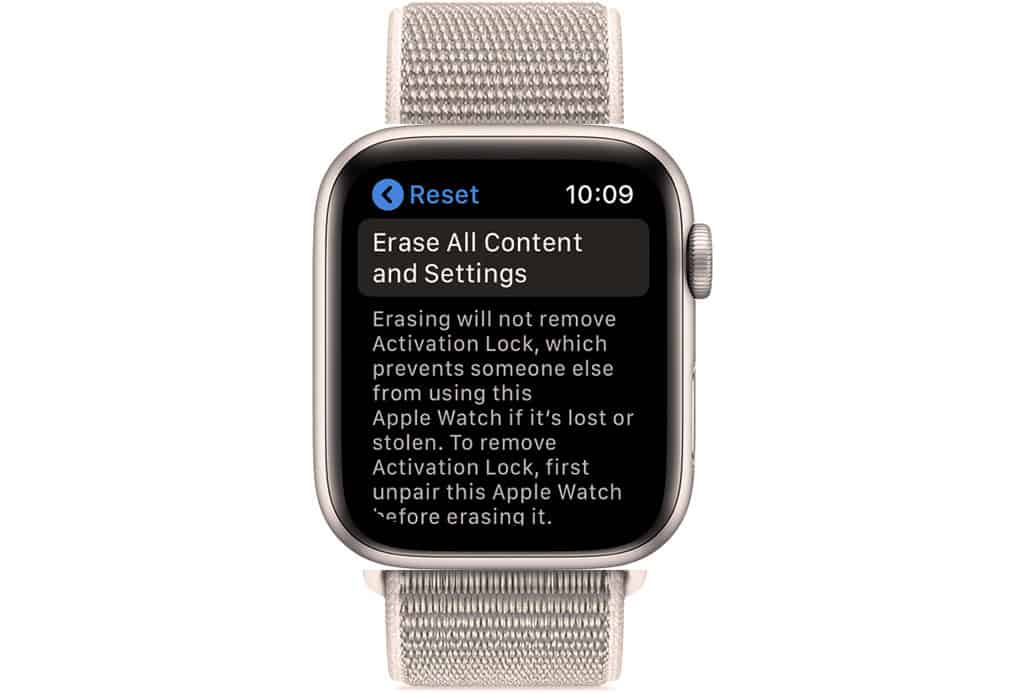 If none of those solutions worked, then it is time for the last resort – resetting your Apple Watch.

After that, you set up your Apple Watch like a brand new device or connect to your recent backup.

While the Now Playing app is an excellent feature on the Apple Watch, sometimes it doesn’t always perform as well as it should. I’ve noticed that the app tends to glitch on occasion.

Have you had any issues with the Now Playing app? Let us know! 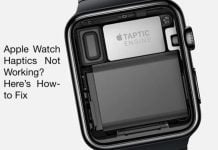 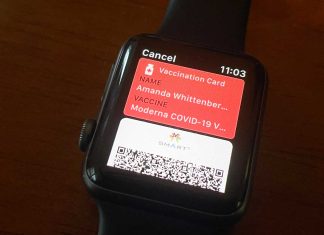 Many of us likely converted our COVID-19 vaccinations into a digital format for ease of access over the last two years, but perhaps now...

Life Time members in Canada can now use Apple Fitness+

Fossil Wear OS smartwatch not receiving texts or notifications? How to fix it