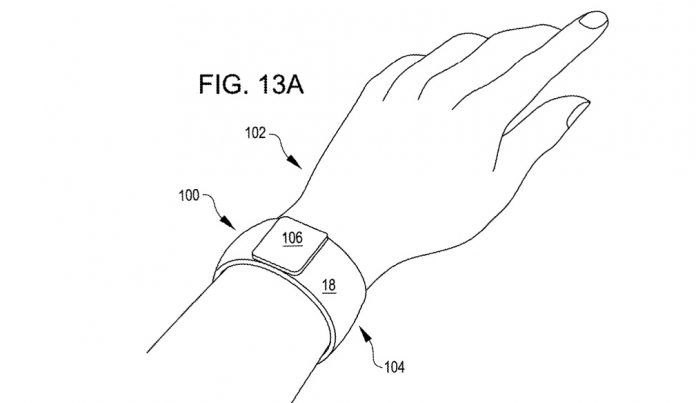 Apple has revealed a new method for measuring blood pressure using a cuff with limited pressurization. The idea behind this patent is to allow for a better blood pressure monitoring system during night time.

The sleep disturbance harms the patient to some extent and potentially changes their blood pressure.

Signals are measured during a sweep of applied cuff pressure.

A set of such signal features with pressure values, collected as the cuff pressure is increased or decreased, forms a feature vector that can estimate the user’s blood pressure.

For example, the maximum inflation pressure of the blood pressure measurement cuff can be about 130 mmHg. The patient’s estimated systolic blood pressure can be higher than 130 mmHg (e.g., 180 mmHg).

Traditional methods would require inflation of the blood pressure cuff to above 180 mmHg, leading to greater discomfort during use.

The PPG sensor data can be derived from the PPG sensor’s output signal for any suitable pressurizations of the blood pressure cuff.

For example, the PPG sensor data can be derived from the PPG sensor’s output signal at respective average pressures of the blood pressure cuff.

By combining the data from the existing PPG (Optical sensors) on the watch and a new band designed as a cuff, the new design can measure blood pressure without applying too much pressure on the cuff.

The patent highlights the use of different algorithms to combine the various data points to calculate the user’s correct blood pressure. 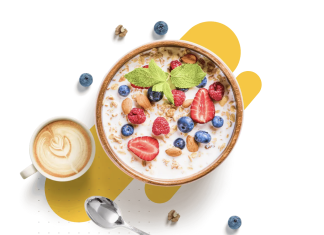 Using one of many macro-tracking apps to log your macronutrients is crucial to overall health and weight loss or maintenance. As many people embark on...

How to turn on or off Apple Watch Workout app alerts like splits, heart rate, or time