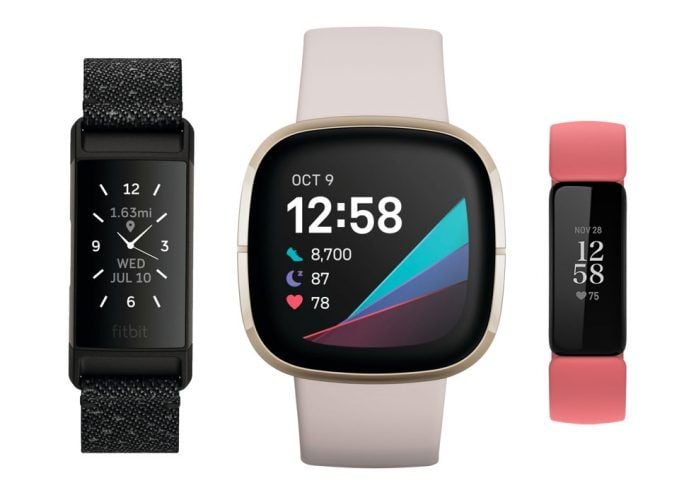 When you travel between time zones or when daylight saving or standard time arrives, your Fitbit is supposed to adjust your device’s time automatically. But that often does not happen.

So if you changed time zones or the time sprung forward/fell back and the time on your device is incorrect, follow the steps below to fix it!

How do you set or change the time on your Fitbit?

First, plug your Fitbit into its charger and then allow your Fitbit to automatically sync to the Fitbit app on your mobile device or with Fitbit Connect on a computer.

Some folks found that simply charging their Fitbit also worked!

If needed, force a sync using the Sync Now feature

Syncing your Fitbit almost always solves problems with the displayed time on your Fitbit.

However, if syncing automatically or manually didn’t update your device to the correct time, let’s do some manual steps.

Verify you allow the Fitbit app to background app refresh 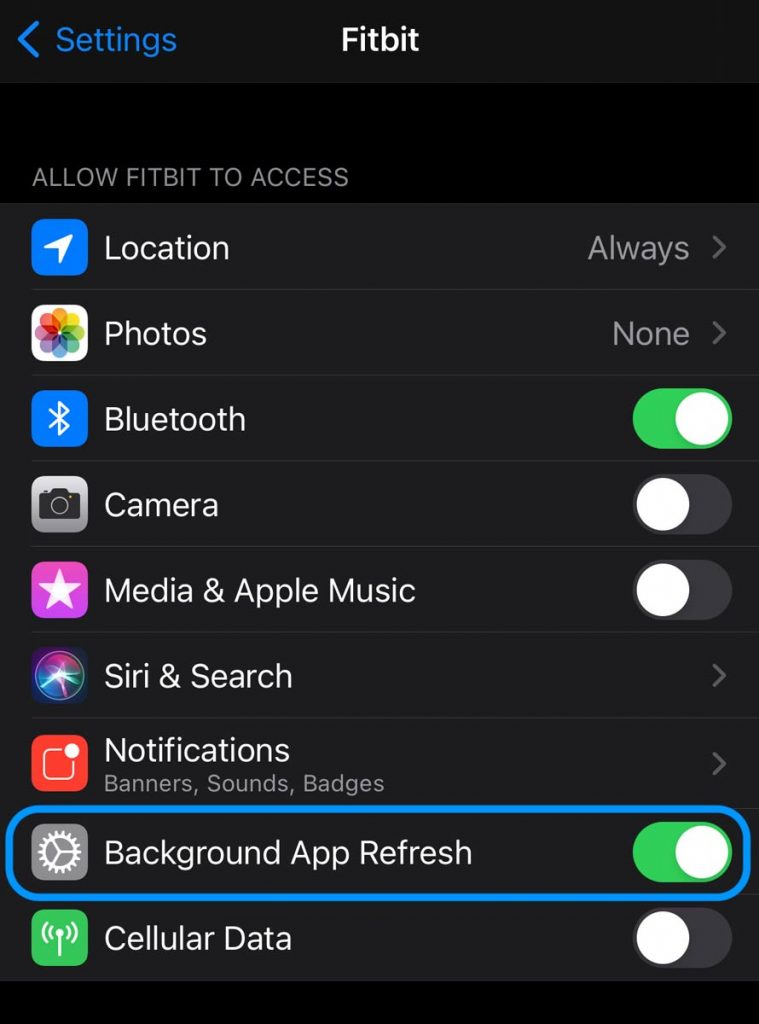 Since your Fitbit pulls data from the Fitbit app, you want to make sure that the Fitbit app continues to refresh data, even if it’s not active and open on your phone. 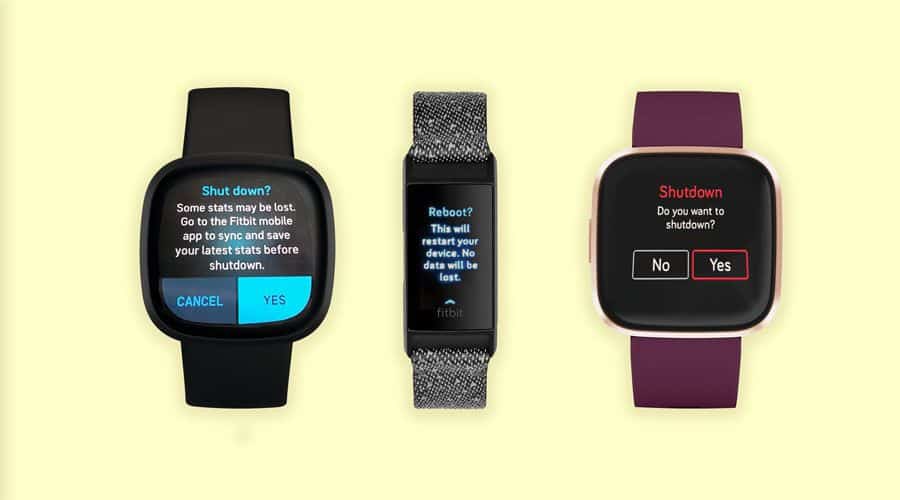 Another tried and true method to get your Fitbit device to show the correct time is to restart it or shut down and then power it back on.

For most Fitbit smartwatches like the Versa Series or Sense and others, restart by going to Settings > About > Shutdown > Yes, then wait 20-30 seconds before you power back on.

See more detailed instructions by your model in this article for restarting: Need to restart or reset your Fitbit device? Learn the steps

And check out this article for shutdown instructions by model: How do I turn off and shut down my Fitbit?

Change the time zone setting manually in the Fitbit app

If you’re traveling through many different time zones in a short time, try turning off the automatic time zone option and entering the current time zone manually.

After setting it manually, sync your Fitbit with the app. Then, try turning on the automatic time zone feature again, and hopefully, it should now work and update when a timezone changes.

If your Fitbit didn’t update after the time adjusted for daylight savings or standard time or after a firmware update, try charging your Fitbit all the way up to 100%.

Then, toggle the automatic timezone settings off and on. 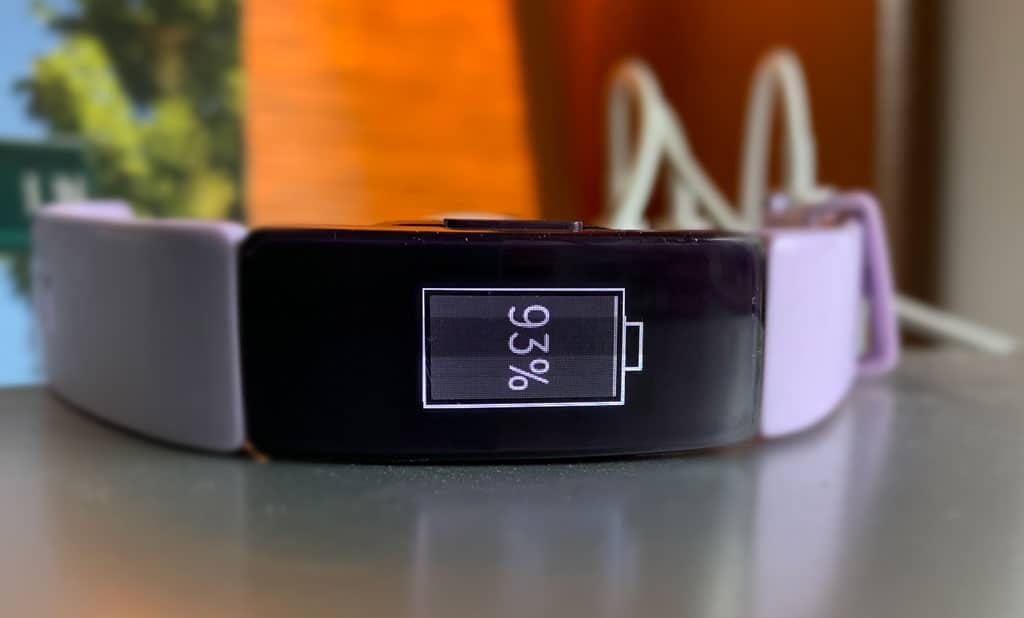 Toggle the automatic timezone setting off and on 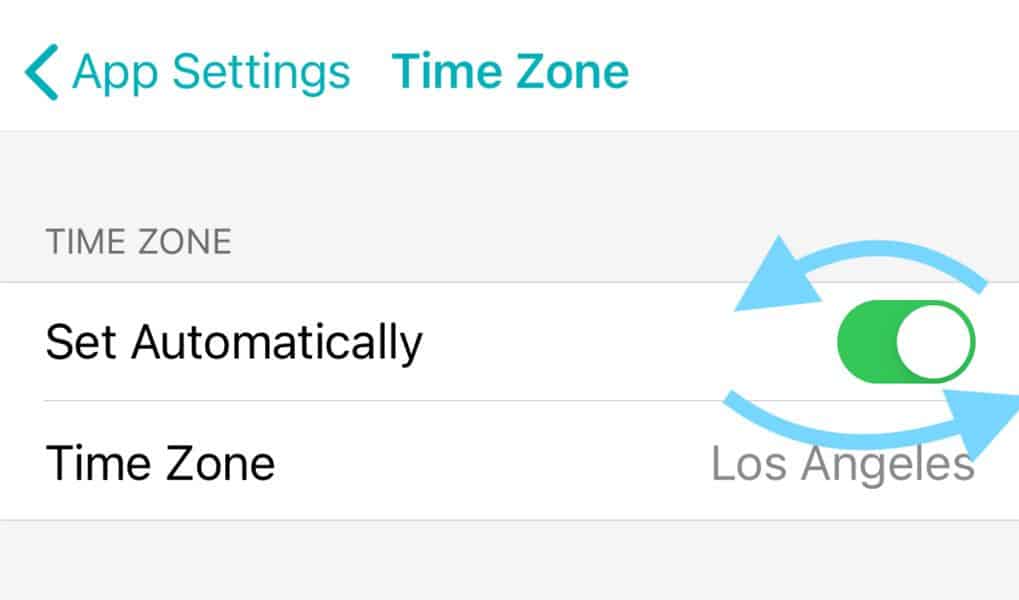 Many people, especially those currently in or previously in the military, prefer using a 24-hour clock. It’s often referred to as “military time.”

The good news is that you can indeed have your Fitbit show a 24-hour clock, OR if it’s set to 24-hour and you prefer a 12-hour clock, you can change that too!

Depending on your Fitbit model, you may be able to make this change in the Fitbit app. For all Fitbits, you can change this setting from your Fitbit account’s web dashboard.

Is your Fitbit’s time still not correct?

If the tips above didn’t get your Fitbit’s time to update to the correct time, try changing it to a different time zone altogether and then force a sync by tapping Sync Now.

If it updates to that timezone, change it back to your current timezone and sync your Fitbit again.

This trick usually works when all else fails!

Although your Fitbit device’s time is supposed to change automatically after traveling to a different time zone or for Daylight Savings, sometimes this doesn’t happen.

In that case, it usually takes a few manual steps, like forcing sync or updating a setting to get your Fitbit’s time to update.

If the time is still incorrect, contact Fitbit’s customer service department to assist further after these changes. 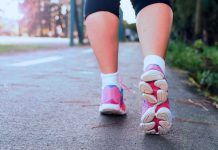 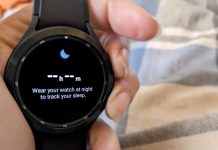 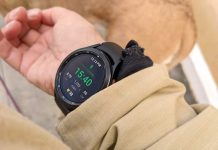 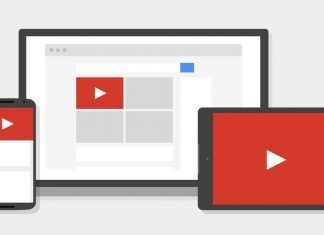 Google announced today that it would be bringing new health content to Youtube. Google has assigned Dr. Garth Graham to lead this effort. Under Dr....

Can’t send an audio clip voice message from your Apple Watch? Learn how