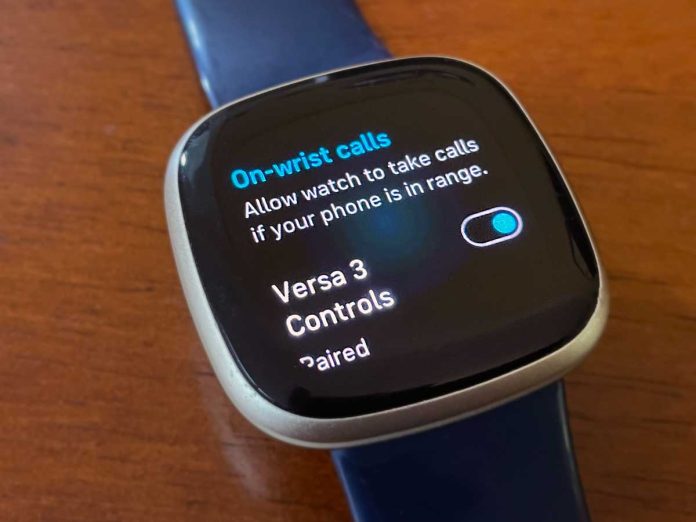 When you pair your Fitbit Sense Series or Versa 3+ to an iPhone or Android phone, you can answer or reject phone calls using just your Fitbit and its built-in speaker and microphone!

This on-wrist call feature works via your phone’s Bluetooth connection and shows up as a separate device called Sense Controls or Versa Controls in your phone’s list of Bluetooth devices.

If your Fitbit Sense or Versa isn’t connecting to your phone for calls and either doesn’t show the controls or shows them as not connected, read on for tips to get those phone calls working!

What are Fitbit’s Versa 3+ or Sense Controls Bluetooth settings? 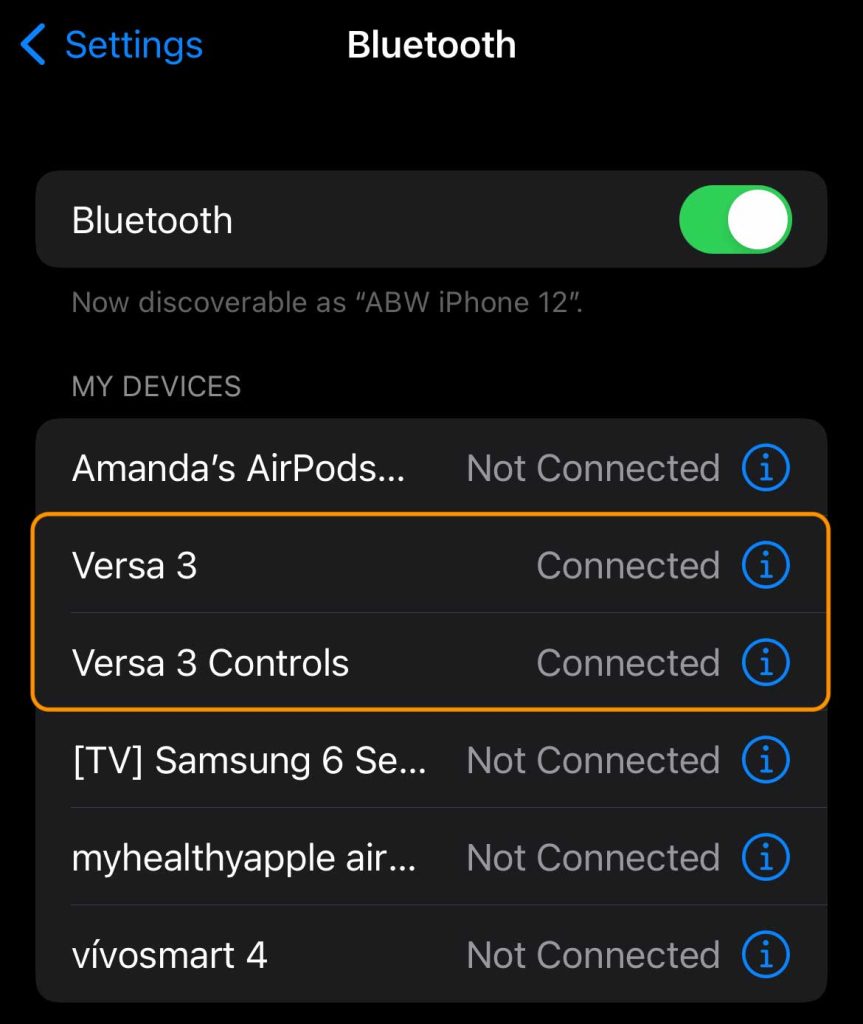 These controls are a little confusing. Since they act as a separate Bluetooth devices, they only become active and connected when actively on a call using your Fitbit’s speaker and microphone.

When you receive a phone call, the controls should automatically connect and allow you to take that call on your wrist. Otherwise, the Controls show up on your Bluetooth list as “not connected.” And that is completely normal.

So before you troubleshoot, ask someone to call you and see if your call goes to your Fitbit 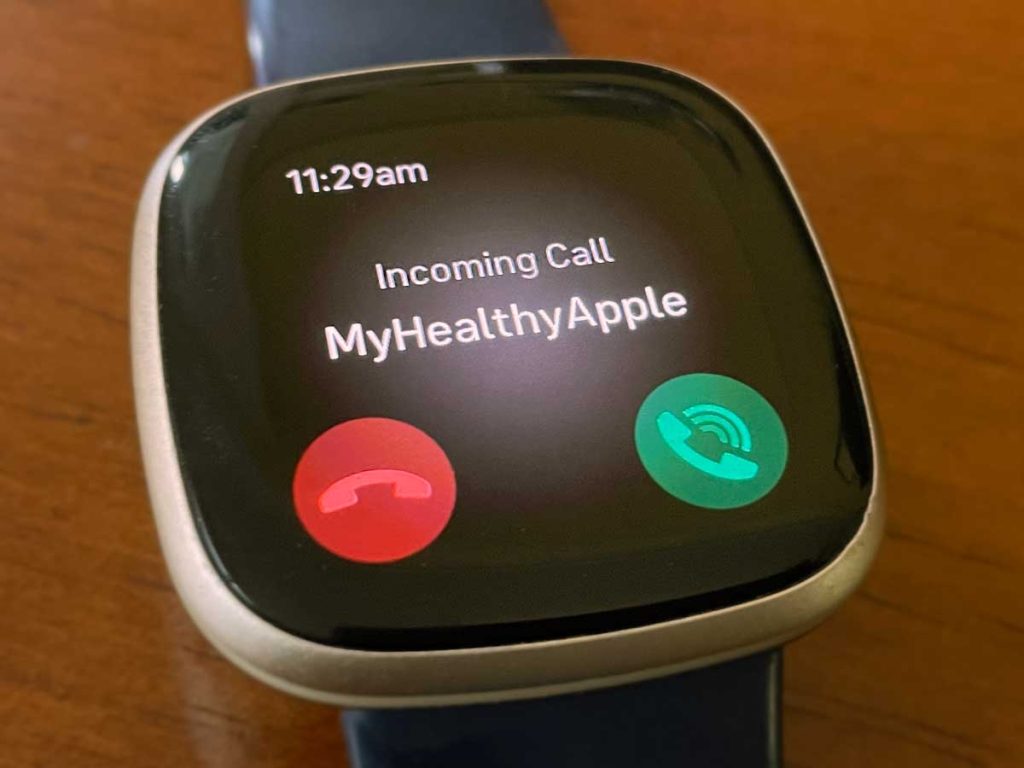 If your call did not go to your Fitbit Versa or Sense, let’s check a few settings.

This feature is available to Fitbits running Fitbit OS 5.1 and above. If you see a banner to update your Fitbit, tap on that and update your device’s firmware before proceeding.

Re-pair your Controls to your phone

If you aren’t getting calls on your Fitbit, check that you turned on Call Notifications in the Fitbit app for your device. 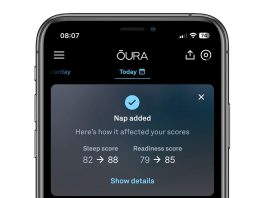 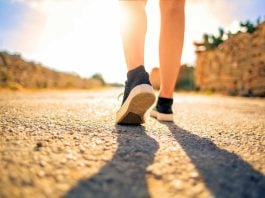 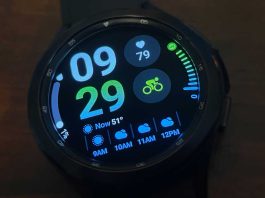 Is Always on Display not working on your Samsung Galaxy watch?...