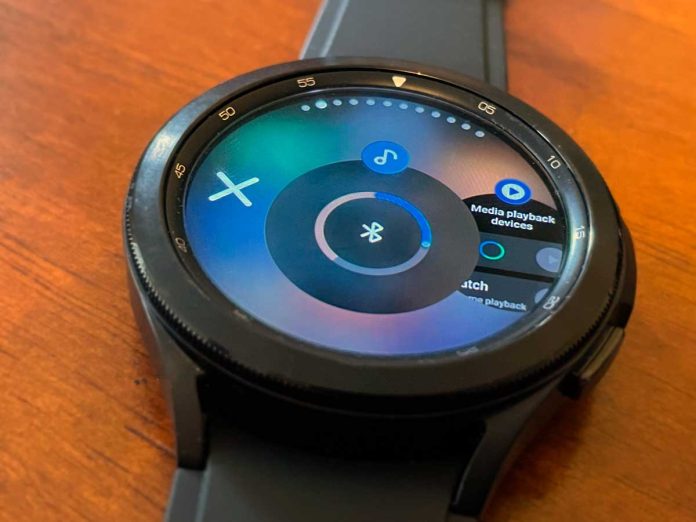 If your Samsung Galaxy Watch is slow to respond, is frozen on an app, or just isn’t working like it used to, you might have too many apps running in the background. In that case, it may be time to close a few of those apps, especially ones you don’t use often (or at all.)

Apps left open in the background can cause all sorts of problems on your watch, including performance issues, losing its battery charge quickly, or even getting stuck on a single app.

Closing apps helps free up your watch’s memory so it can focus its limited resources on the apps you want to use and not those that are active and running in the background. Additionally, closing apps reduces the app burden on your watch’s battery, so you get more hours in-between charges.

How to close apps on Samsung Galaxy Watch 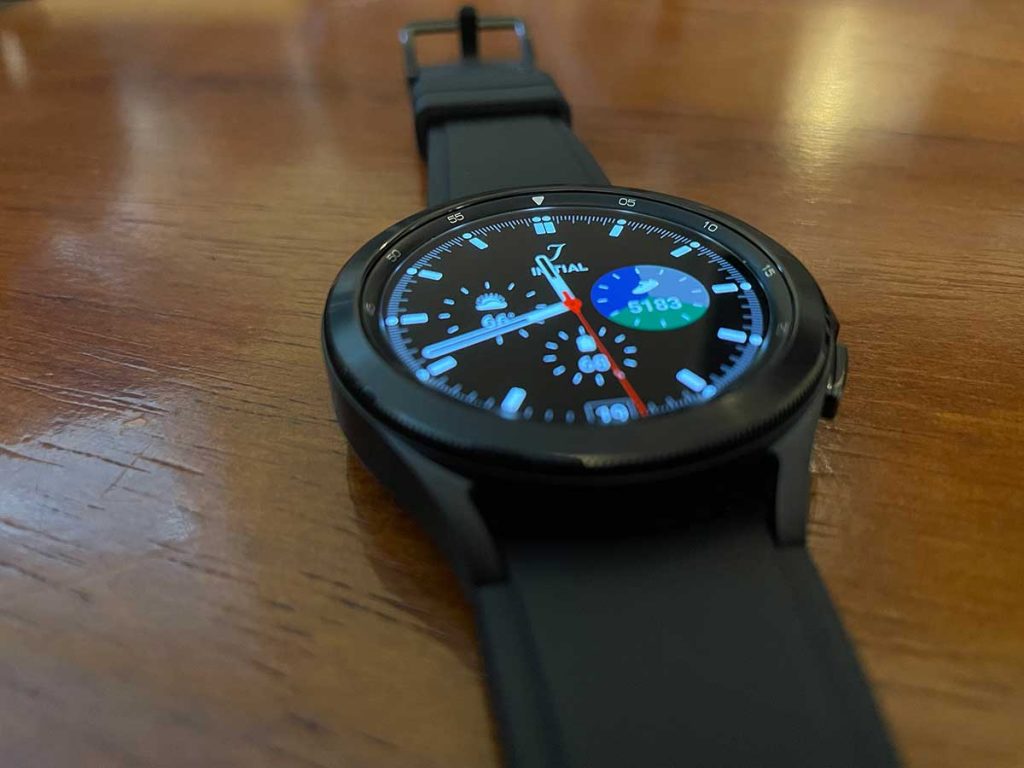 Now, for some apps, that might be important. But for many apps, it doesn’t matter what you were doing the last time you used the app.

So let’s take a look at what apps your watch runs and close those that you don’t need.

And just in case you’re wondering, closing an app does not remove and uninstall it from your watch!

One of the beauties of Samsung Watches is all the third-party apps you can install, personalize, and use on your watch to make your watch uniquely yours.

Rather than using the watch as-is from the factory, install some apps that you love.

And if you don’t really use an app anymore or have never used an app that’s already installed, don’t let it take up space. Instead, delete and uninstall it from your watch, so you have more space for the apps you love.

How do you add apps to your Samsung Galaxy Watch?

To add apps to your watch, navigate to the Galaxy Store or Google Play Store app on the watch or to the Wearable app on your paired phone.

For both apps, search for an app you want to add. Then tap install or tap on the app to see its information screen and choose the Install button to add it to your watch.

It’s easier to review apps using the Wearable app since there’s a lot more screen space! So we highly recommend searching and installing apps using your phone instead of the watch.

Tap the magnifying glass at the top to search for an app, and then tap an app you want to add. On its information screen, tap the Install button to add it to your watch.

How do I remove apps from a Samsung Galaxy Watch?

To remove apps from your watch, you can do so directly on the watch itself or via the Wearable app. While you can delete many apps, there are some preloaded apps that you can’t uninstall or disable.

Uninstall apps on the watch

Uninstall apps using the Wearable app on your phone

Can I hide apps on the Samsung Galaxy Watch?

You may want to hide an app you don’t use rather than delete it. If there is an app you cannot delete but don’t use, hiding it is a great way to keep it out of your way!

At this time, you can only hide watch apps on older Tizen watches. You cannot hide apps on the newer Wear OS watches, like the Watch 4 or Watch 5. 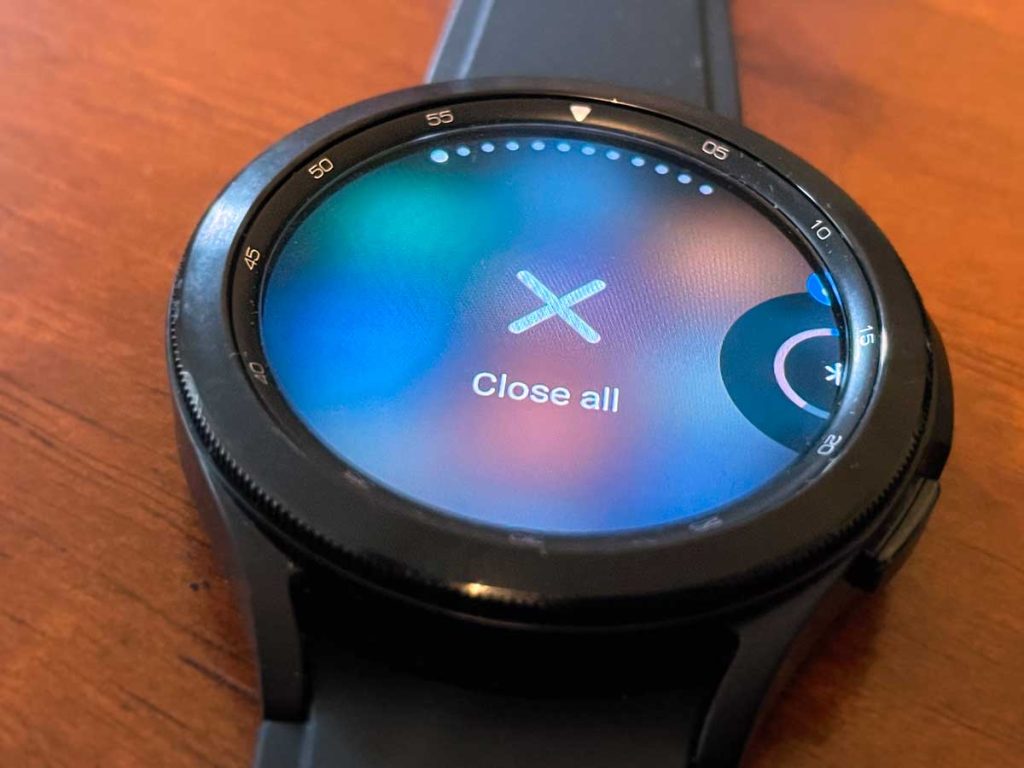 Each time you open an app on your Samsung Galaxy Watch, that app continues to run in the background regardless of whether you are actively using it or not.

Having your watch’s apps running in the background is normal ad expected behavior and usually doesn’t cause a problem.

However, when you have too many apps open and running in the background for a long time, your watch’s performance might get impacted by slowing down and draining your battery quicker than you want.

Closing an app won’t hurt your Samsung Watch or the app, so it’s a good idea when you run into some performance issues with your Samsung Galaxy Watch.

If you didn’t see an increase in your watch performance after closing apps, try rebooting your watch. That helps clear the cache of any of those apps’ temporary files. 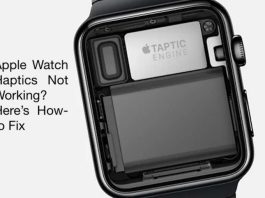 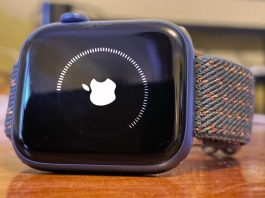 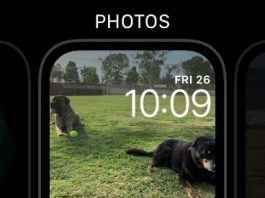 How to change the clock or time position in the Portraits...