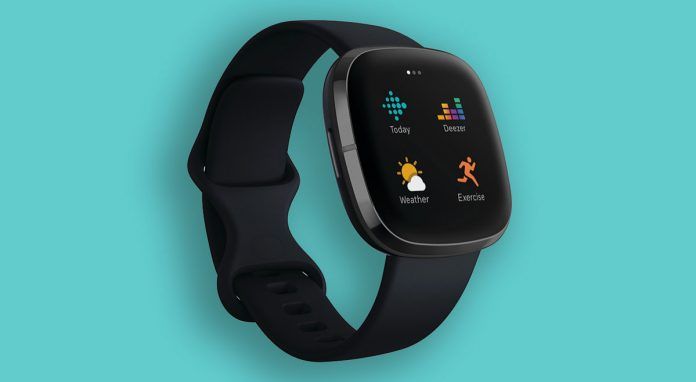 Most Fitbit smartwatches allow you to install and store up to 39 apps on your watch at any one time. That’s a lot of apps!

Over time, you will likely discover that you only use a small fraction of your Fitbit’s apps. So, it’s a good idea to remove the ones you don’t use or no longer use.

Unused apps take up a lot of your Fitbit’s space and can also slow down performance. A good housecleaning of your Fitbit helps to keep it in top shape.

While you cannot remove some apps like Today, Exercise, Clocks, Weather, Alarms, or Settings, you can delete quite a few of them, including some preloaded ones!

So let’s learn how.

How to remove and uninstall apps from your Fitbit smartwatch

Currently, you cannot remove apps using your online account dashboard at Fitbit’s website. You must use the Fitbit app.

Made a mistake? How to reinstall apps

How to manage apps on Fitbit Sense, Fitbit Versa series, or Ionic smartwatch

Once you finish removing any unwanted apps, it’s an excellent time to rearrange how apps appear on your Fitbit’s app screens, as well as update any apps.

How to rearrange apps on your Fitbit’s screen

Due to limited screen real estate on your Fitbit, there are 4 total apps on each of your app screens. Swipe right and left to see how you currently arrange your apps.

If you want to change the way apps appear on the screen, do the following:

How to manually update apps on your Fitbit

Fitbit automatically updates its apps over WiFi when you plug it into its charger, and it connects to your WiFi network.

But you can also manually update apps. Here’s how.

This process updates apps on your Fitbit. It does not update the Fitbit app! 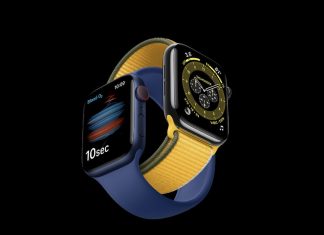 The upcoming watchOS 8 could feature stress monitoring and management capabilities. Although there have been many rumors around newer health monitoring features such as blood...

Heart Rate Variability (HRV) on Samsung Galaxy Watch, should we expect more in 2021?