Fitbit’s line of trackers, including the Fitbit Charge and the Inspire, havened the same design aesthetics over several years.

Popular Philadelphia-based tech rumors and leak specialist Evan Bliss @evleeks shared photos of what appears to be a new design for the Fitbit tracker. These photos were released yesterday night.

Right off the bat, the new design is aesthetically more appealing because it has the color AMOLED screen as opposed to the monochrome screen that Fitbit has used over the years.

The new tracker looks somewhat like the Samsung Galaxy Fit or even closer to the Mi Band in design.

Apart from the new form and the color screen, not much has been revealed from the leaks. 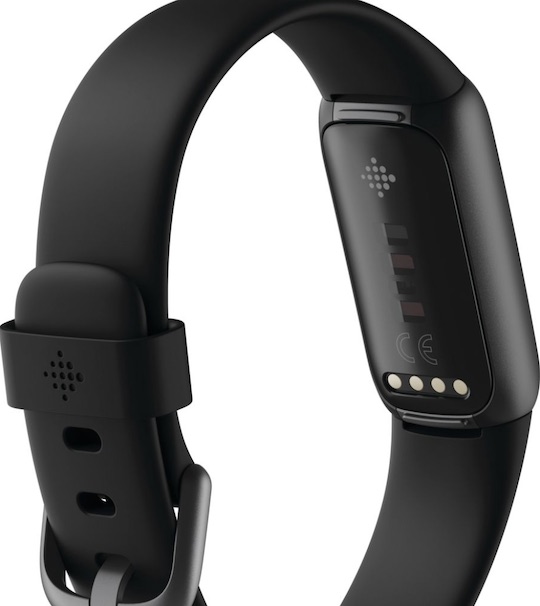 The sensors at the back of the tracker appear standard, including the optical heart rate monitor, red and infrared sensors for SpO2 monitoring, and probably also has the temperature sensor.

The battery life on the existing Charge 4 tracker is marked at 7 days ( up to 5 hours with continuous GPS use). Given that the new design incorporates a color display instead of a monochrome display, it will consume more battery juice. It remains to be seen how Fitbit overhauls the battery specs on its new trackers.

The company has also been testing new health-monitoring features that include estimation of blood pressure from pulse rate. This new feature will probably end up in the next-gen Fitbit Sense or Versa 4 as those smartwatches have the newer optical heart rate sensors.

Based on the leaks, it’s hard to say if these are images of the real product or if they are renders, but Evan has a solid track history when it comes to tech leaks.

And yes, Evan was right! Fitbit released the all-new Fitbit Luxe tracker with a color display. 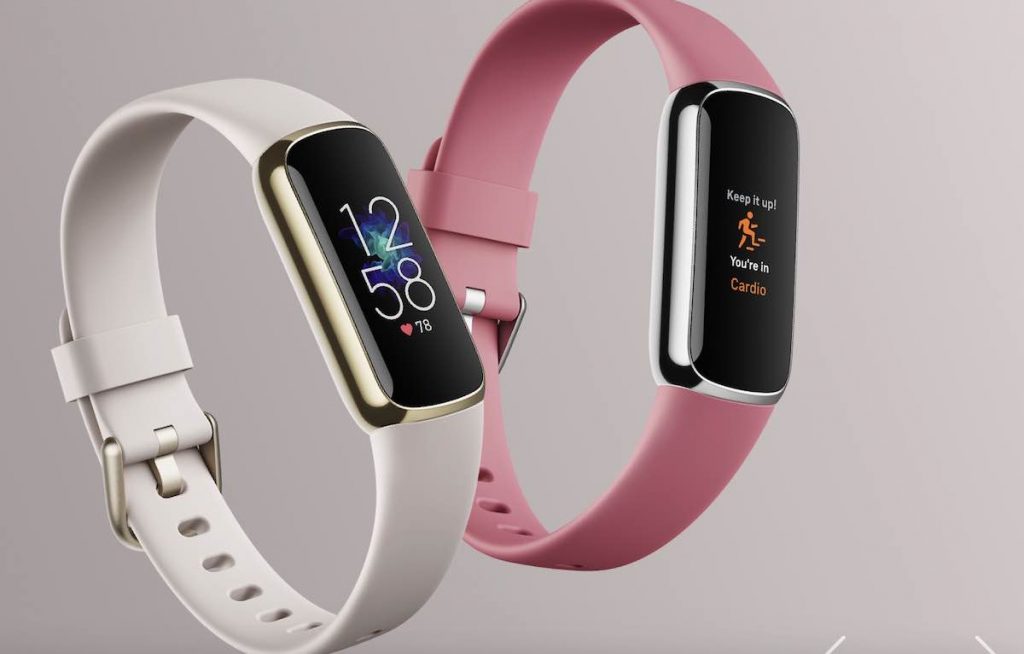 What do you think about this new Fitbit Tracker design? What features in the new design will coax you to upgrade from your existing tracker?

Please let us know in the comments below. 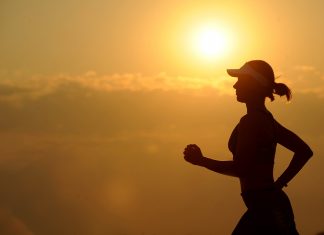 The best running pods and sensors to measure your cadence and running skills!

Incorporating running pods and sensors into your workouts is a great bonus to add to your standard fitness wearables when tracking additional metrics. Boost...