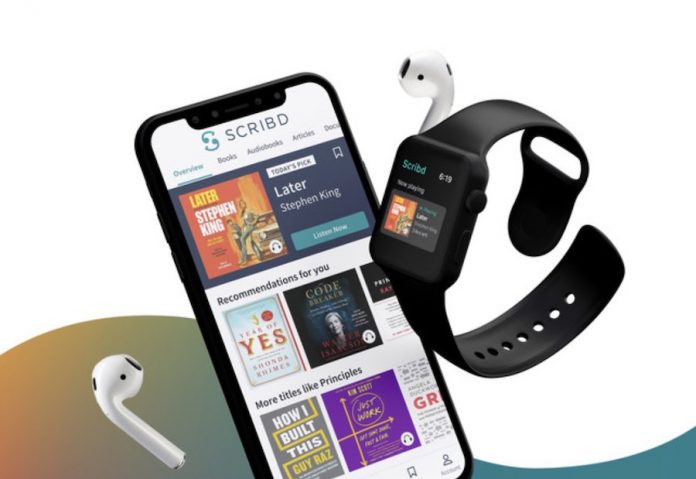 Scribd is bringing its audio functionality to the Apple Watch. The new functionality will allow listeners to access Scribd audiobooks straight from their watch.

The new Scribd Apple Watch app will support standalone streaming. Users will be able to listen to audiobooks from their library over a cellular or Wi-Fi connection without the need for their iPhone.

Here are some of the features that Scribd announced this morning for the Apple Watch.

With the numerous addition of new standalone streaming services, the Apple Watch is quickly becoming a trendy device for users to consume audio content.

Apple said it would launch Apple Podcasts Subscriptions and channels in June to “ensure the best experience for creators and listeners.” It will be interesting to see what, if any, new features Apple adds to its Podcast app for the Apple Watch to entice new subscribers. 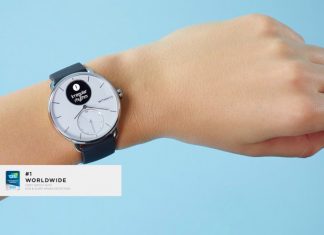 Sleep Apnea? The new Withings ScanWatch promises to deliver where it matters most

With every passing day, more and more wearable companies are incorporating sleep tracking features into their product offerings. Last we checked, all the major...

Fitbit step count missing or is zero? Let’s fix it!