Noticed a new tab in your Fitbit app’s Today panel or received a notification from Fitbit that asks you to “Get in Your Zone?” Not sure what this is all about and why it’s showing up?

In short, it’s a featured solo challenge from Fitbit.

But the funny thing is that this challenge only works on certain Fitbit devices that count active zone minutes. However, it seems all Fitbit members get this invite, whether or not their devices qualify–and frankly, we aren’t sure why!

So why in the world is Fitbit offering me this challenge and even allowing me to accept it when my Inspire HR doesn’t support it? And can I stop these Get in Your Zone notifications and remove it from my Fitbit app’s Today view?

What is the Fitbit Get in Your Zone challenge? 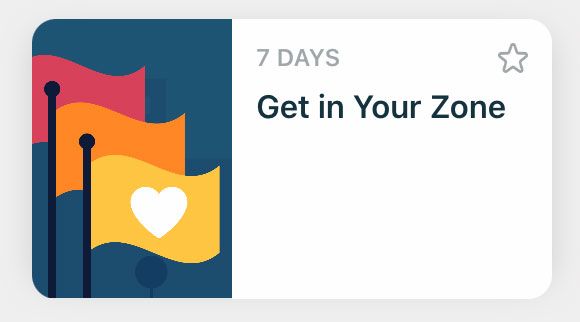 Fitbit wants to introduce users to its new active zone minutes feature. So creating this challenge is meant to increase awareness of Fitbit’s new way of calculating exercise and activity by heart rate zone.

To participate, all you need to do is to accept the challenge and then wear a supported Fitbit each day of the challenge. Officially, Fitbit says this challenge is for users wearing the Sense, Versa 2 & 3, the Charge 4, and the Inspire 2.

Since the Ionic and original Versa also show active zone minutes (AZM), we suspect that these devices will also work for this challenge–although that’s unofficial.

The Get in Your Zone challenge sets a goal of completing at least 75 (up to 300) active zone minutes (AZM) over a period of 7 days. Competitors receive Fitbit medals once they reach specific milestones within that week: Silver for 75 AZM, Gold for 150 AZM, and Diamond for 300 AZM.

What are Fitbit’s active zone minutes?

Basically, Fitbit calculates your heart rate zone when you engage in various activities and awards you with extra minutes of exercise when you hit either the cardio or peak heart-rate zone.

So the more intense you exercise, the more active zone minutes you get!

My Fitbit supports active zone minutes, but I don’t see or can’t accept the challenge

If you want to join the Get in Your Zone challenge, try updating the Fitbit app and then check if there is an update for your Fitbit’s operating system software.

How to remove Fitbit’s Get in Your Zone notices

If you don’t want to participate in this challenge OR your device doesn’t work with the challenge and you want to not see any notifications or tabs for the challenge, there is a way!

You can also swipe through the Get in Your Zone description cards and on the last card, choose Decline. 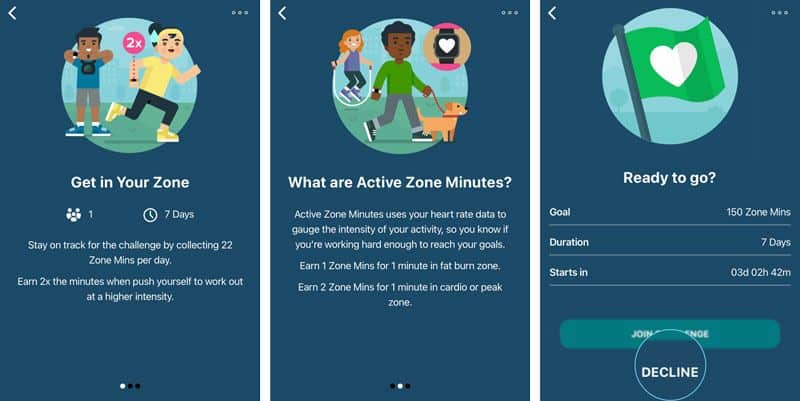 If you still see it in your Fitbit app’s Today tab, close the Fitbit app, or restart your device. 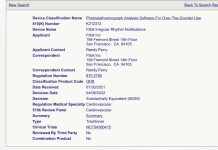 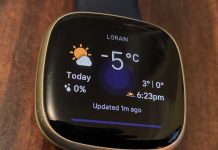 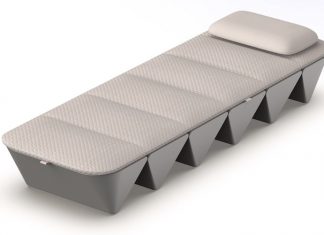 This $2000 SoundBed hopes to charge you up in 7 minutes

SoundBed from OPUS is a new ‘emotional fitness platform’ that promises to charge you up in 7 minutes. Branded as a ‘Home Gym for...

wearOS now has a formidable partner in SnapDragon 4100, will it step up?

Now that Samsung's Galaxy Watch 4 supports both Google Assistant and Bixby, this watch is one of the best smartwatches, if not the best watch, to pair...