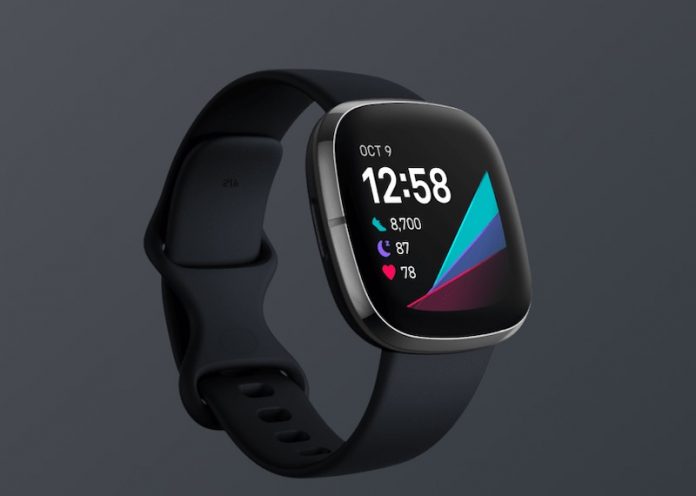 Amazon is offering a huge sale for Fitbit fitness trackers starting this week, particularly a sale on the newest models of the Fitbit Versa 3, Fitbit Sense, Charge 4, and Inspire 2.

If you missed getting the deals during the Holidays, this might be the opportunity you were waiting for.

These new Valentine’s Day discounts are only offered on all the latest products offered by Fitbit.

Thinking of a new Fitbit? This might be the best time to buy the newest Fitbit models on Amazon for 2021!

Users on charge or the older Versa models should explore this opportunity to get the latest Fitbit devices that have improved heart rate tracking, blood oxygen saturation level monitoring, skin temperature monitoring, and more.

All models except the Fitbit Inspire 2 offer built-in GPS too! The Inspire 2 includes Fitbit’s Connected GPS feature, which uses a nearby mobile device and Fitbit app to track GPS activities.

Fitbit Sense and Versa 3 buyers also get a six-month trial of the Fitbit premium platform, which won the best design award for its sleep monitoring features.

Here are the main Amazon deals that are being offered at this time on the Fitbit models.

If you are looking for a simple fitness tracker that does most activity tracking, heart rate, active zone minutes, and sleep monitoring, Fitbit’s Inspire 2 does not disappoint at a reasonable $68.95.

If you are on the older Versa, then the savings offered via the new Fitbit Sense or the Fitbit Versa 3 is definitely something to be explored before springtime is upon us.

Plus, you can not only amp up your steps per day but also do more with active heart zone training offered via the Fitbit Premium platform.

The new Versa 3 and the Sense also allow you to use Google Assistant among other features.

These Valentine’s day deals are not going to last forever! So hurry up and get your savings today and plan out a healthy 2021!

We sometimes use affiliate links in our content from Amazon and others. It doesn’t cost you anything but helps us pay our expenses. Thank you for the support! Last update on 2022-06-29 / Affiliate links / Images from Amazon Product Advertising API 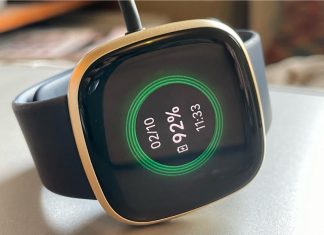 How to get rain, snow, and severe weather alerts on iPhone and Apple Watch