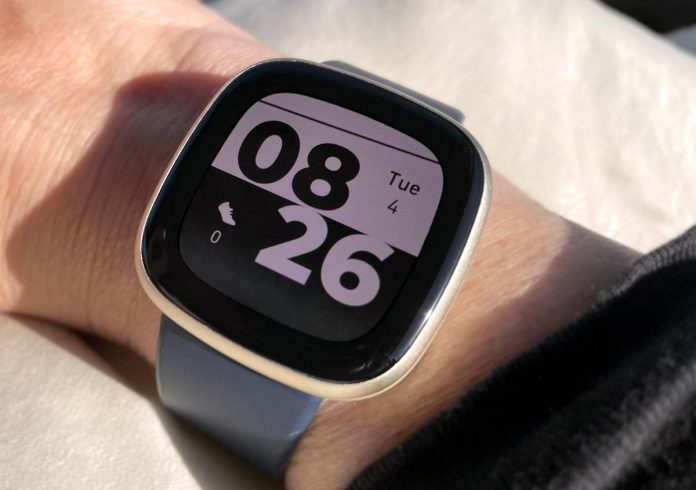 This morning, I put on my Fitbit Versa 3 like I do every morning and started my day with a brisk 20-minute walk. Once I got home, I tapped my Versa to check how many steps I did on that walk, and my Fitbit registered an alarming 0 total steps!

Tapping through all the different on-screen metrics like distance and calories, I saw that all of them were missing.

What the heck is going on with my Fitbit’s step count? 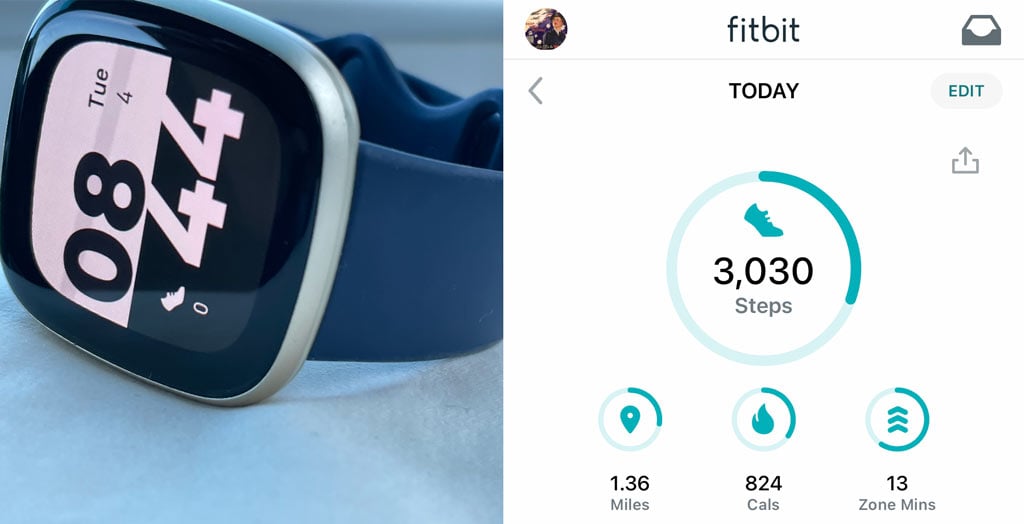 After a quick scan of my iPhone’s Fitbit app, I saw that it showed I had about 3000 steps for the day thus far after syncing. But my Versa 3 still showed zero steps.

The Fitbit app is registering steps, but the watch itself shows 0 steps!

I continued to wear my Fitbit all day, going on several more walks and a run, and it still showed zero steps on the Versa but an accurate step count inside the Fitbit app.

So even though my Fitbit is counting my steps, those step counts only show up in the app and aren’t showing up on my Versa’s clock face. Well, that’s not good.

I fooled around with some settings and eventually found a way to get my step count and other metrics to show up. And that’s what this article is all about. 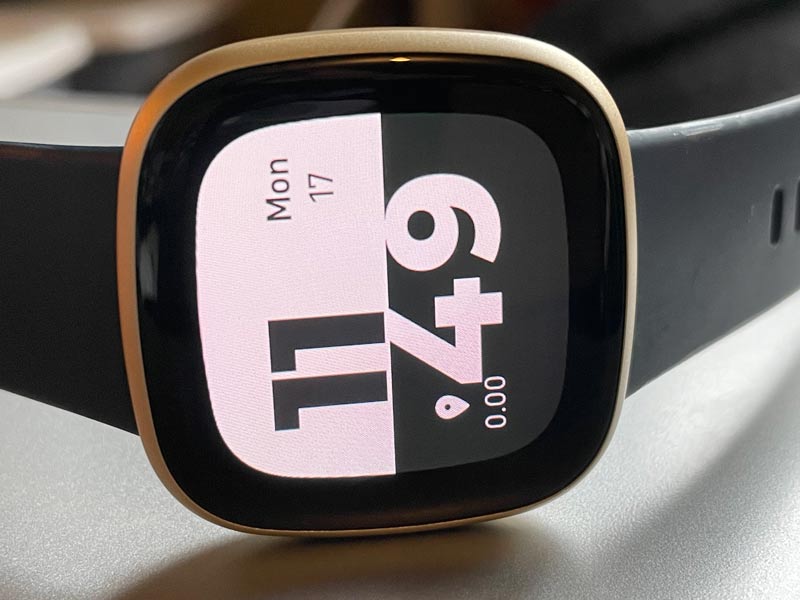 Before we get down to the nitty-gritty, these troubleshooting steps work for folks who see their step counts, distance, and other metrics in the Fitbit app, BUT who don’t see those same metrics on their Fitbit’s clock face.

If your problem is that you don’t see ANY metrics on either your Fitbit or the Fitbit app, look at this article for tips to fix that issue: Fitbit not accurately counting or tracking steps? Let’s fix it.

It’s a good idea to run through the following checklist before you start on our troubleshooting tips.

When your Fitbit doesn’t show any on-screen metrics, it indicates a communication problem between the app and the Fitbit device.

So, start with its Bluetooth (or WiFi) connection

Tip #2 Restart both your Fitbit and the Fitbit app

Restarting often fixes these issues by refreshing the communication between the Fitbit device, the Fitbit app, and your paired phone.

If you haven’t given the clock face permission to access your activity, heart rate, and other data, the clock face won’t be able to display that information.

So, verify that you didn’t inadvertently change these permissions.

How to review and update your Fitbit clock face’s permissions

Keep your Fitbit and paired phone near each other for the following instructions.

Sometimes, this problem persists even after updating and refreshing all the connections, communications, and permissions between the Fitbit app, your phone, and the Fitbit itself.

In these cases, we recommend changing your Fitbit’s clock face to one designed By Fitbit and then, if desired, change it back to your preferred clock face.

Once updated, see if your step count and other metrics update to reflect the numbers in the Fitbit app.

If so, you can follow the steps again to change back to your preferred clock face, and your metrics should continue to show up on your Fitbit’s screen. 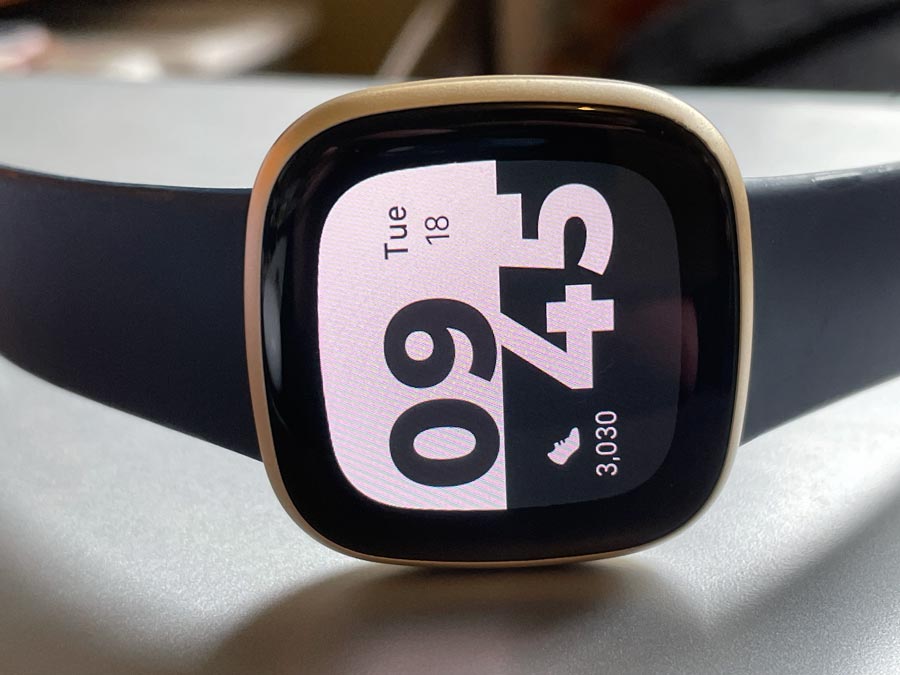 It worked for me!

Hopefully, your metrics like steps, distance, active zone minutes and others are now showing up on both your Fitbit device’s clock face and your Fitbit app.

If not, make sure you use the latest version of the Fitbit app, along with the newest firmware for your Fitbit.

If you confirm you run the latest versions or an update did not help with the problem, contact Fitbit Support for further assistance.

It’s also a good idea to have your device’s serial number, model number, and proof of purchase available before you reach out to Fitbit Help.

How to get rain, snow, and severe weather alerts on iPhone and Apple Watch

With the latest iOS update, Apple introduced many new features to iPhones and Apple Watches. One of these is receiving rain, snow, and severe...

How to customize your Fitness+ metrics